Hayley Amber Hasselhoff, 27, was born August 26, 1992, and is an American actress and model.
She started acting in 1999 when she appeared in her father David’s show Baywatch.
The model is best known for playing Amber in the ABC series Huge.
Hayley also starred in the short-lived show The Hasselhoffs.

In 2007, the actress became a plus-size model when she was 14 and is currently signed to Ford Models.
She has also presented a fashion segment on ITV’s This Morning, aimed at curvy women.

In 2010, Baywatch’s David launched a reality TV show, entitled The Hasselhoffs. The programme was supposed to launch Hayley and sister Taylor’s band, Bella Vida. However, the singing group took a back-step when Hayley postponed everything to star in the TV series Huge.

They released their debut single Kiss Kiss Me Bang Bang in 2011, a dance/pop track. The duo made their G.A.Y debut in London on August 20, 2019.

In 2004, the Hasselhoff sisters sang on a couple of songs on their dad’s Christmas album, The Night Before Christmas.

Now, she will appear in The X Factor: Celebrity when it premieres on ITV in October, 2019. 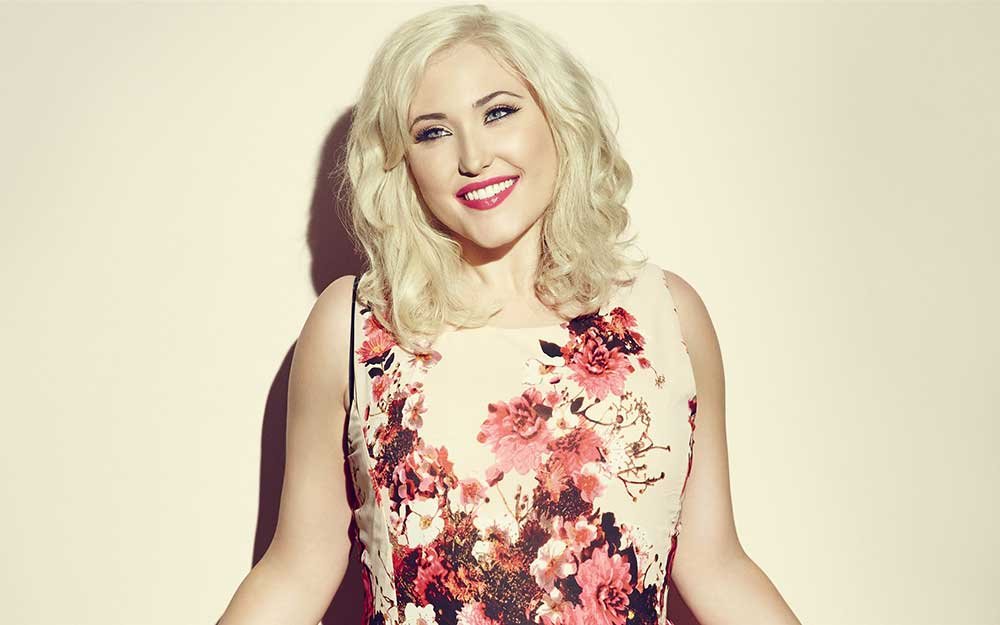 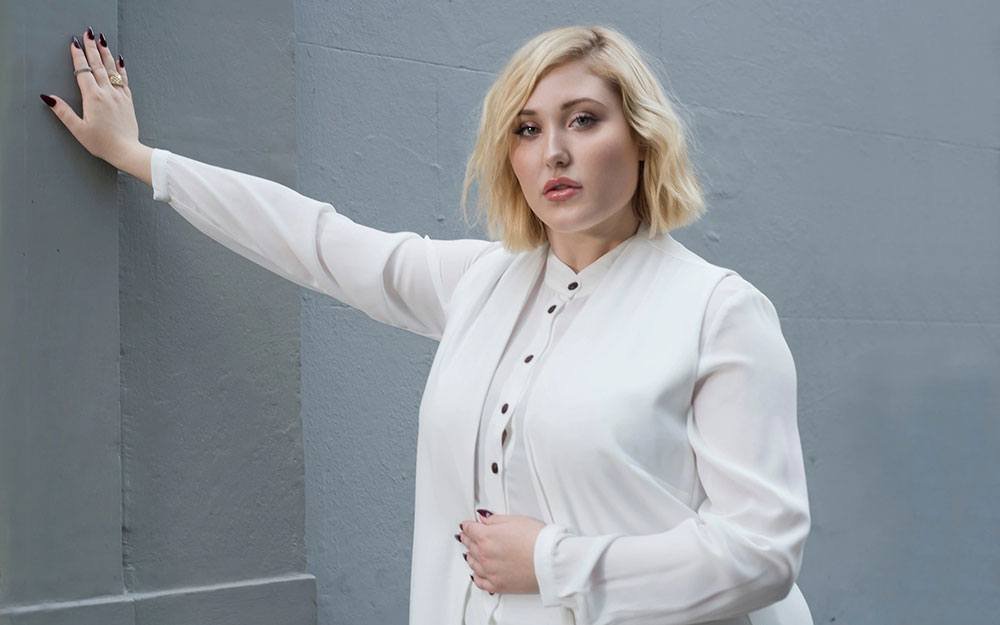 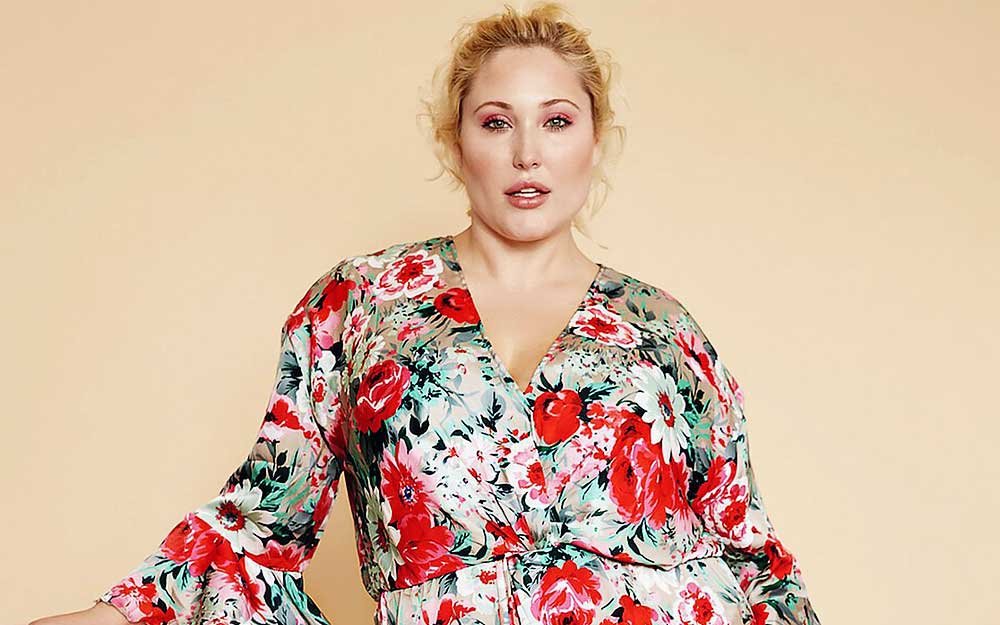