Hayden Quinn became a household name in 2011 as a contestant in Series 3 of MasterChef Australia. Since then Hayden has been introduced to the Australian and Worldwide public showing off his diverse talents and loveable nature.

Hayden is a proud advocate and ambassador for Starlight and LifeChanger Foundation.

Hayden’s energetic and amicable personality appeals to men and women of all ages opening him to all demographics and making the 31 year old one of Australia’s favourite media personalities.

A love of the ocean, travel, people and all things ‘food’ led Hayden to a Bachelor of Science in Marine Biology, a career as a Professional Lifeguard, extensive world travel and of course a life-changing MasterChef application. 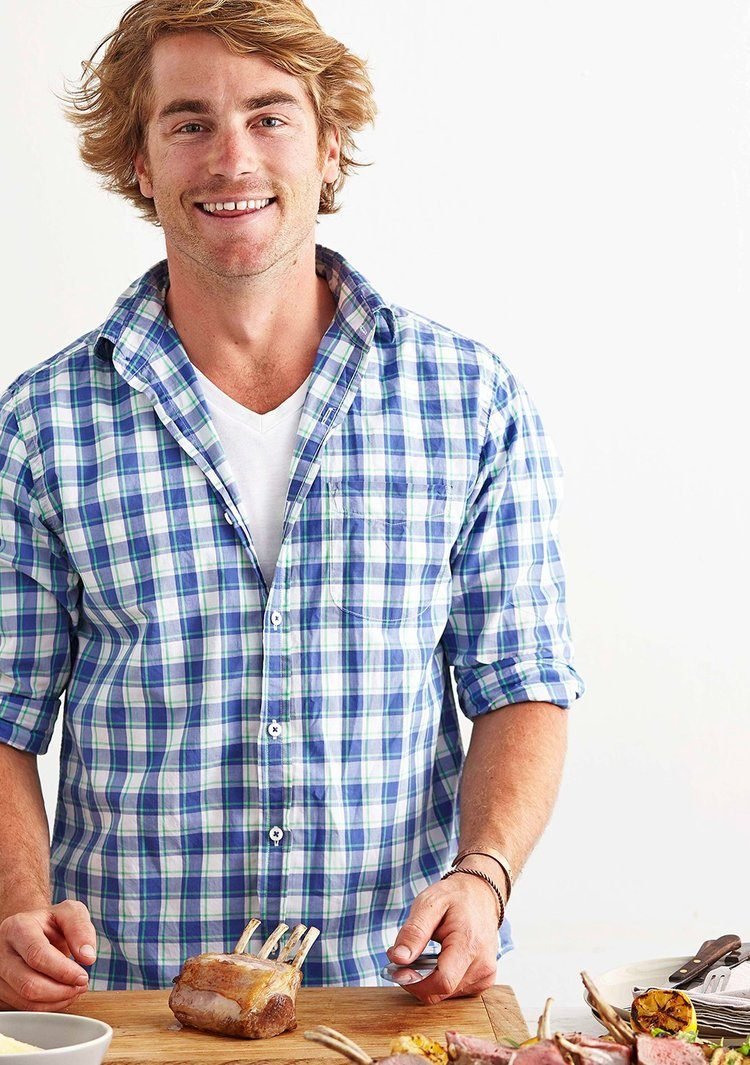 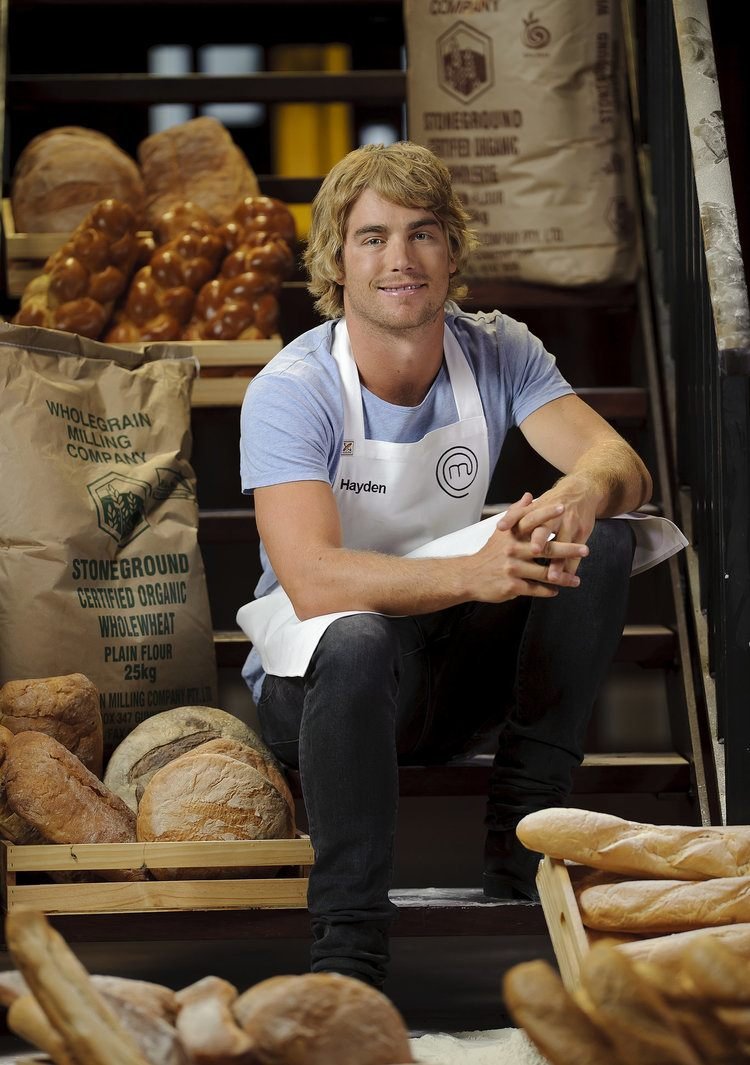