George Calombaris is an Australian chef and a judge of the Network Ten series MasterChef Australia. Prior to his role on MasterChef, Calombaris regularly appeared on the daytime Ten cooking show Ready Steady Cook.

George owns seven restaurants in Melbourne and one in Mykonos, Greece. His flagship Melbourne restaurant, The Press Club, was awarded The Age Good Food Guide “Best New Restaurant 2008” with George named ‘Chef of the Year 2008’. George draws on his Greek and Greek Cypriot heritage for inspiration.

He also entered the Bocuse d’Or culinary grand prix in Lyon, France, achieving a best result ever for an Australian representative.

He spent two years working at Reserve, in Melbourne’s Federation Square where, at the age of 24, he won Young Chef of the Year, Best New Restaurant and two chef’s hats in The Age Good Food Guide. In 2004, the Global Food and Wine Magazine voted him as one of the Top 40 chefs of influence in the world.

In 2006 George opened his own restaurant in Melbourne, The Press Club designed by renowned restaurant architects Mills Gorman. In 2008, he opened two other restaurants in Melbourne, Maha Bar and Grill (with Chef Shane Delia) and Hellenic Republic (with Chef Travis McAuley) both in collaboration with Mills Gorman. Also in 2008, he opened his first international restaurant, The Belvedere Club, in a hotel on the Greek island of Mykonos.

In 2011 he opened St Katherine’s in Kew, again with Shane Delia and Mills Gorman. In January 2012 he opened Mama Baba located in South Yarra, Melbourne.

George has published five cookbooks: The Press Club, Hellenic Republic: Greek Cooking from The Hellenic Heart, Your Place or Mine, Cook With Us with MasterChef Australia co-judge, Gary Mehigan and Georgie Porgie.

George appears in Who’s Who in Australia 2011 edition and appeared at the 2011 Good Food & Wine Show. 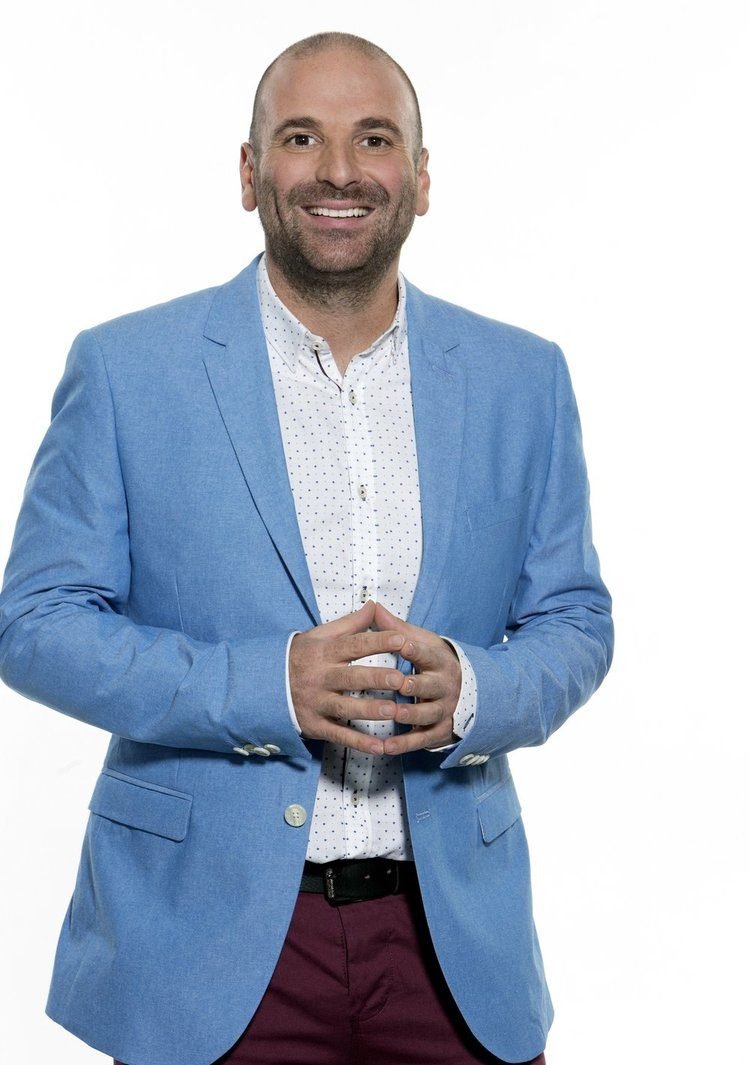 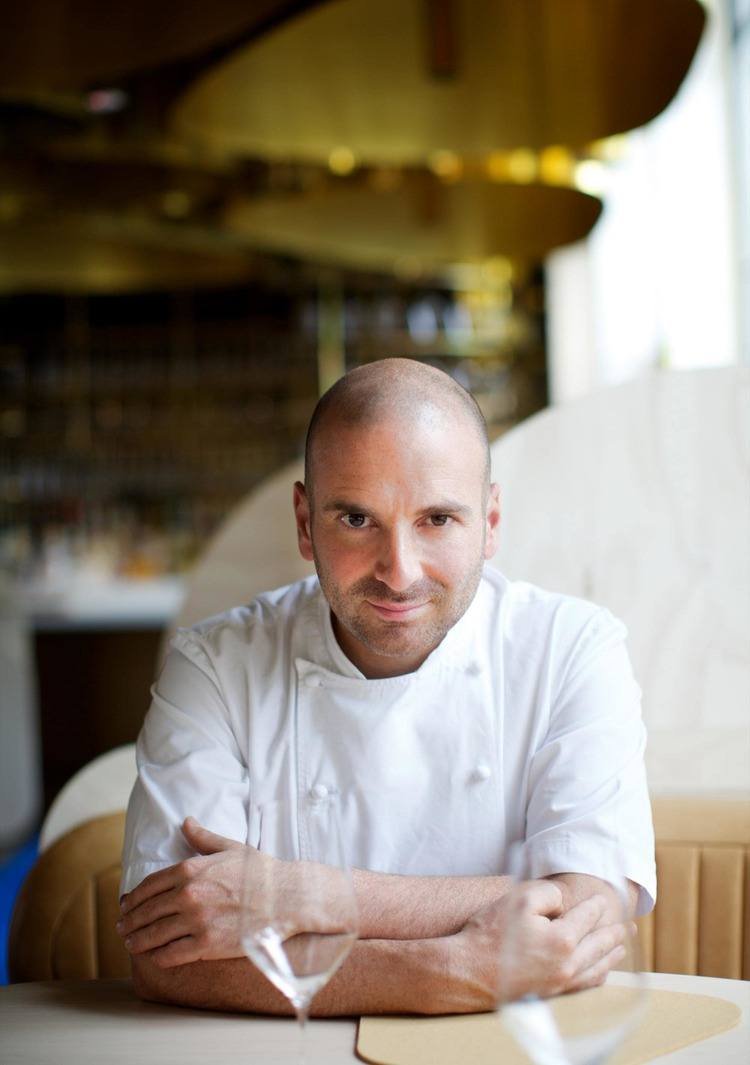 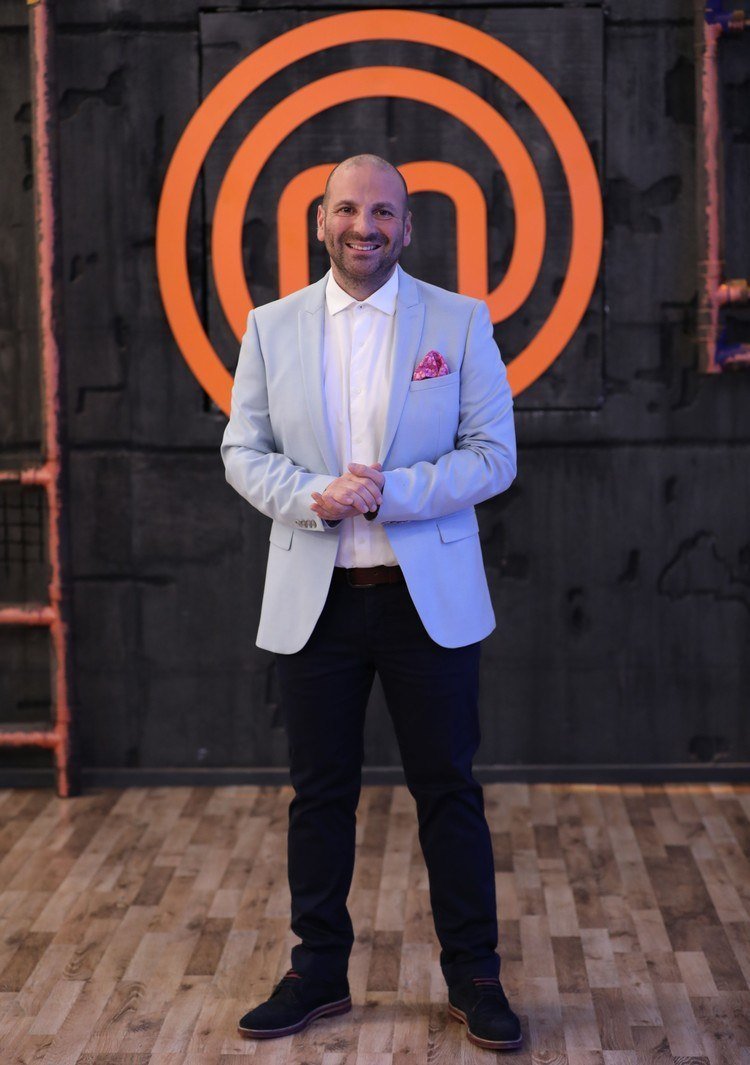