Gabriel’s acting career started when he was just eight. He played under the stage name Gabriel Swann in the movie Why Would I Lie and even won the Best Young Motion Picture Actor Award for his role in the film.

He then appeared in various film and television roles for Because I Said So, Archangel, A Love Song for Bobby Long, The Recruit etc. He also appeared on the 2001 film entitled Behind Enemy Lines. For this film, the hangar bay #3 of the USS Carl Vinson was chosen, where he had to spend a week at sea. The film was filmed on the flight deck, corridors, and hangar.

Gabriel’s next endeavor was playing the lead role in The Spirit, Frank Miller’s 2008 adaptation of Will Eisner’s comic of the same name. This film did not do well in the box office. But his role was critically analyzed and liked. He also got a cult following owing to his role.

He was signed into the drama Suits by the USA Network on July 2010. Its original working title was A Legal Mind and this drama gave him critical acclaim. Its success had an effect on his career, and he has also been deemed to be the co-producer of the show. It has been renewed for a 16 episode 5th season owing to its popularity. 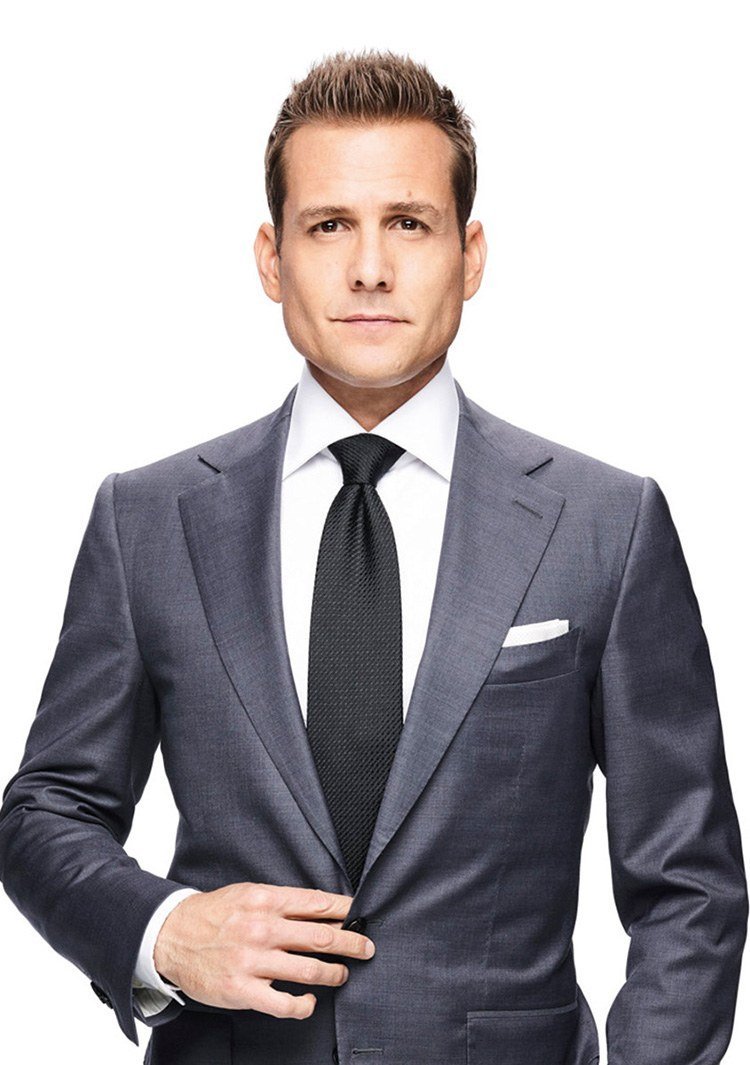 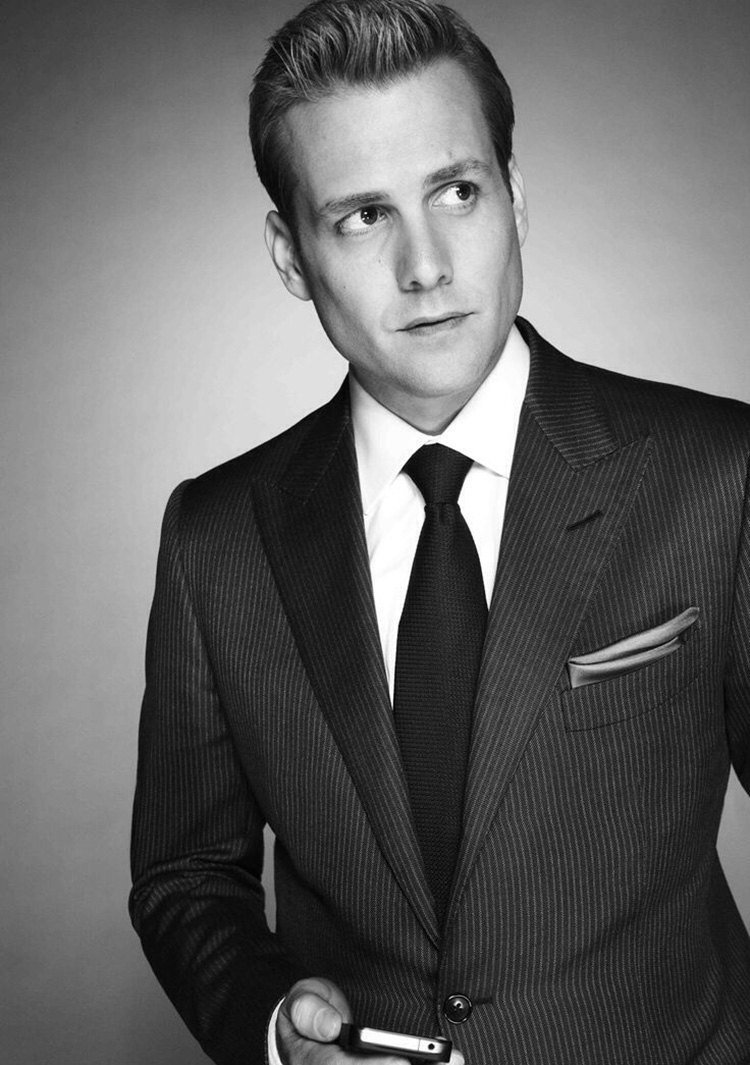 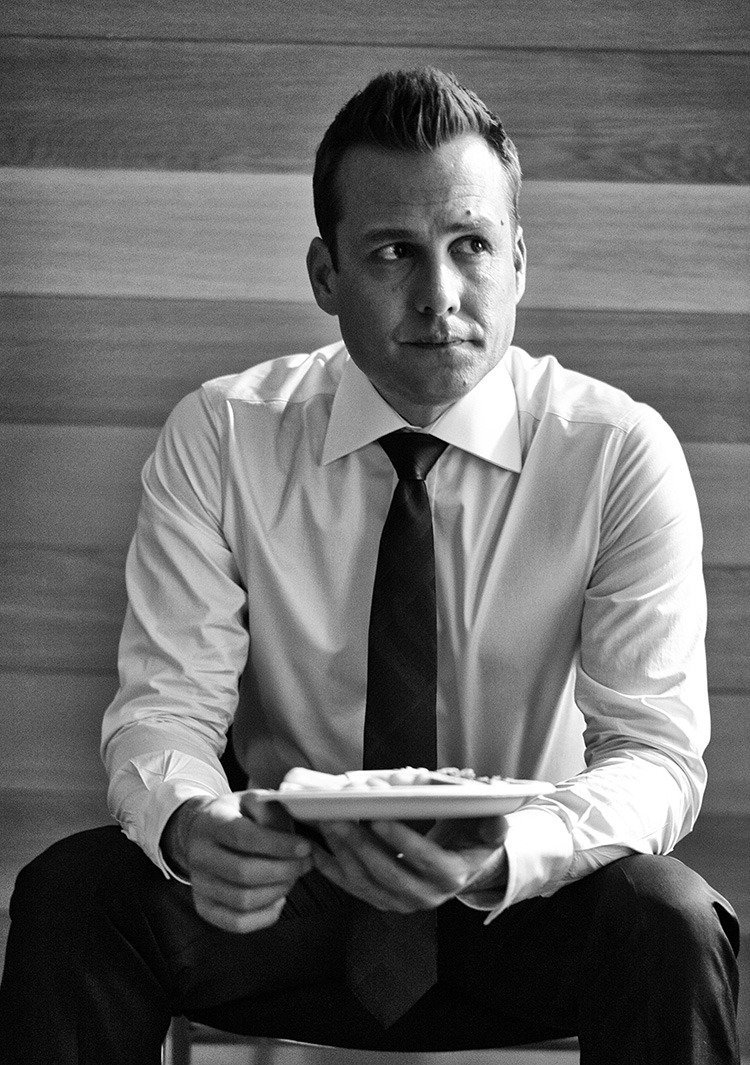