Florian Munteanu is a professional heavyweight boxer who has done some work as a fitness model as well. However, his name has been appearing in the news because he has been cast as a character in the upcoming Creed 2, which will be starring Michael B. Jordan as Donnie Creed. For those who are curious, Munteanu will be playing the role of Ivan Drago’s son, so it seems improbable that he will be having an important role in the movie because of the connections between him and Jordan’s character.

Florian is Romanian. In fact, Munteanu is not an uncommon family name in both Romania and Moldova, which translates to something along the lines of either “mountaineer” or “someone from Wallachia” because Muntania is the Romanian name of Wallachia. Regardless, while Florian is Romanian, it is interesting to note that he was raised in Germany.

Florian’s family is full of sports enthusiasts. For example, his father is actually an avid boxer as well. As a result of family influence, Florian was introduced to a wide range of sports. However, in the end, Florian settled on boxing as his sport of choice, with the result that he is now a professional boxer competing in the heavyweight division.

Perhaps unsurprisingly, Florian is huge. For starters, he stands at 6’4” in height, which makes him a fair amount taller than most people. Furthermore, he is 245 pounds, which makes sense because of his classification as a heavyweight boxer. Regardless, this combination provides Florian with what can be called an intimidating presence, which makes him well-suited for a the role of Victor Drago in Creed 2. 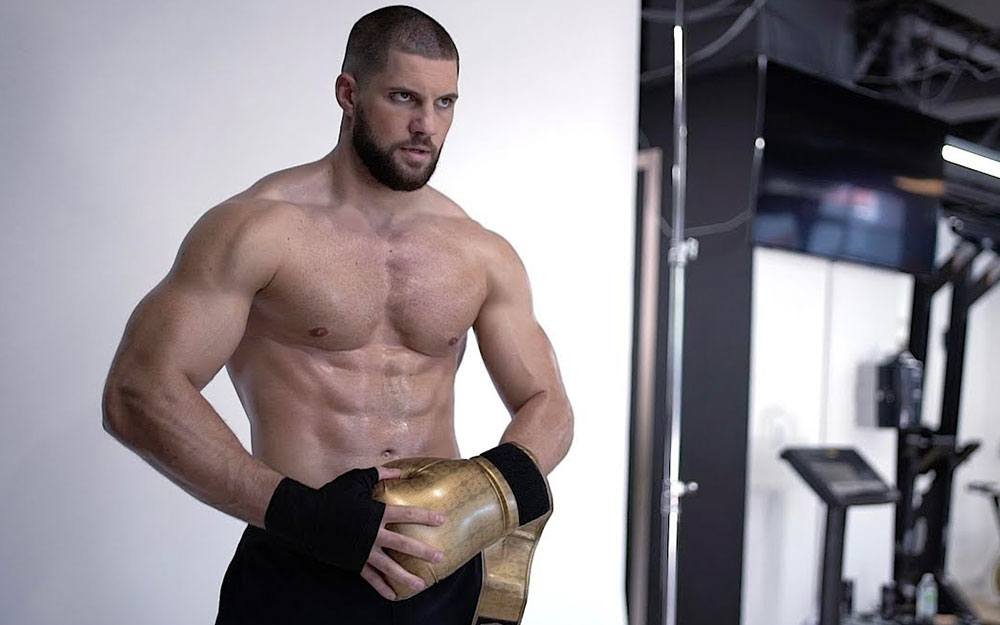 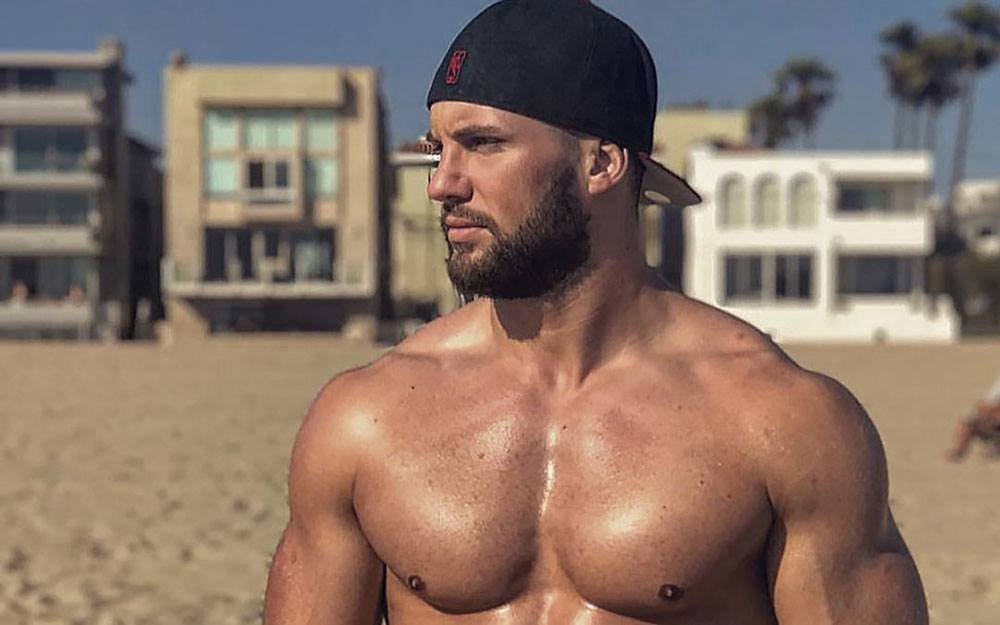