Over the last five years, Flo Rida has pulled off a pretty neat trick. Not only has the Florida-born rapper become a chart fixture thanks to the blockbuster singles “Low (feat. T-Pain),” “Right Round,” and his most recent Top 10 hit, the David Guetta-produced “Club Can’t Handle Me,” he’s also broken down barriers by uniting millions of fans of pop, hip-hop, and club music around the world and establishing himself as an international, genre-busting superstar in the process. Flo brings his experiences traveling the globe to his third album, Only One Flo (Part 1).

“Over the last few years, I’ve been everywhere — Africa, Japan, Greece, South America, Russia, the Middle East, Australia, India, Singapore, Indonesia, Malaysia, The Philippines, and all over the United States and Europe,” Flo says. “You name it, I went there. I got to go to the best clubs and the most extreme parties and that really influenced this album, especially tracks like “Club Can’t Handle Me (feat. David Guetta),” “Turn Around (5,4,3,2,1),” “21 (feat. Laza Morgan),” and “Who Dat Girl (feat. Akon).” With this album, I definitely feel like I have to show people that I’m the life of the party. But at the same time, I wanted to show people my romantic side, so there’s ‘Come With Me,’ which has more of an R&B feel and is geared toward the ladies. Then there’s ‘Respirator,’ which warns young men about girls who lie. ‘Momma,’ a bonus track, shows a deeper side of me with lyrics about being raised by a single mom. On each album I try to show a lot of versatility, but every time it’s going to get bigger and bigger, because there’s no way I can give my fans the same old thing.”

Only One Flo (Part 1), is an envelope-pushing collection of party-friendly anthems that showcases Flo Rida’s signature stop-and-go flow, melodic sensibility, massive hooks, and billion-dollar beats, as well as his clever lyricism. “I like to sit down and come up with a melody first, before I even apply the lyrics,” he says. “Because when you’re creating a track, you should become an instrument, not just rap over a beat. For me to connect with a track, it has to be soulful.”

To tap into that soulful vibe, Flo Rida collaborated with a host of A-list songwriters and producers, including Bruno Mars and Phillip Lawrence, David Guetta, Dr. Luke, Benny Blanco, Kevin Rudolf, Boi 1da, and Frank E. “I’m very particular about who I work with,” Flo Rida says. “They don’t have to be a huge name, but I have to feel like they’re bringing something that’s outside the box.” The album also features a number of special guests including Akon on “Who Dat Girl,” Laza Morgan on “21,” and Ludacris, Gucci Mane, and Git Fresh (signed to Flo Rida’s new imprint I.M.G.) on “Why You Up In Here.”

He may be surrounded by star power, but Flo Rida proves that he is one-of-a-kind on Only One Flo (Part 1), The album’s title refers not only to his status in the music world, but also to his growing up as the only boy in a family of seven sisters. Born Tramar Dillard, Flo Rida was raised by a single mother in Miami’s rough neighborhood of Carol City. “Growing up in the projects, you never knew when you’d have to lay down on the ground because they’re shooting or the police swat team is on the roof,” he says. “My mother instilled in us that you could be from the ghetto, but you don’t have to be of it. Nearly all of my friends have been to jail, but not me. Because when it came down to doing certain things, I decided to be a leader and do more positive things.”

Music helped Flo Rida stay on the straight path. His father was a talented musician who encouraged his son to express himself through music. Growing up, Flo Rida was exposed to all kinds of music, thanks in large part to his sisters, some of whom formed a local gospel group. When he was a teenager, Flo Rida found local success rapping with a group called the Groundhoggz. At 18, he became the hype man for Fresh Kid Ice from 2 Live Crew.

Eventually, Flo Rida caught the attention of DeVante Swing, formerly of famed R&B group Jodeci and spent a few years in Los Angeles working with him. Unable to land a record deal, Flo Rida returned home to Miami and in late 2006 hooked up with Poe Boy Entertainment and its CEO, Elric “E-Class” Prince. Months later, Flo Rida inked a deal with Atlantic Records.

Released in March 2008, Flo Rida’s debut album Mail on Sunday spawned three singles including “Low,” which spent 10 weeks at No. 1 on the Billboard Hot 100 and went on to become one of the most successful digital singles of the past decade. The T-Pain-featured cut, now 5x-platinum, appeared on the soundtrack to the movie Step Up 2: The Streets and was one of the most heavily rotated rap singles of 2008. Flo Rida received the People’s Choice Award for “Favorite Hip-Hop Song” and an MTV Africa Music Award for “MTV Base Request.” He also scored his first two Grammy nominations for “Best Rap/Sung Collaboration” and “Best Rap Song.” Mail on Sunday went gold in Australia and Canada and established Flo Rida as one of the most versatile MCs to hold the mic. The worldwide embrace was the culmination of years building his skills and credibility on the underground circuit.

In March 2009, Flo Rida released his second album R.O.O.T.S. (an acronym for “Route of Overcoming the Struggle”), which debuted at No. 8 on the Billboard Top 200 and was nominated for a Grammy Award for “Best Rap Album.” Flo Rida once again made history with the album’s first single “Right Round,” which to date remains the highest-selling one-week digital single ever with more than 636,000 downloads sold its debut week. In addition, “Right Round” is the fastest-selling digital single ever, with one million downloads sold in just two weeks.

In June 2010, Flo Rida scored his fourth Top 10 U.S. single with “Club Can’t Handle Me” (also featured on the soundtrack to the film Step Up 3D) and gave fans a taste of what’s to come on his newest offering, which he will release in two parts as a way to reveal his multiple sides. Only One Flo (Part 1), will be followed by the Spring 2011 release of Only One Rida (Part 2) — an edgier compilation that showcases the rapper’s verbal dexterity and various rhyme patterns. “I’ve accumulated so much music while traveling and I just wanted to give people my best, so I’m breaking it in two,” he says. “Both titles let people know that there’s never going to be a duplicate of me. I have so many different sides. Just when you think you know my style, you’re going to get something new, and it’s definitely going to be hot.”

VIP Entertainment toured Flo Rida around Australia in September 2011 for the 3rd time with sell out shows and some amazing performances as seen in the video taken at the Gold Coast Jupiter’s Casino Pool Party. 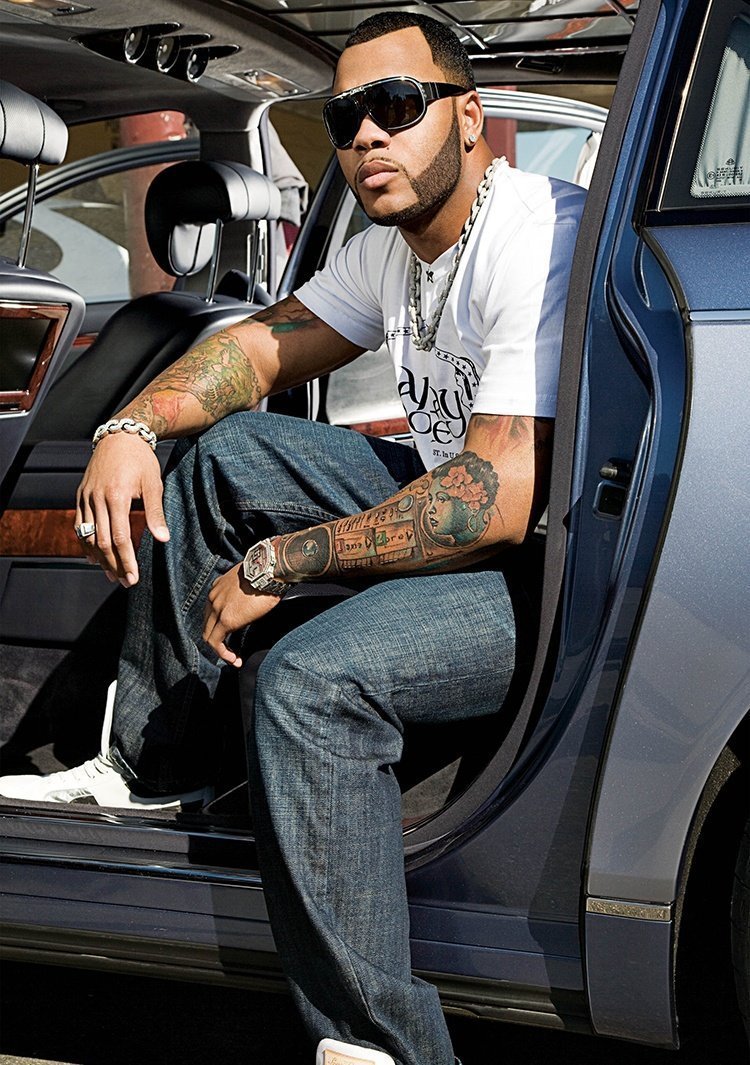 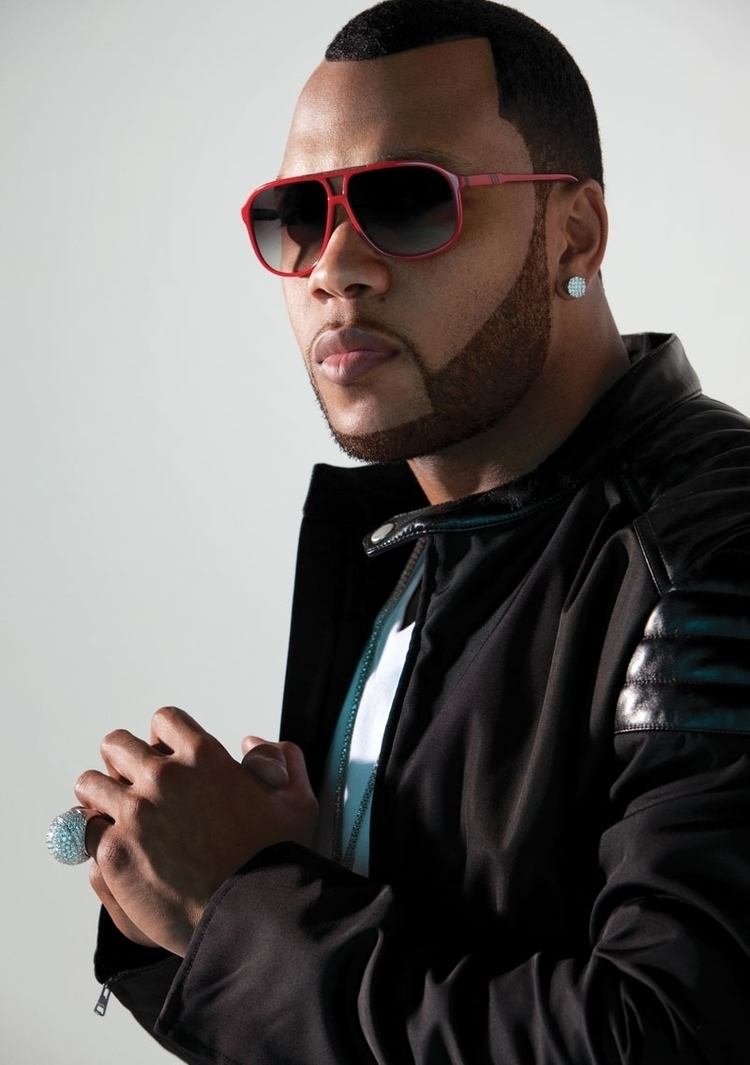 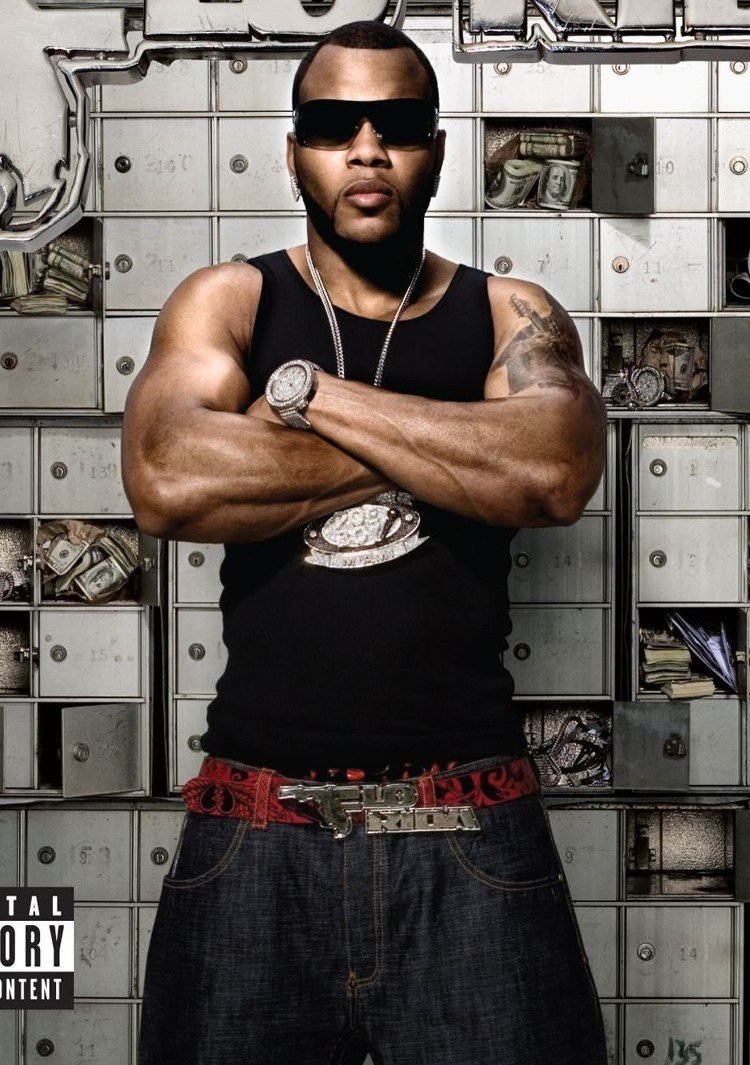