Five (stylised as 5ive) are a British boy band from London consisting of members Sean Conlon, Ritchie Neville, and Scott Robinson. They were formed in 1997 by the same team that managed the Spice Girls before they launched their career. The group were mostly known as a five-piece, consisting of Robinson, Neville, Conlon, Abz Love and Jason “J” Brown. Five enjoyed remarkable success worldwide, particularly in their native United Kingdom, as well as most of the rest of Europe and Asia.

According to the British Phonographic Industry (BPI), Five has been certified for 1.6 million albums and 2.4 million singles in the UK.

They split up on 27 September 2001 after selling 10 million copies of their records worldwide.

Robinson, Love, Neville, and Brown briefly reformed the group without Conlon (who departed before their 2001 split) in September 2006, with a new management team headed by music manager Richard Beck. Eight months later, having secured a lucrative tour but failing to gain enough record company interest, Five made an announcement via their official website that they would again disband.

In 2012, the group announced that they were planning another reunion, this time with Conlon on board. Lead singer Brown initially agreed to take part in the reunion, but later changed his mind, claiming that he no longer wanted to be in the public eye.

The group continued with only four members but decided to keep the name Five. Alongside Blue, 911, Atomic Kitten, B*Witched, Honeyz and Liberty X, Five were featured in the ITV2 documentary series The Big Reunion, which began airing on 31 January 2013. This was followed by a comeback performance at the Hammersmith Apollo on 26 February 2013 and an arena tour around the UK and Ireland in May, which was their first ever tour without Brown.

In November and December 2013, Five headlined their own tour, the 5ive Greatest Hits Tour, their first solo tour as a four-piece. In August 2014, Love announced his departure from the band via a tweet, leaving Conlon, Neville and Robinson to continue as a trio. 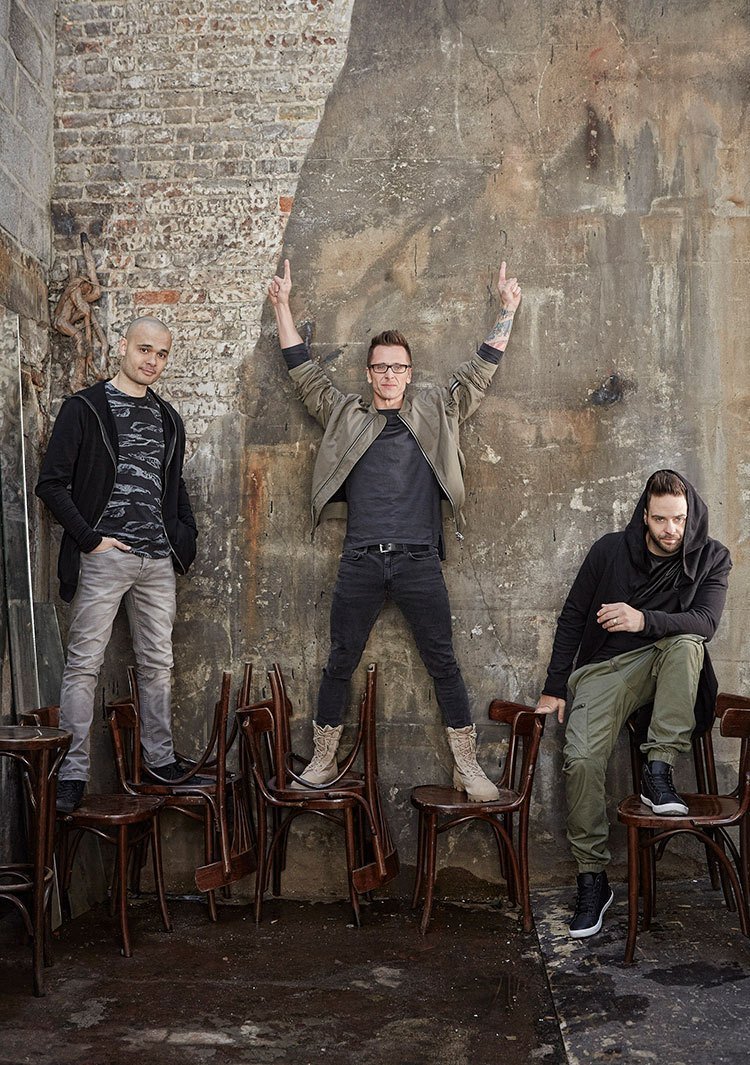 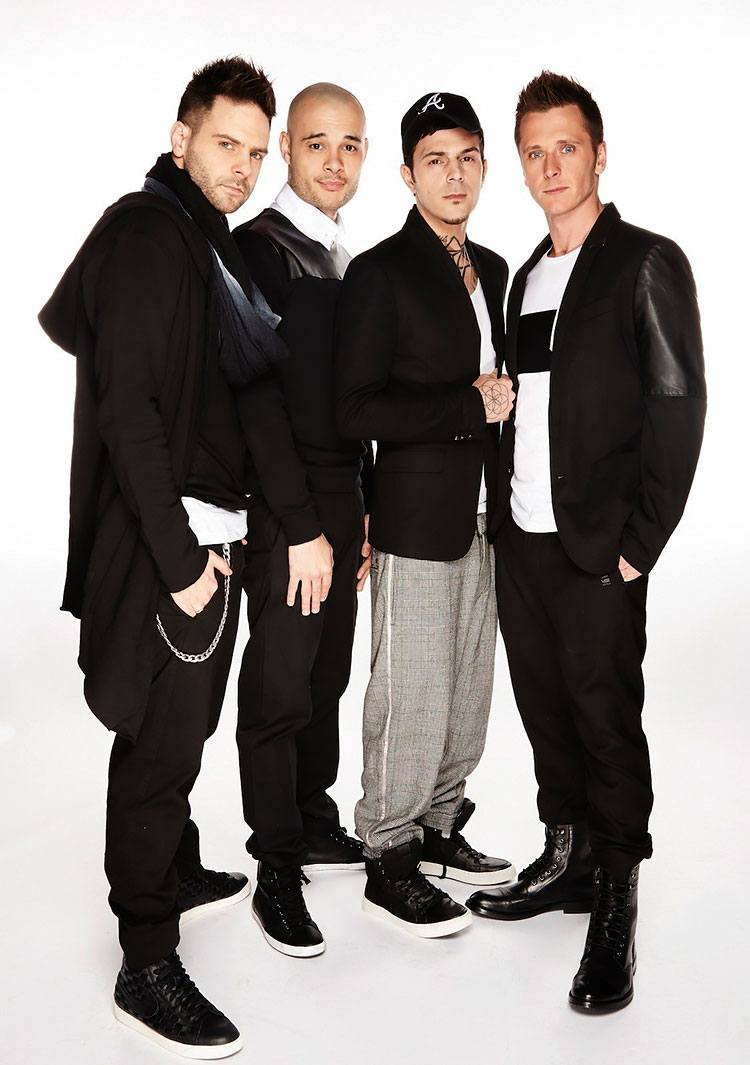 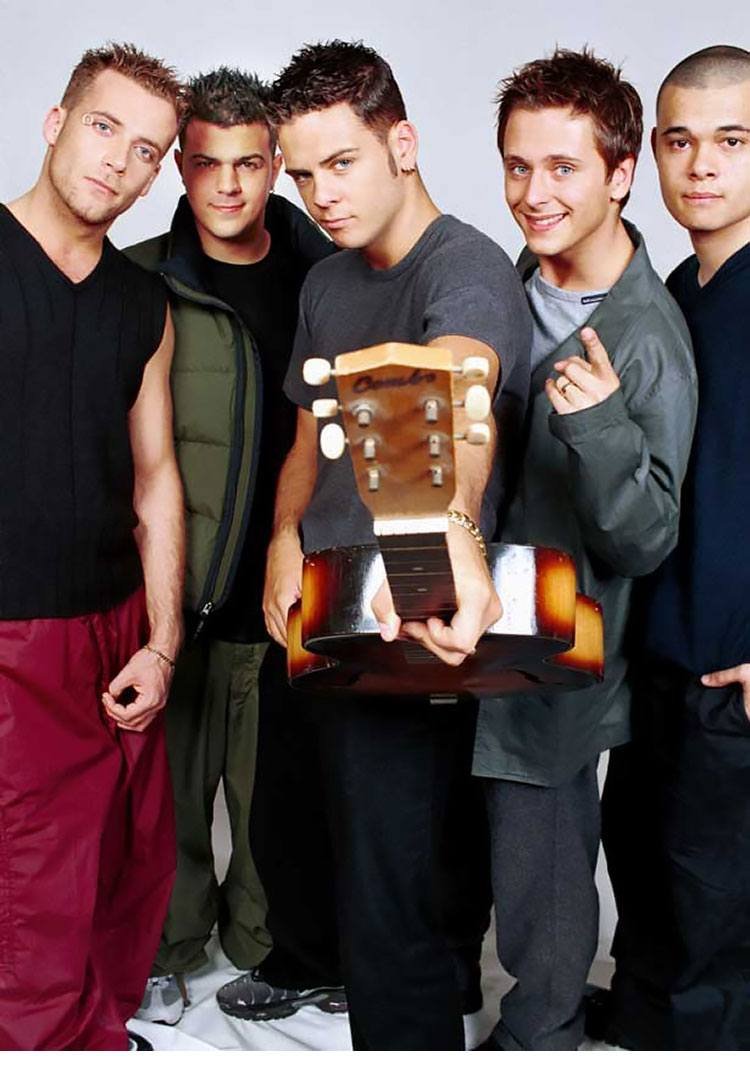