Firass Dirani is one of Australia’s most in demand actors and celebrities.

Firass rose to prominence in 2010 securing the lead role as John Ibrahim in the third season of the Underbelly series, which caused a sensation both with the Australian public and industry insiders.

In 2011, Firass secured a support lead role in the Jason Statham, Robert DeNiro and Clive Owen film The Killer Elite directed by Gary McKendry for Paloma Pictures which was released in February 2012.

Other US film roles include The Marine directed by John Bonito for 20th Century Fox and the role of Ali in Pitch Black opposite Vin Diesel and directed by David N Twohy for Universal Pictures.

Other television works includes the series lead, Nick, in worldwide sensation Power Rangers: Mystic Force; and guest leads in East West 101; The Silence; All Saints; White Collar Blue; My Husband My Killer and The Potato Factory.

Firass is also a public and critical favourite. He has been awarded the 2010 CLEO Bachelor of the Year, was nominated for IF “Out of the Box Award” and also won GQ Men of the Year “Best Television Actor Award” in late 2010.

In 2011, he won two Logie awards, one for “Most Popular New Male Talent”, and the Graham Kennedy Award for “Most Outstanding New Talent”. He was also awarded an FHM Heroes award for “Best Television Actor”. 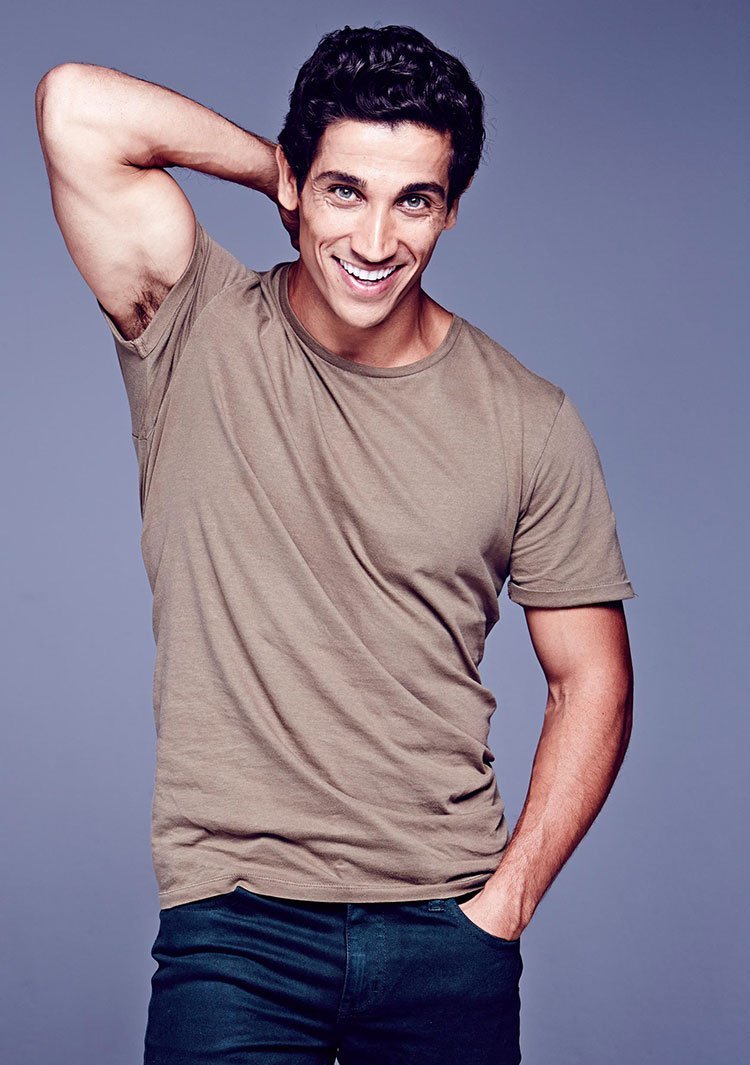 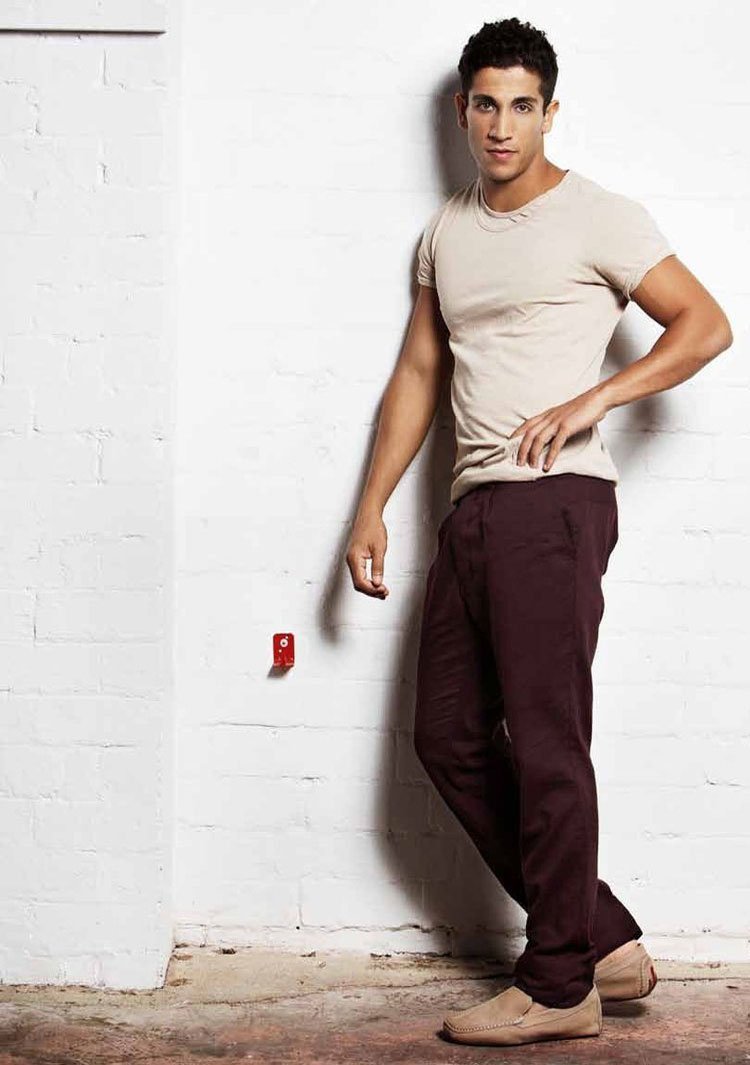 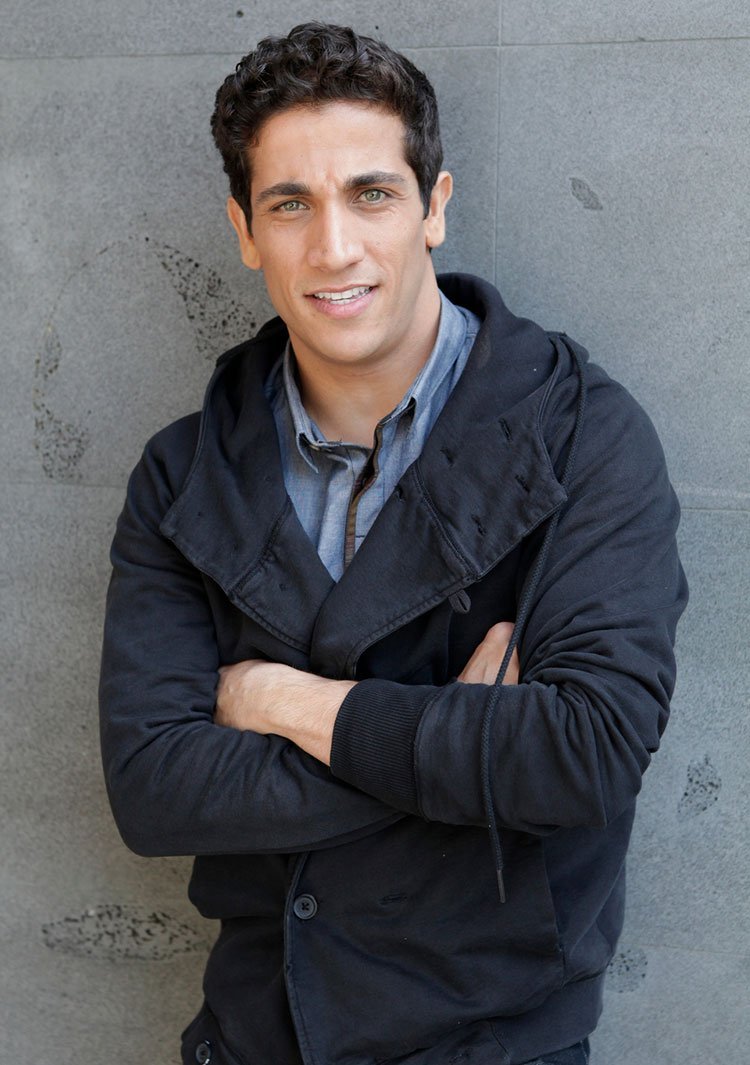