Fine Young Cannibals were a British rock music band formed in Birmingham, England, in 1984, by bassist David Steele, guitarist Andy Cox (both formerly of The Beat) and singer Roland Gift (formerly of the Akrylykz). Their self-titled 1985 debut album contained “Johnny Come Home” and a cover of “Suspicious Minds”, two songs that were top 40 hits in the UK, Canada, Australia and many European countries. Their 1989 album, The Raw & the Cooked, topped the UK and US album charts, and contained their two Billboard Hot 100 number ones: “She Drives Me Crazy” and “Good Thing”.
In 1990 the band won two Brit Awards: Best British Group, and Best British Album (for The Raw & the Cooked). Their name came from the 1960 film All the Fine Young Cannibals starring Robert Wagner and Natalie Wood.

The group was formed in 1984 after the dissolution of The Beat, with whom Cox and Steele previously played. The duo of Steele and Cox spent eight months listening to over 500 cassettes of potential singers before picking Gift. They had difficulty obtaining a record contract, but when a video of their song “Johnny Come Home” appeared on British TV show The Tube, recording contract offers flowed in immediately. The band’s eponymous debut album was released in 1985, spawning two UK hit singles, “Johnny Come Home” and a cover of Elvis Presley’s “Suspicious Minds” featuring additional vocals by Jimmy Somerville. These two songs also became hits internationally, charting in the top 40 in Europe, Canada and Australia, although they failed to make a significant impact on the US charts.

The band continued their international success with the singles “She Drives Me Crazy” and “Good Thing”, from the 1989 album The Raw & the Cooked. The latter song was their second U.S. number one, topping the Billboard Hot 100 on 8 July 1989. It also peaked at number 7 on the UK Singles Chart. The Raw & the Cooked included three songs the band had recorded for Tin Men (including “Good Thing”), and their cover of the Buzzcocks’ “Ever Fallen in Love (With Someone You Shouldn’t’ve)” recorded for the film Something Wild.

Fine Young Cannibals disbanded in 1992, although they briefly returned to the studio in 1996 to record a new single, “The Flame” which would complement their greatest hits compilation The Finest released that year. In the early 2000s, Gift (without Steele or Cox) reactivated the band name and toured as Roland Gift and the Fine Young Cannibals. 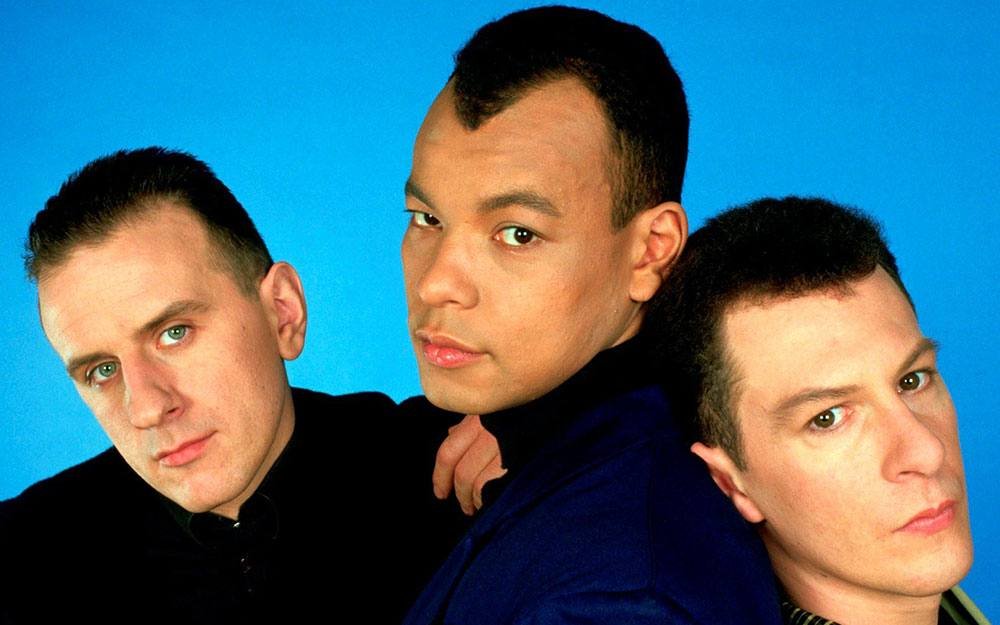 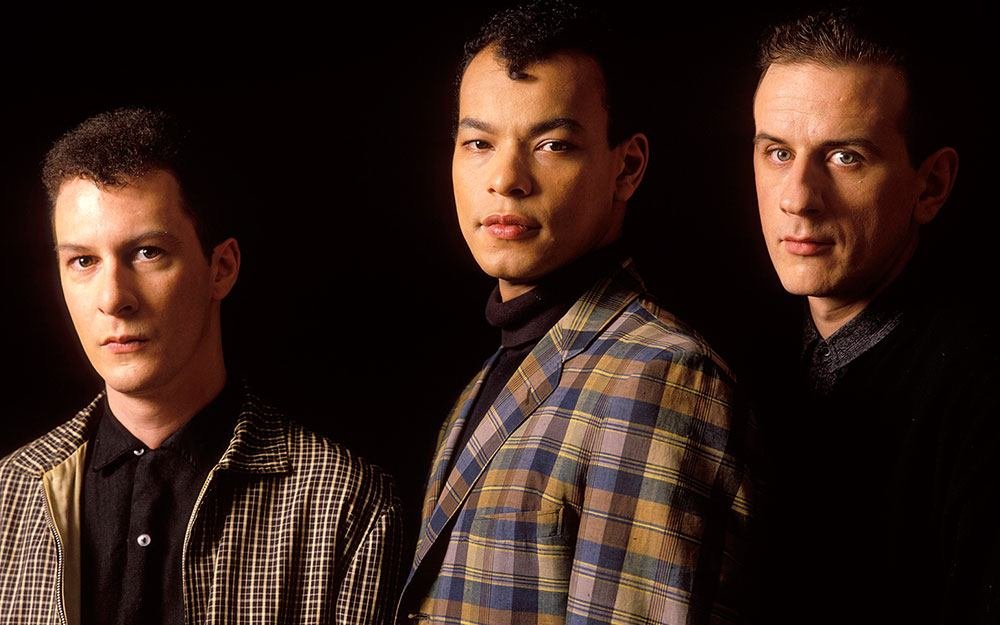 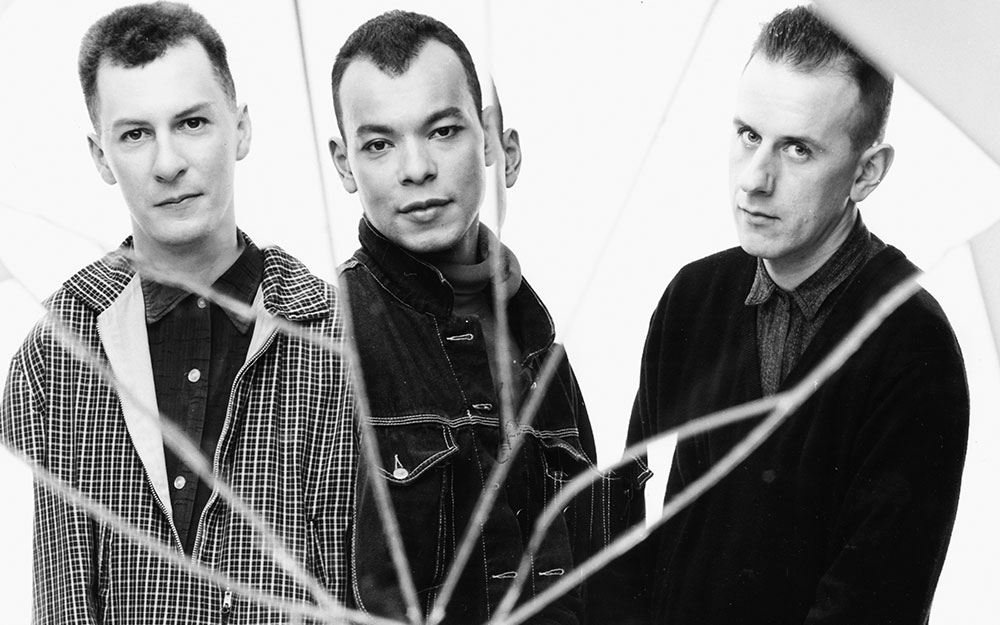