Emily VanCamp is a Canadian native who grew up in Ontario.

She began dancing at 3, and at 11, moved to Montreal to attend the renowned ballet school L’Ecole Superieure de Danse de Quebec with the intention of becoming a professional dancer.

But VanCamp was bitten by the acting bug when she visited a movie set where one of her three sisters was playing a ballerina. It wasn’t long before the 13-year-old landed her first acting job on the kiddie horror series Are You Afraid of the Dark? A part as a teen Jacqueline Bouvier in Jackie Bouvier Kennedy Onassis soon followed, as did steady work in other adult-oriented films, such as the lesbian-themed Lost and Delirious.

Network television beckoned when Dawson’s Creek creator Kevin Willliamson cast VanCamp in his short-lived supernatural drama Glory Days. But the failure of that series led to her star turn on the critically lauded Everwood as Amy Abbott, a popular but troubled high school student, and established VanCamp as a rising star.

When that show came to what many fans felt was a premature end in 2006, VanCamp snagged the plum role of secret sibling Rebecca Harper on the family drama Brothers & Sisters. Meanwhile, she’s kept her film career pumping with appearances in the thrillers The Ring Two and Carriers, as well as an update of the Biblical epic Ben Hur.

Emily landed another major TV role in 2011 when she was cast as Emily Thorne/ Amanda Clarke in the ABC series Revenge (2011-15). Her performance on the show had her nominated for 2 Teen Choice Awards and one People’s Choice Award.

While her TV career continued to flourish, Emily got her biggest movie role yet in the superhero film Captain America: The Winter Soldier (2014) starring as Sharon Carter/Agent 13. The talented actress equally reprised her role in the film’s sequel  Captain America: Civil War (2016). She also had starring roles in other films like The Girl in the Book (2015) and Boundaries (2016).

In March 2017, Emily landed the female lead role in the medical drama series The Resident, starring as nurse practitioner Nic Nevin. Its first season debuted in January 2018 and after its conclusion in May 2018, the show was renewed for a second season. 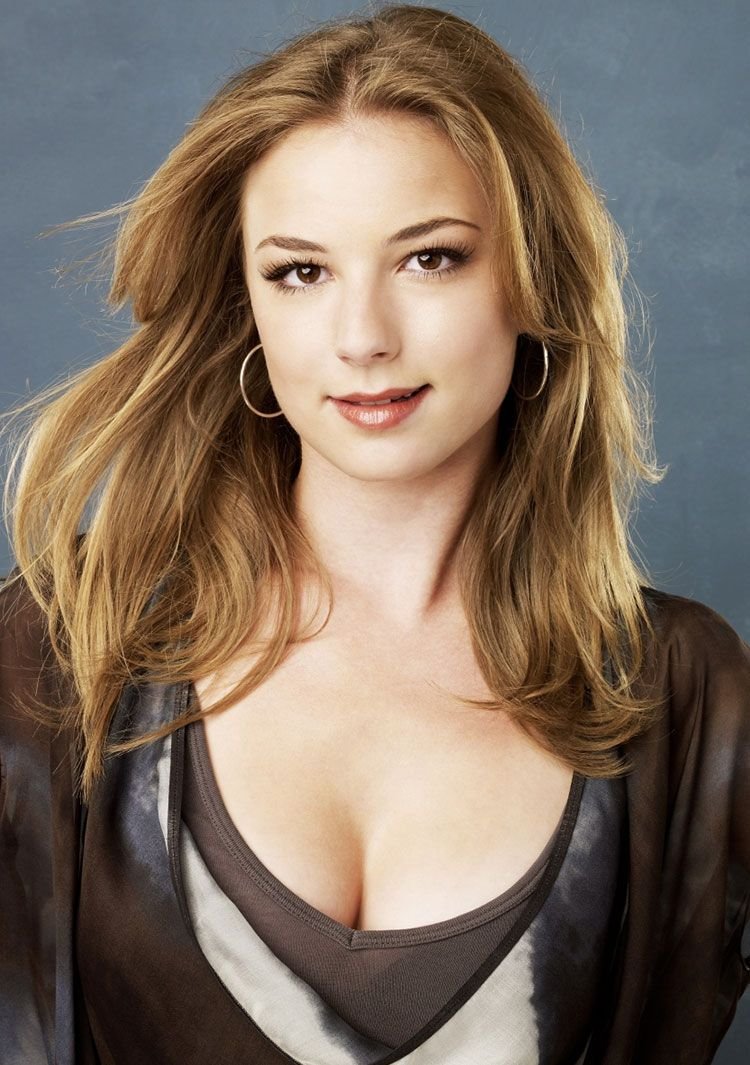 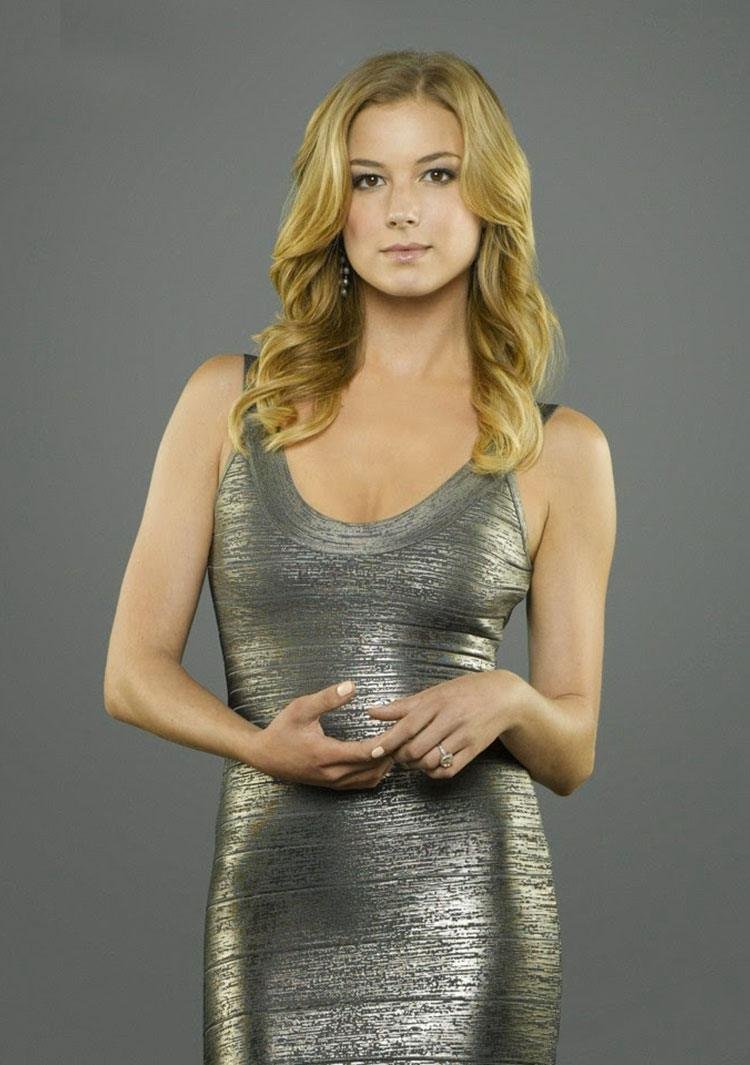 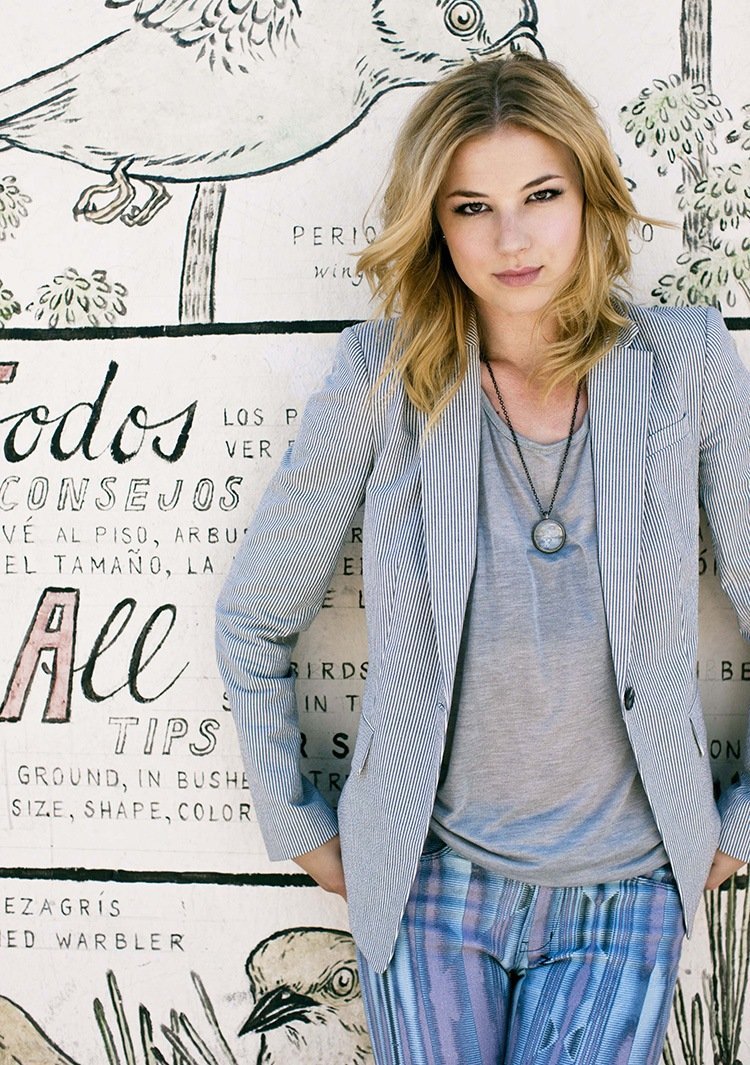