Donna Feldman’s statuesque 5’10” figure, sultry eyes and exotic features are recognized by millions of people across the globe, thanks to magazine covers, fashion editorials, high-profile ad campaigns, TV and film appearances, and a constant presence on some of the biggest entertainment websites in the world.

Donna first caught the eyes of international TV viewers as a trophy presenter at the 2005 Academy Awards. That same year she went on to become a founding member of the modeling team for NBC’s hit game show, Deal or No Deal before being cast opposite Bo Derek as a series lead in Twentieth Century Fox’s, Fashion House. Donna filmed 65 episodes playing Gloria, a femme fatale from the wrong side of the tracks. Fashion House aired 6 nights a week in over 50 countries and earned Donna an international fan base.

Acting credits include The Young and The Restless, Las Vegas, Chuck, Two and a Half Men, Castle, Deadliest Warrior, as well as a cameo in Adam Sandler’s feature film, Don’t Mess with the Zohan. She has been a co-host on TV Guide’s The Fashion Team, a host for Askmen.com giving dating/fashion tips for men, is a regular beauty news host of Prem Beauty Boutique for ReelKandi.tv, a special guest on Fox Business Channel’s Happy Hour and a scorching recurring panelist for Fox News Redeye, a show in which Donna is pleased to showcase her humorous and witty side.

Donna has been named as one of the sexiest women in the world by FHM, Maxim, Complex and numerous online magazines. Yet underneath the glamorous exterior Donna remains easy-going, down to earth, a consummate professional, a dedicated brand ambassador and actress, with a contagious smile that transforms her every project into a pleasurable experience.

She never gets tired of hearing, “I can’t believe it, you’re so much friendlier than what I expected.” 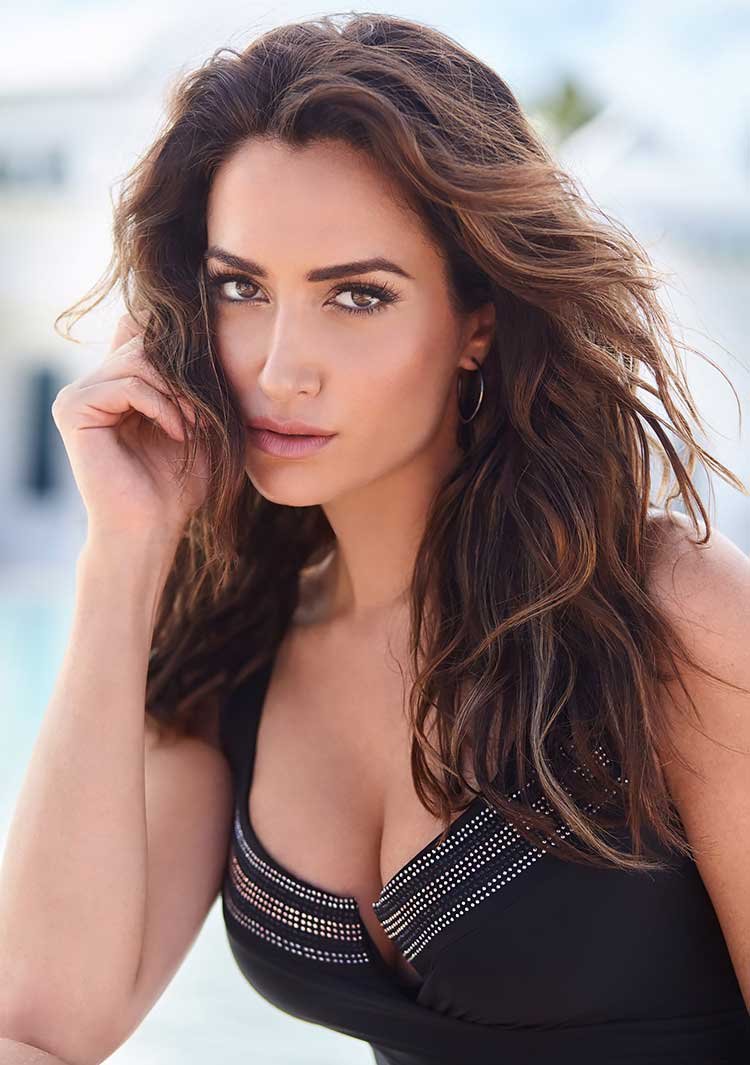 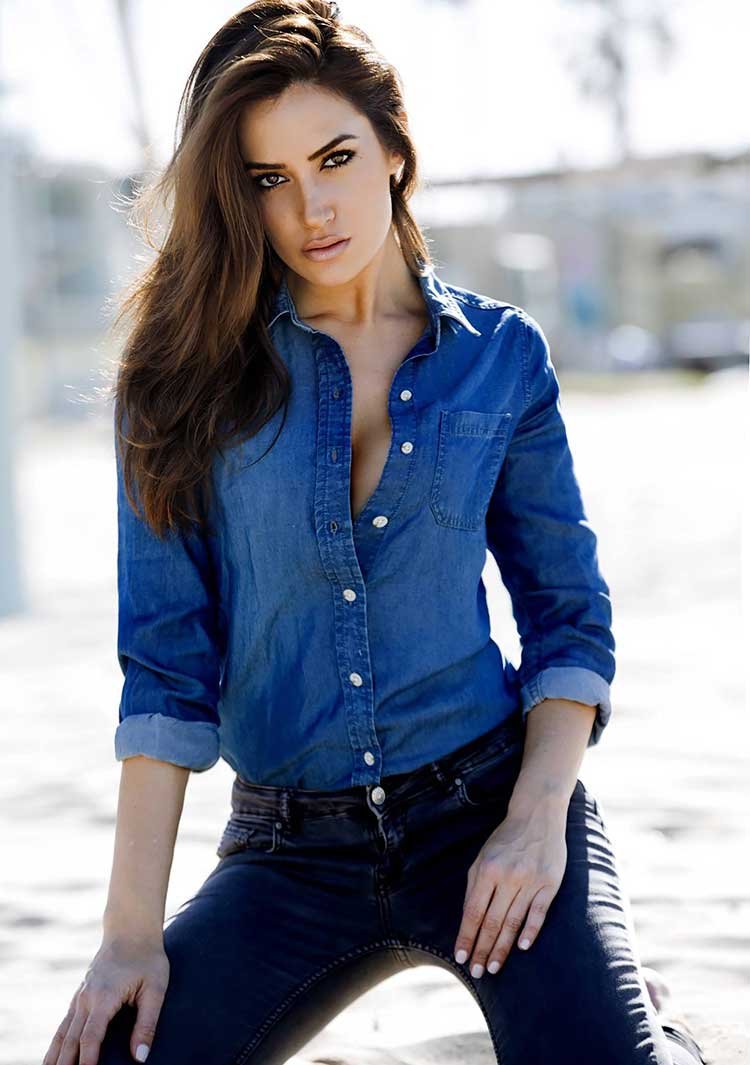 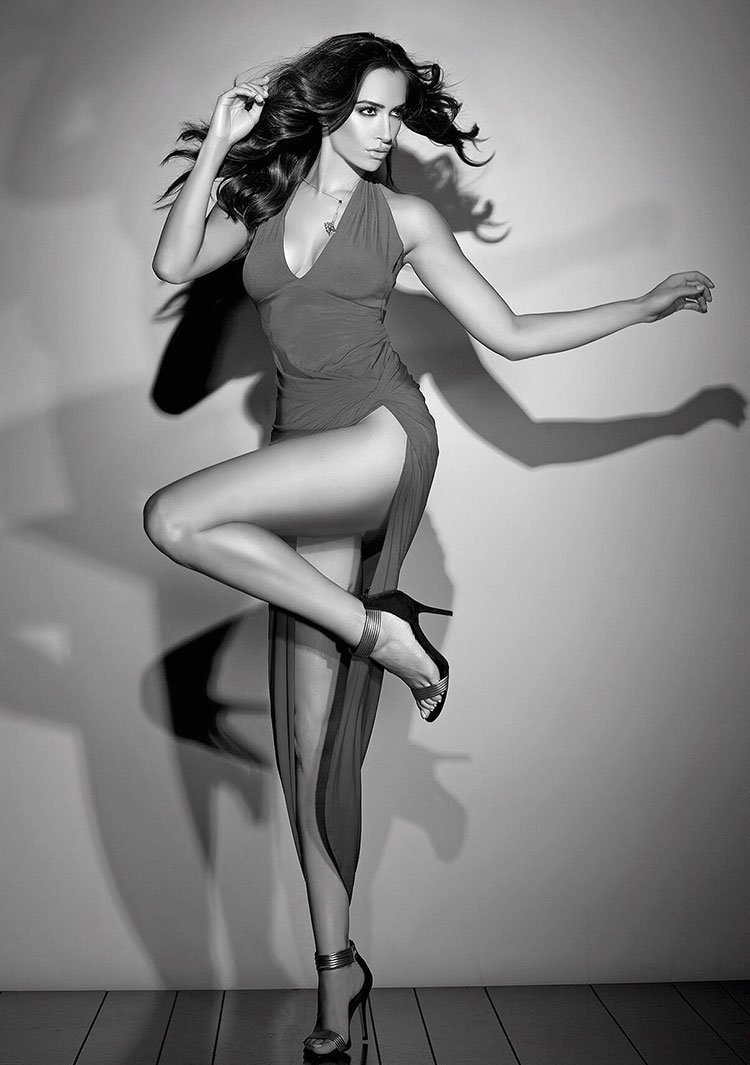