Diana Chan is a Malaysian-born Australian chartered accountant and celebrity cook. She is the winner of MasterChef Australia for 2017, having defeated Ben Ungermann by one point in the grand finale.

Diana was selected in the Top 24 to contest MasterChef Australia in 2017. Her use of mystery box ingredients resulted in her being in the top 3 for tasting on three occasions, one of which she won. She was also in the top 3 for invention tests on two occasions, winning once. Chan captained her team to win the first team challenge of the year. Her dishes were the most tasted in the competition.

She plans to use her $250,000 prize to open a restaurant serving wholesome meals with fusion flavours and Malaysian influences.

Since winning Masterchef she has been working to promote tourism in Malaysia, launched her column in Delicious Magazine, and has been seen demonstrating her cooking at many events in Melbourne and Malaysia. Chan supports Beyond Blue. 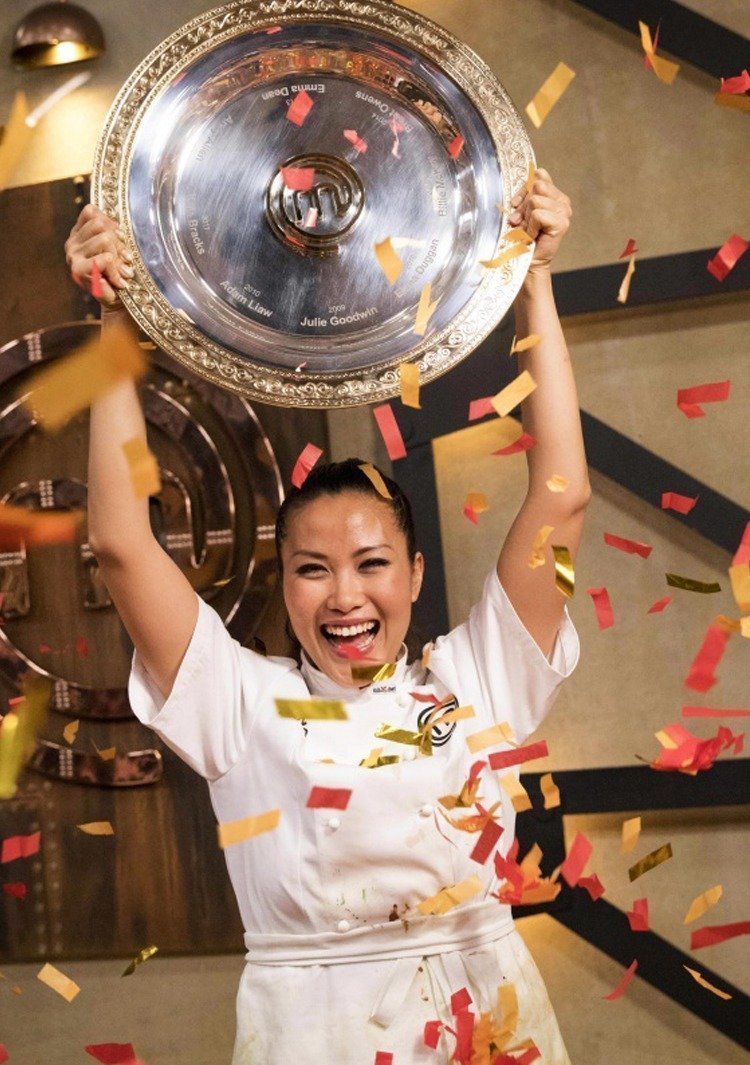 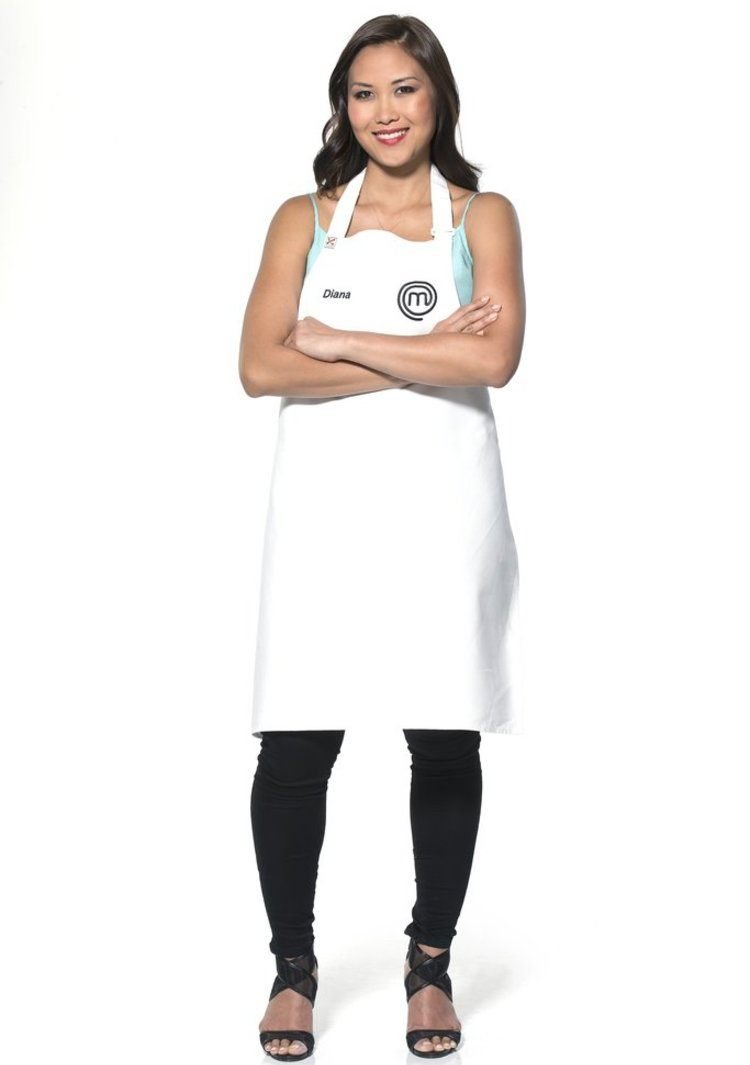 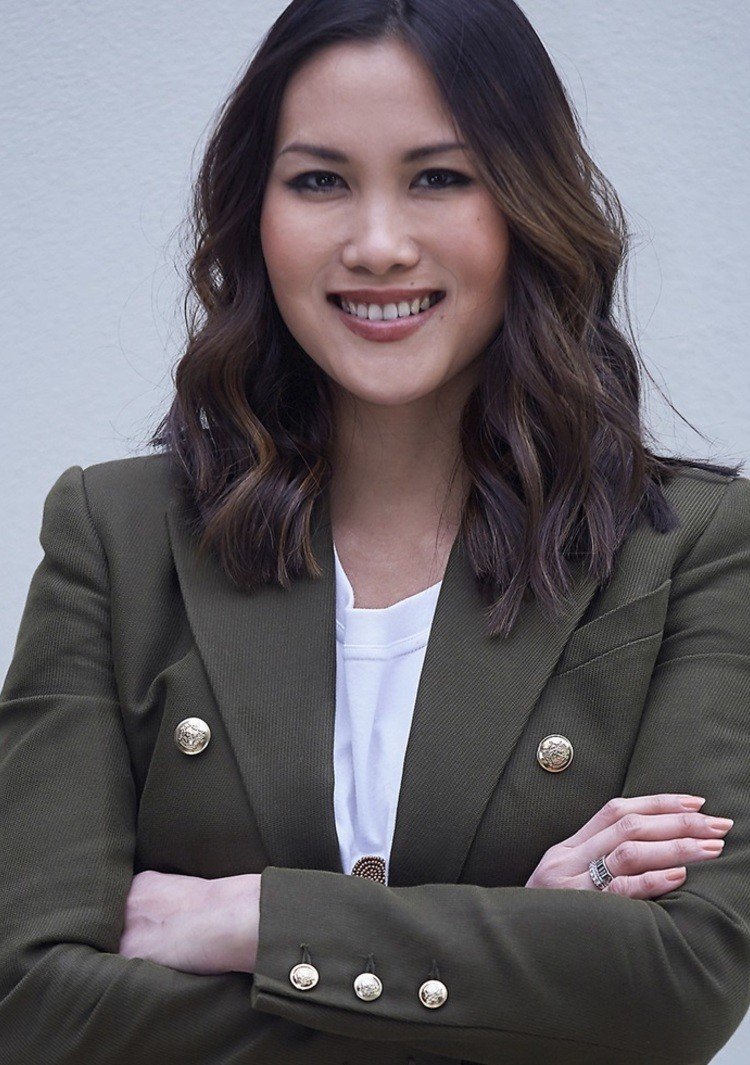