Denise Van Outen is one of the most recognised women on British television, thanks to her growing number of years presenting some of the biggest shows on TV.

Denise Van Outen, was born Denise Kathleen Outen, in Basildon, Essex. She is an English actress, singer, dancer and presenter.

She is best known for presenting The Big Breakfast, for playing Roxie Hart in the musical Chicago, both in the West End and on Broadway, and for finishing as runner-up in the tenth series of the BBC One dancing show Strictly Come Dancing.

Denise became a household name when she co-hosted The Big Breakfast with Johnny Vaughan from 1997 to 2001.

She has presented many TV shows including Who Dares, Sings and Something For The Weekend, and she’s been a judge on Born To Shine.

Denise is also an actress and starred in EastEnders in 2015.

She has appeared in six films, including Run For Your Wife with Danny Dyer.

Denise has a strong theatre background, and fronted her own one-woman show, and also starred in West End musical Legally Blonde.

Denis is joining the Australian Soap Neighbours in 2019, which is like a dream come true to someone who grew up absolutely loving the show.

Denise is a keen golfer and can regularly be seen out on the course. She often takes part in celebrity charity matches. Denise played in the Celebrity Cup 2017 at the Celtic Manor in Newport.

She is also the narrator on The Only Way Is Essex. 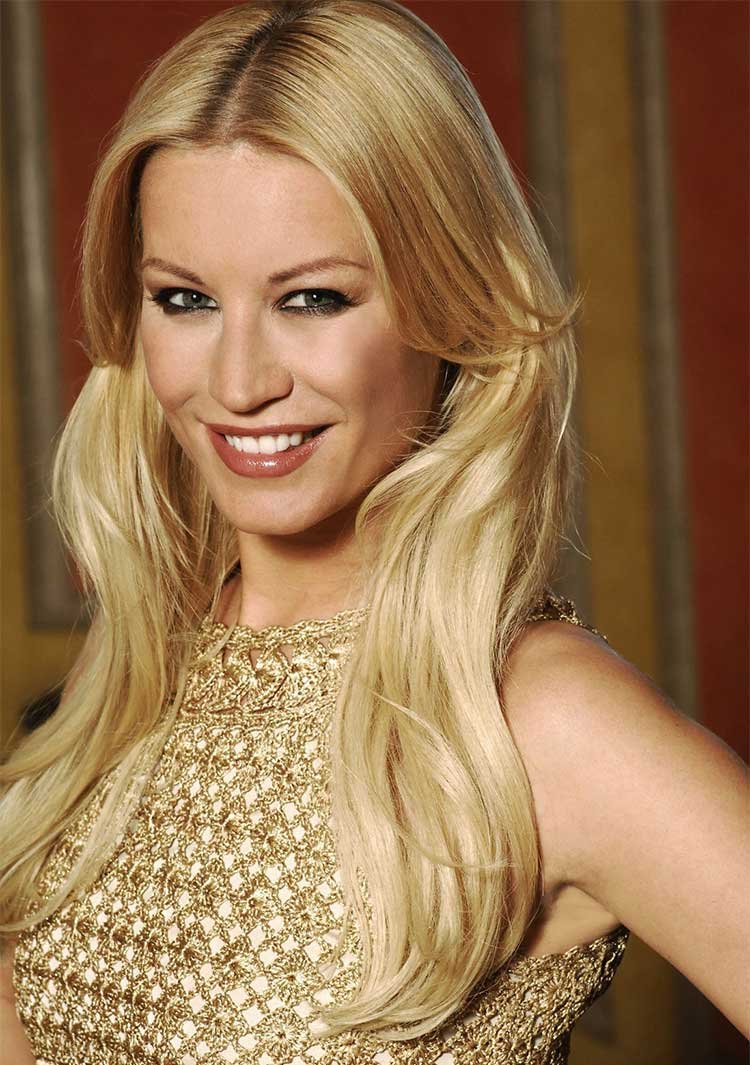 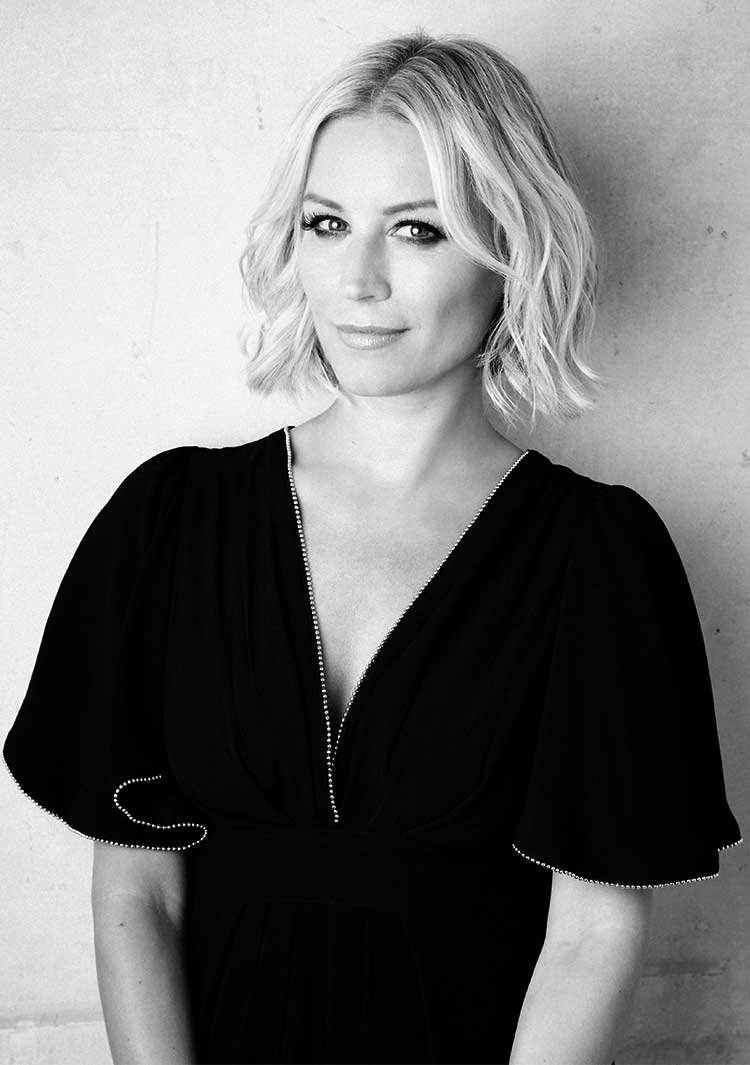 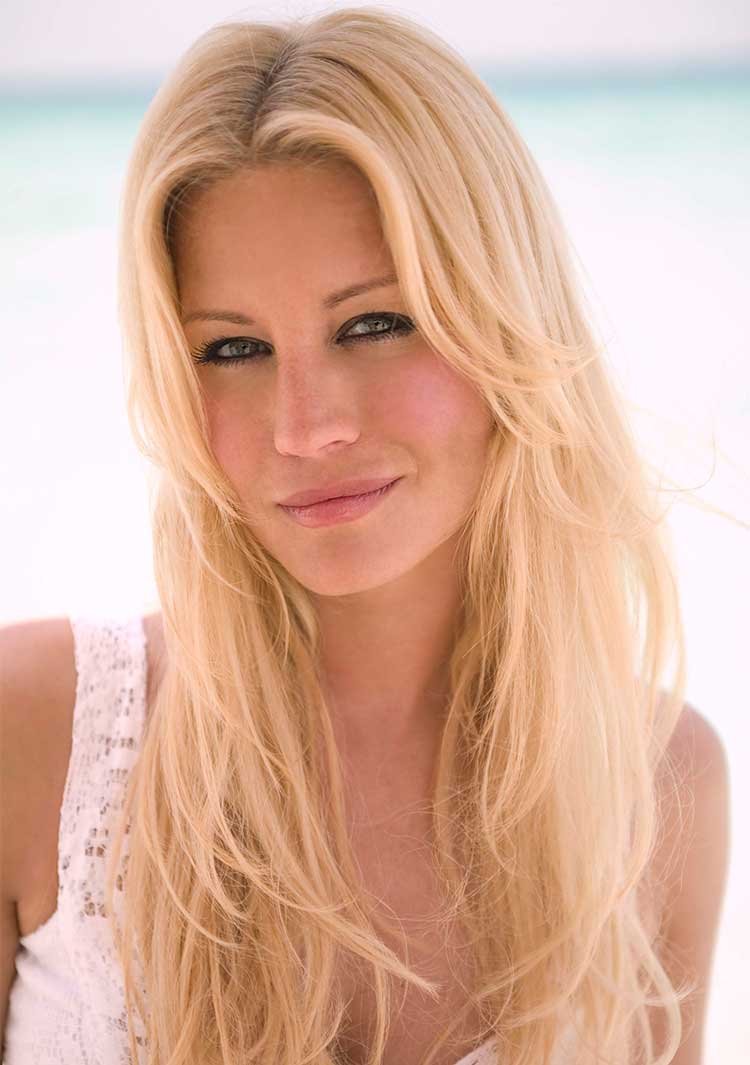