Deborah Hutton is a Scottish Australian media personality. She is a television presenter, magazine editor, ambassador, spokesmodel and designer of her own brand of home wares, “Living with Deborah Hutton”, as well as founding the media business “Balance by Deborah Hutton”. She is a supporter of several charities including The Skin Cancer Foundation Inc.

Deborah was born in England to Scottish parents but moved to Australia when still very young. She and her mother travelled extensively from Queensland to New Guinea before finally settling in Sydney.

Deborah left school and home at the age of 16 for a modelling career. She was on the cover of Cosmopolitan (October 1978) and then worked for Vivien’s Modelling Agency (Sydney). At 18, she was contracted with Ford Modelling Agency in New York.

In June 1994 the Nine Network approached Deborah to present the new series of Looking Good. The series was a success with two million people tuning in. It often, nationally, won its time slot. Deborah returned to host Looking Good again in 1995. During 1996–97 Hutton appeared for the Nine Network as their resident authority on fashion, beauty & style.

Deborah has been the host of the top rating Location Location, Amazing Homes, and Celebrity Overhaul. She has also been a regular contributor on the Nine Network’s Fresh food programme and a guest reporter on Getaway and hosted Nine’s one-hour special Second Chance.

In 2011 Deborah moved to Foxtel hosting shows for the popular BIO Channel.

For more than 10 years she was the national ambassador for Myer Grace Bros Department Store Group. She represented them as a spokesperson and hosted a variety of corporate functions, VIP nights, and seminars.

Deborah was an ambassador for Qantas for over 10 years. In this role she was the presenter on the inflight video guide, seen by one million passengers per month worldwide, and acts as host for major Qantas events. Hutton has also been a spokesperson for Holden endorsing and promoting its cars.

In September 2004 Deborah launched her range of home-wares “Living with Deborah Hutton” for Kmart. In 2006 she became the brand ambassador for Olay Regenerist and created her own brand of eye-wear “Deborah Hutton Optical”. She was also the spokesperson for the “At Home at Hyatt” campaign for the Lend Lease Group residential development at Hyatt Regency Coolum on the Sunshine Coast.

In 2011 Deborah launched her own digital media community “Balance by Deborah Hutton”. Each week she presents a range of video interviews that tells the stories of women from around the world.

Deborah Hutton is an ambassador of the Australian Women Chamber of Commerce and Industry (AWCCI) and sits on the AWCCI Advisory Board. 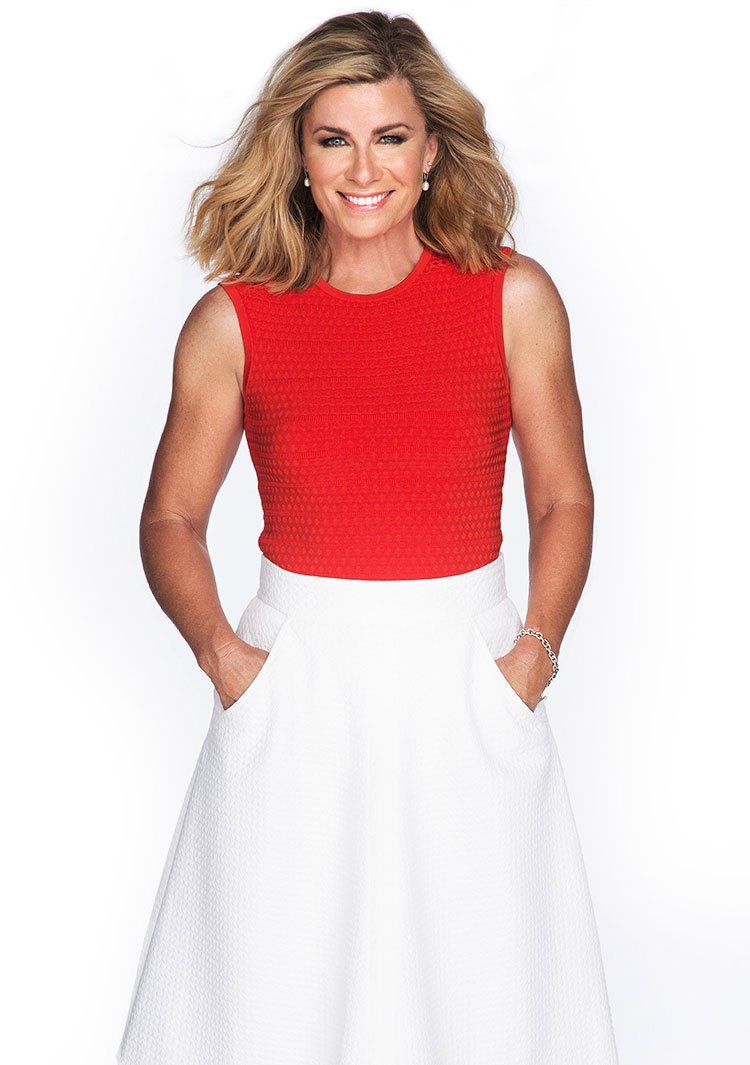 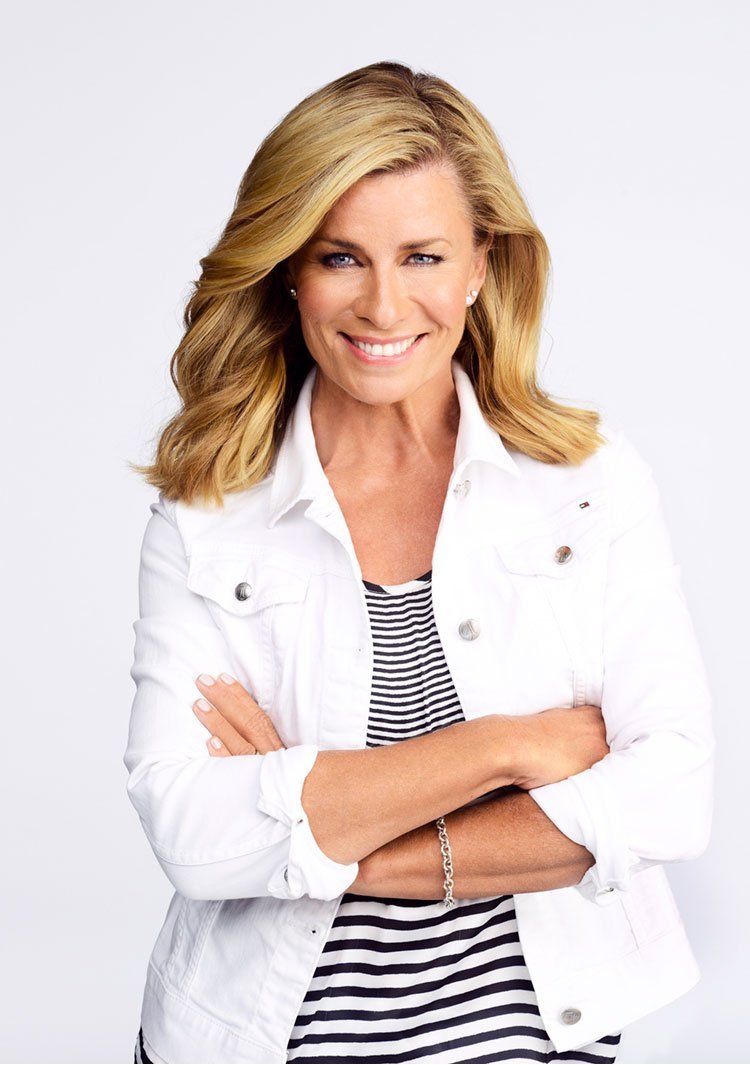 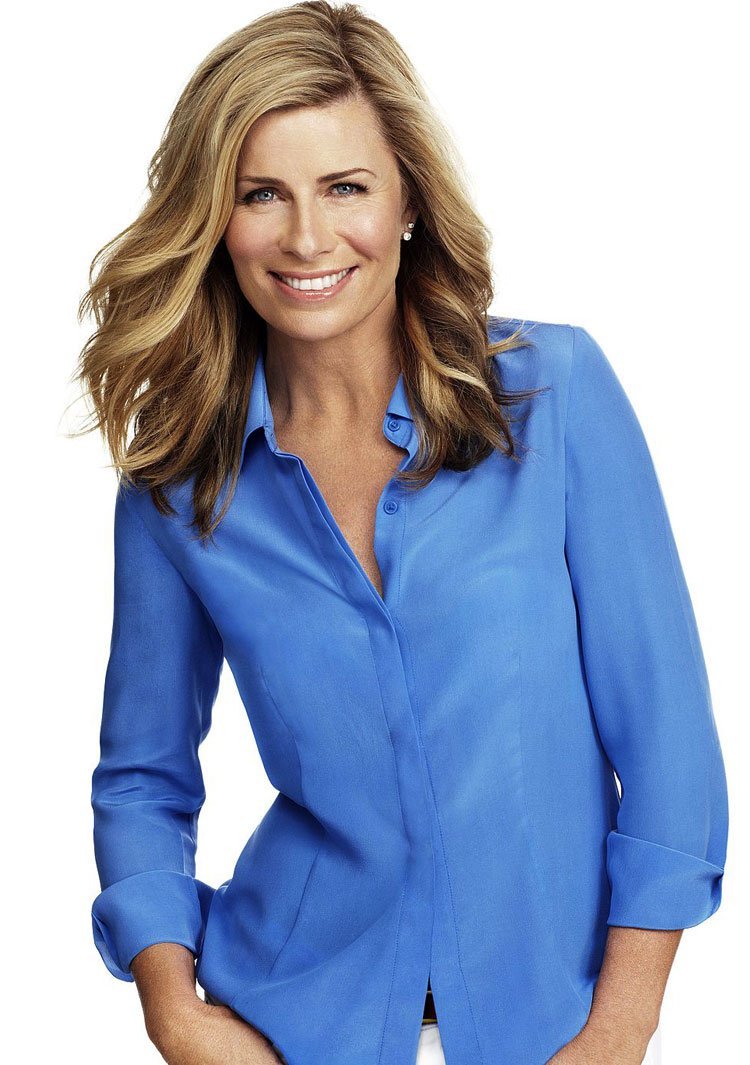