Dannii Minogue’s CV is as long as she is tall (5ft 2in to be exact!). Having a natural affinity with performing, Danielle Jane Minogue has crossed television, music, theatre and film since the age of seven, performing professionally for over 32 years. Currently starring in the fifth series of the smash-hit television phenomenon Australia’s Got Talent, alongside Brian McFadden and Kyle Sandilands, Dannii remains the show’s beloved – and only original – judge.

Simultaneously, Dannii has enjoyed four seasons atop the UK’s highest-rated television programme, The X Factor. Hailed a ‘national treasure’ in the UK, Dannii completed the 2010 series sitting alongside Simon Cowell, Louis Walsh and Cheryl Cole. In a recent Heat Magazine reader poll Dannii was voted the nations Number 1 Best Judge and Best Dressed Judge. ‘Team Minogue’ member Matt Cardle won the million-pound recording contract at the end of the series, having-been mentored by Dannii every step of the way.

It was in 2007 that Dannii first decided to flip the coin and step off the stage and into the judge’s chair, launching Australia’s Got Talent. It wasn’t long before Simon Cowell snapped her up to judge and mentor on UK’s The X Factor. Last year’s seventh series went on to become the most successful year ever. With an incredible final audience peaking at 19.4 million viewers, The X Factor won a National TV Award for ‘Best Entertainment Show’ in 2010. This year, a National TV Award for Most Popular Talent Show and Best Entertainment Show at the Royal Television Awards cements the shows unstoppable popularity.

In the last 12 months alone Dannii has been named TV Personality of the Year, Style Icon and Celeb of the Year. She was cover star of Sunday Times’ Style and the first ever lady to grace the cover of Glamour UK twice in the same year. Dannii has also been crowned one of the world’s most impeccably dressed women by British Vogue, among the best-dressed in the world by readers of UK Glamour and the second most glamorous celeb in the world (beaten only by Victoria Beckham) by Max Factor. Furthermore, Dannii was bestowed with the Best TV Star accolade at the prestigious Elle Style Awards 2010 – chosen by readers and presented to her by sister Kylie.

Having been almost adopted by the UK, Dannii is thrilled to have become part of British institution Marks and Spencer. Dannii joins one of her idols, Twiggy alongside Lisa Snowdon, Ana Beatriz Barros and VV Brown in their nationwide advertising campaigns. Dannii has also launched her own fashion label – Project D – lovingly co-designed with British talent Tabitha Somerset-Webb in the UK and Australia. Their world debut capsule collection last year was inspired by a mutual friendship and love of fashion, which has taken the fashion world by storm. Their first fragrance, also named Project D, was launched in September and the girls look forward to an exciting and even more successful 2011.

With her background in live family entertainment TV, some of Dannii’s favourite career moments are hosting ITV1’s prime-time special Ultimate Movie Toons (2010) presenting The Lion King special for Disney (1995) and hosting the most recent UK Nickelodeon Kids Choice Awards (2008). The KCAs received rave reviews and a 60% increase in audience figures. Following the ‘soggy-celebrity-footsteps’ of Justin Timberlake and Cameron Diaz, Dannii survived and giggled her way through the shower of slime.  So impressed was the President of Nickelodeon U.S., Cyma Zarghami, that she requested Dannii lecture with her at a members only event at the British Academy of Film & Television Arts (BAFTA).

Very few experience the success and longevity in the entertainment industry that Dannii Minogue has. Thirty-two years ago she began her career on the iconic Australian television drama series Skyways and The Sullivan’s, but became a house-hold-name for her role in the most loved prime-time variety show Young Talent Time – the Australian equivalent of Disney’s Mickey Mouse Club. Her popularity, combined with six years of prime time live TV every week, paved the way to a successful solo recording career. ¬Dannii continued to star in Australian network dramas before joining the internationally successful soap opera Home and Away, where she played the rebellious Emma Jackson throughout 1989 and 1990. This was followed by the feature film Secrets (1992) opposite Shine’s Noah Taylor, and UK short film, The Porter (2005) with Max Beesley and Brian Ferry. 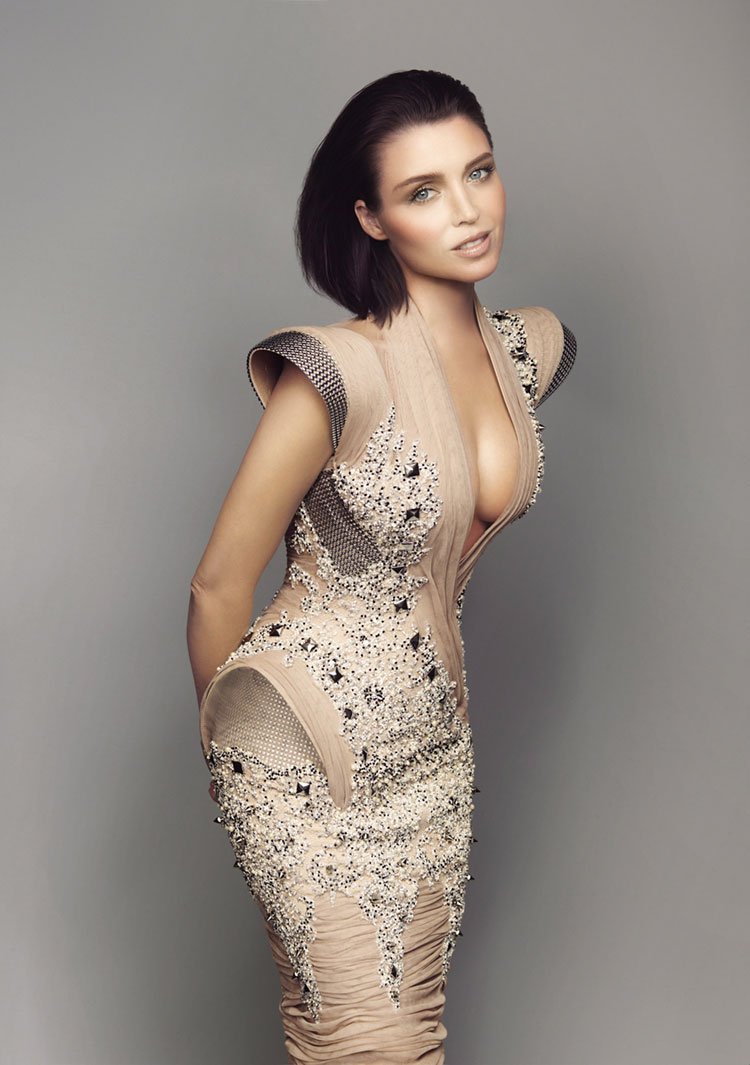 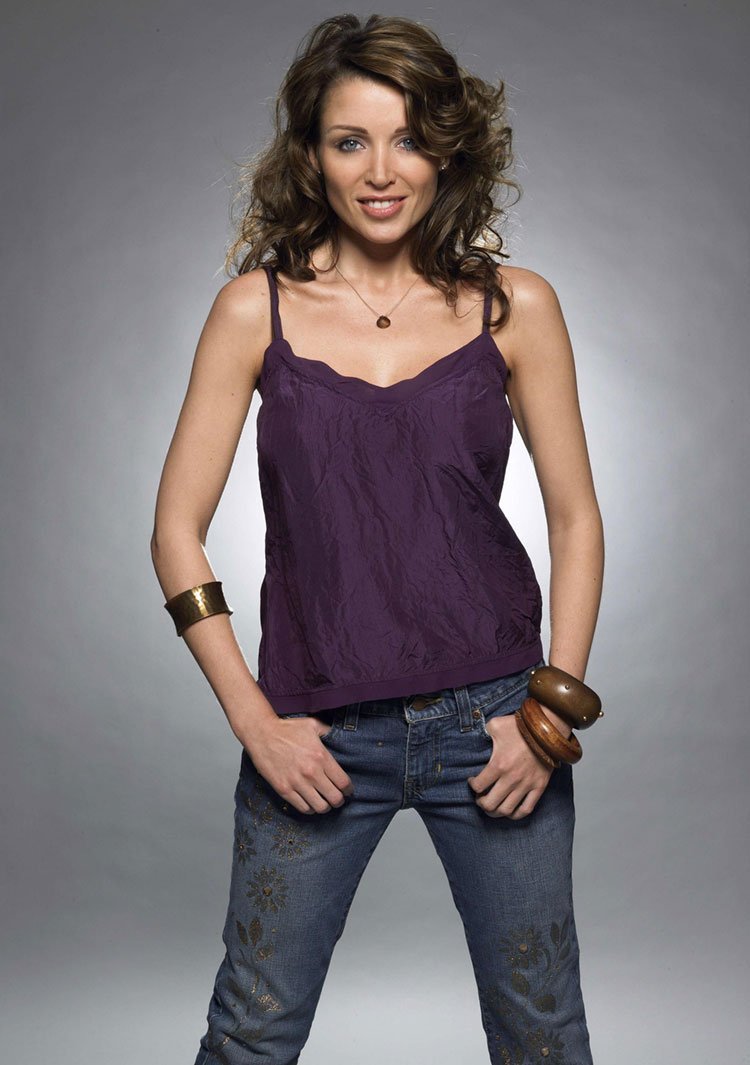 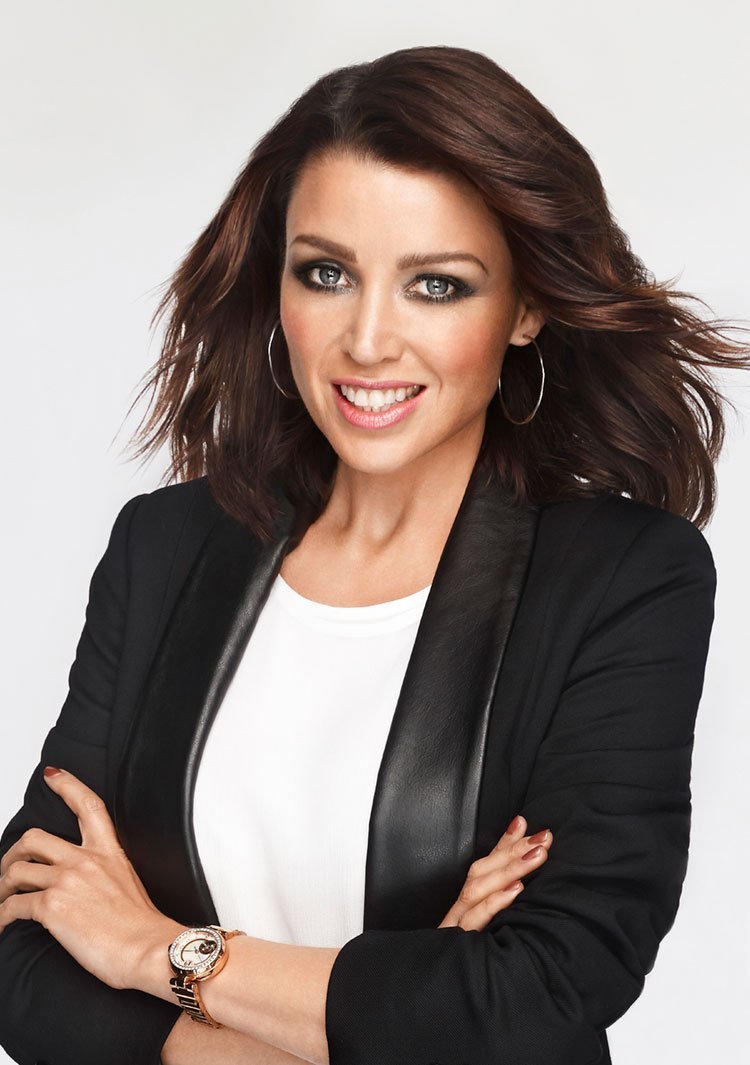