Danielle Cormack is a stage and screen actress from New Zealand. Other works include the 2009 film, Separation City, and the Australian series Rake. She also portrayed notorious Sydney underworld figure Kate Leigh in Underbelly: Razor. Her most notable work in recent years was her portrayal of Bea Smith in the Foxtel prison drama Wentworth, in which she starred for four years before leaving the show in 2016.

Danielle Cormack is an award-winning actress who has an extensive career in film, theatre and television.

After a vast career in New Zealand, where she was one of the original core cast of the long-running soap opera Shortland Street, though she is also known for her role as the Amazon Ephiny in the television series Xena: Warrior Princess, Cynthia Ross in The Cult, and Shota in Legend of the Seeker. she quickly came to prominence in Australia with her powerhouse performances in television series: Wentworth Prison (2013), Rake (2010) and Underbelly (2008): Razor. Other television credits include Xena: Warrior Princess (1995), East West 101 (2007), Miss Fisher’s Murder Mysteries (2012), The Cult (2009), Rude Awakenings (2007), City Homicide (2007) and The Strip (2008).

Danielle continues to work for prominent theatre companies, including Melbourne Theatre Company and Sydney Theatre Company, where she led the world premiere of “Boys will be Boys” to critical acclaim. Danielle is a mother of two and a proud ambassador for charity organizations, Shine & Childfund, NZ & Australia. 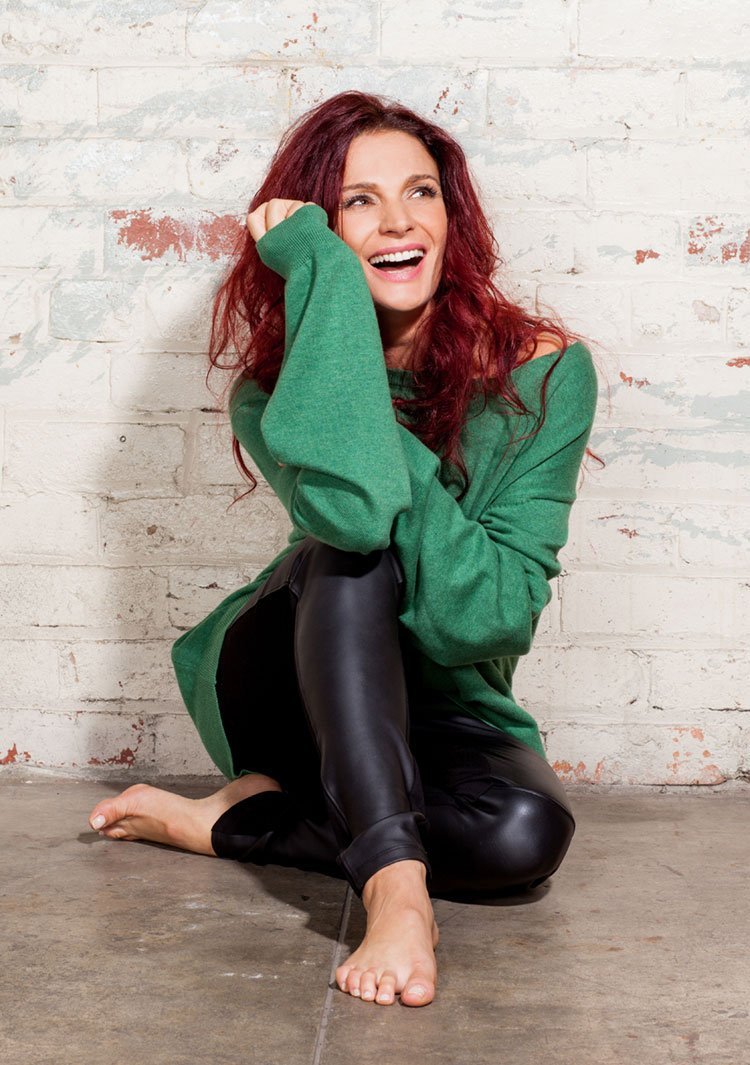 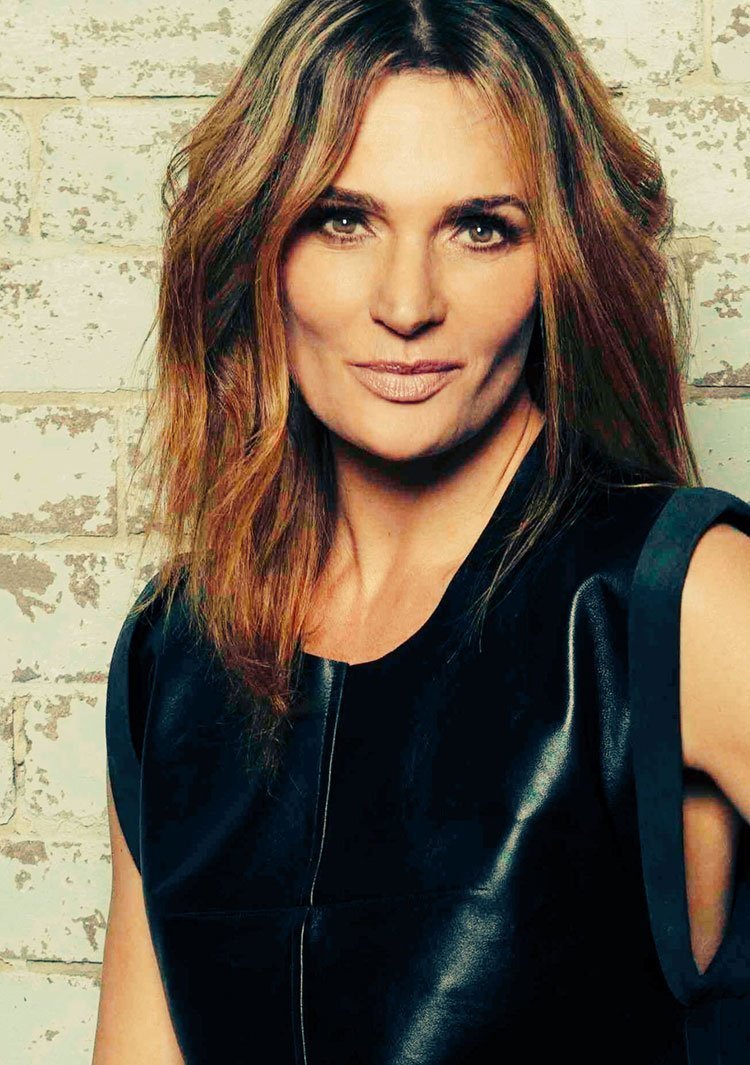 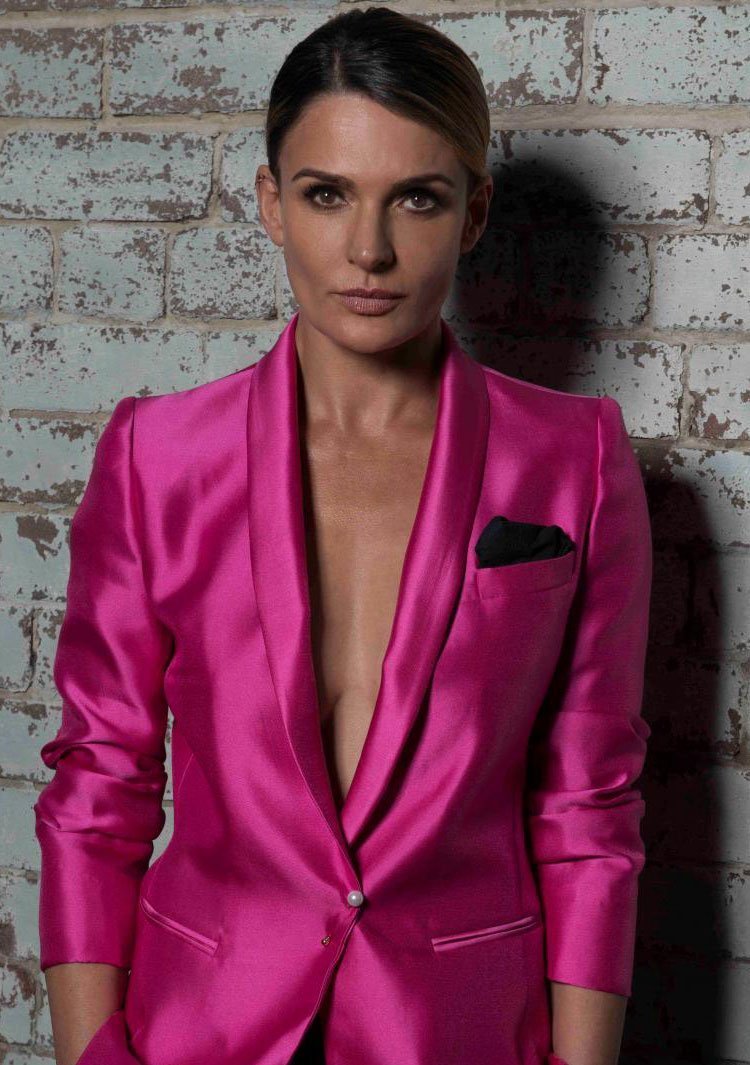