Curtis Stone is an Australian celebrity chef, author and television personality, nicknamed “The Quiet Terminator” by fans following his performance on The Celebrity Apprentice 3.

He has been the ambassador (on-air “television face”) of Coles Supermarkets in Australia since 2010, on a contract.

Curtis studied for a Bachelor of Business before deciding to pursue a career as a chef. He worked at some top Australian restaurants before leaving to work at various restaurants in London. In Australia, he debuted his cooking career at age 18 at the Savoy Hotel. Upon completing his qualifications as a chef, Curtis began cooking in London under Marco Pierre White at the Café Royal and Mirabelle, and quickly went on to become head chef at White’s Quo Vadis. On 1 February 2014, Curtis opened his first restaurant, Maude, in Beverly Hills, California.

Curtis returned briefly to Australia to make the travelling cooking show Surfing the Menu (on ABC TV) with another chef, Ben O’Donoghue.

Curtis has appeared on a number of cooking programmes in the UK, including Dinner in a Box, Good Food Live and Saturday Kitchen. He also hosted the first season of My Restaurant Rules in Australia. Beginning in May 2006, Curtis hosted Take Home Chef on TLC in the United States, which went on to become an international hit for TLC.

Curtis appears regularly on NBC’s Today. His second appearance in 2007 featured him visiting the home of host Meredith Vieira to teach her how to cook, as her children had complained that she did not know how. On 14 January 2011, Curtis co-hosted the fourth hour of Today with Hoda Kotb. He has also appeared on Martha Stewart’s show Martha, Access Hollywood, Lopez Tonight, The Nate Berkus Show, The Talk, The Chew, and Rachael Ray. On 7 June 2011, Curtis was a guest on Conan, where he taught Conan O’Brien how to prepare the perfect date night meal.

Curtis has appeared on Food Network’s Iron Chef America in the episode “Battle Skipjack Tuna,” where he lost to Iron Chef Bobby Flay. Curtis has also appeared on several episodes of The Biggest Loser.

Curtis was a candidate on The Celebrity Apprentice 3, which premiered in March 2010 and was the third instalment to the celebrity version of The Apprentice. The show premiered on 14 March 2010, and Curtis was fired on 16 May 2010, placing fourth out of 14 contestants. On the same day (May 16, 2010), Curtis was co-host of “Miss USA 2010”, which was won by “Rima Fakih” from Dearborn, Michigan. Curtis has also made appearances on The Ellen DeGeneres Show and The Oprah Winfrey Show. Curtis appeared on a segment of Oprah’s Ultimate Australian Adventure, a four-day television event that aired in January 2011. Curtis threw the talk show host a beach barbecue on Whitsunday Island’s Whitehaven Beach using Australia’s best seafood, meats and produce.

In 2011, Curtis became host of the third season of Bravo’s Top Chef Masters, replacing Kelly Choi. In January 2012, Bravo announced Curtis would co-host a new culinary reality show called Around the World in 80 Plates with fellow celebrity chef Cat Cora. The series, which premiered in May 2012, follows 12 chefs competing in a culinary race across 10 countries in 44 days. Curtis also hosted and anchored the judges’ table for the Top Chef franchise’s spin-off edition, Top Chef Duels, in 2014.

Curtis has also appeared in ads for Coles Supermarkets, Hy-Vee, Bi-Lo, and Great Grains cereal. In 2011, Curtis described to GQ Australia his relationship with big supermarkets: “I never even thought about working for a supermarket. But there’s that feeling you get when you walk down the street and someone comes up and says, ‘You know what? We never used to cook fish in our house. Since we’ve tried that salmon recipe, we have it once a week.’ The feeling that gives you is worth a million other things”.

In August 2012, Curtis appeared in an episode of MasterChef Australia All-Stars. He returned to MasterChef in May 2015 for a MasterClass alongside Marco Pierre White. Curtis began hosting Kitchen Inferno in 2014 and mentored Food Network’s debut culinary competition, All Star Academy, in 2015. He appeared on the network again in summer 2015 for two episodes of the show Guilty Pleasures.

Curtis co-hosts the FOX reality cooking series My Kitchen Rules. Curtis has previously appeared in the original Australian version of the program. 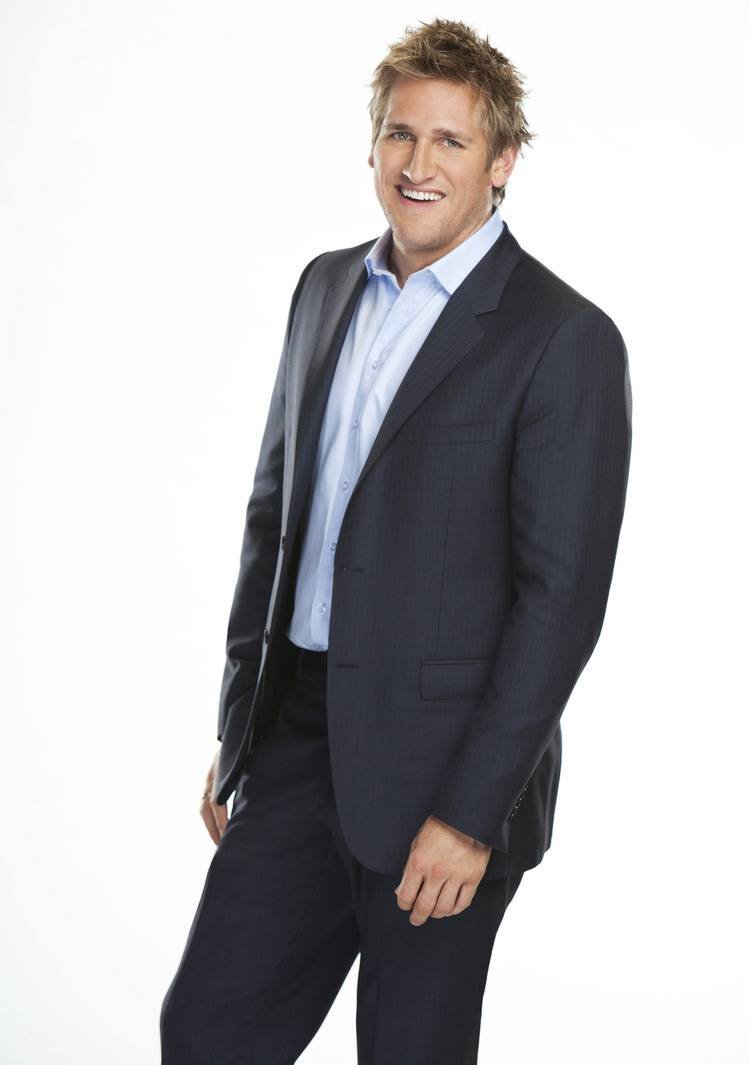 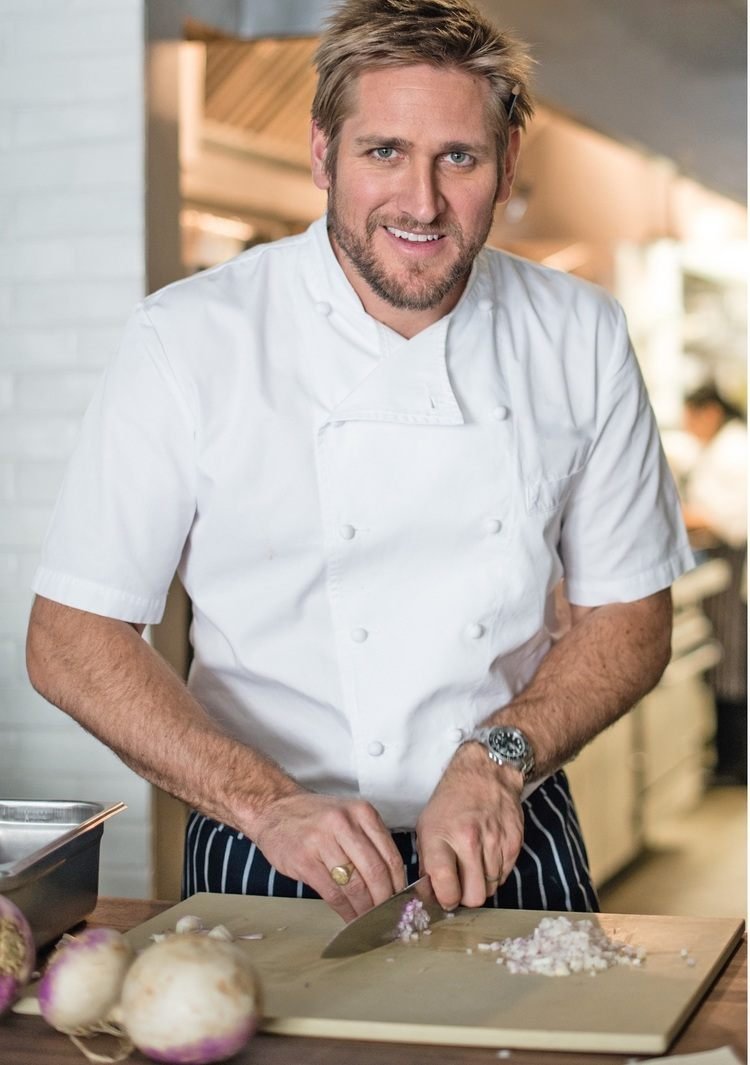 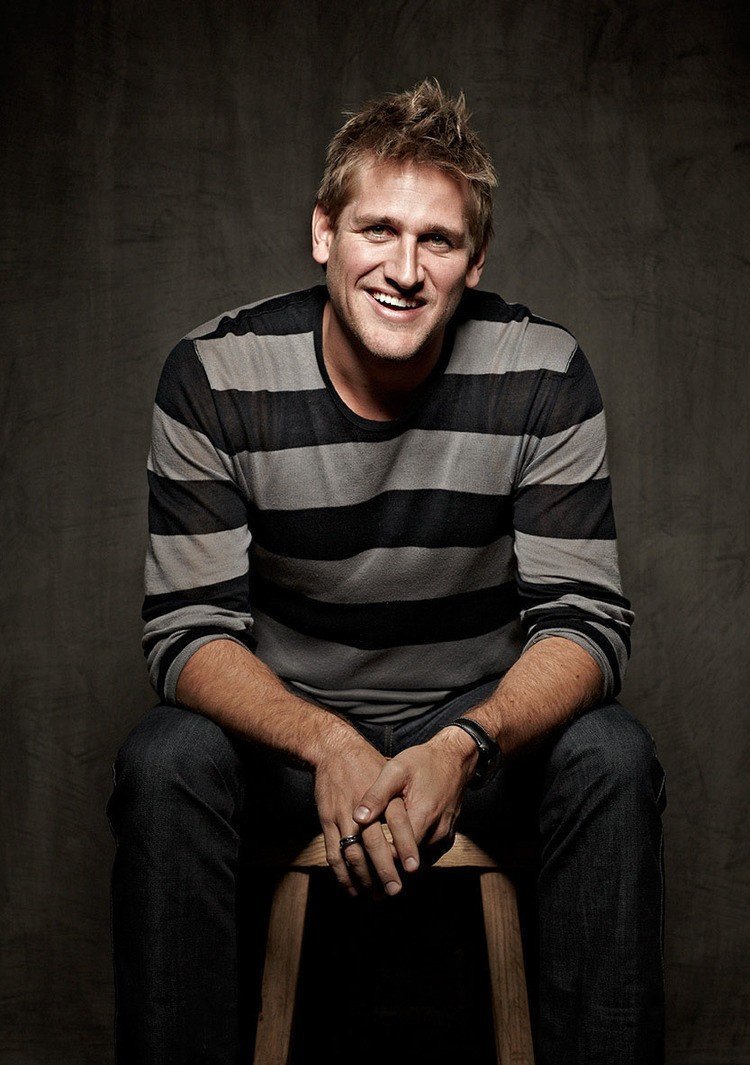