Carly Rae Jepsen is a Canadian singer, songwriter, and actress. Born and raised in Mission, British Columbia, Carly performed several lead roles in her high school’s musical productions and pursued musical theatre at the Canadian College of Performing Arts. After completing her studies, she relocated to Vancouver and later competed on the fifth season of Canadian Idol in 2007, placing third. Carly recorded her folk-influenced debut studio album thereafter, Tug of War, which saw a limited release in Canada in 2008.

Carly’s breakthrough came in 2012 after her single “Call Me Maybe” was boosted to significant mainstream popularity; the song became the best-selling single of that year, reaching number one in eighteen countries worldwide. As a result, she was signed to a joint worldwide record deal with Schoolboy Records and Interscope Records.

Carly’s second studio album and first to be released internationally, Kiss (2012), marked a greater shift into mainstream pop music and saw fair commercial success, reaching number 5 on the Canadian Albums Chart and number 6 on the Billboard 200 chart in the United States.

In 2013, Carly made her Broadway stage debut as the titular character in Cinderella.

Carly’s third studio album, Emotion (2015), is noted for its influence from 1980s music as well as blending dance-pop and synth-pop with indie sensibilities. While less commercially successful than Kiss, it saw the success of its lead single “I Really Like You” and received critical acclaim, becoming a cult favourite that attracted a more mature audience to her music.

Carly will release her fourth album in the first half of 2018. 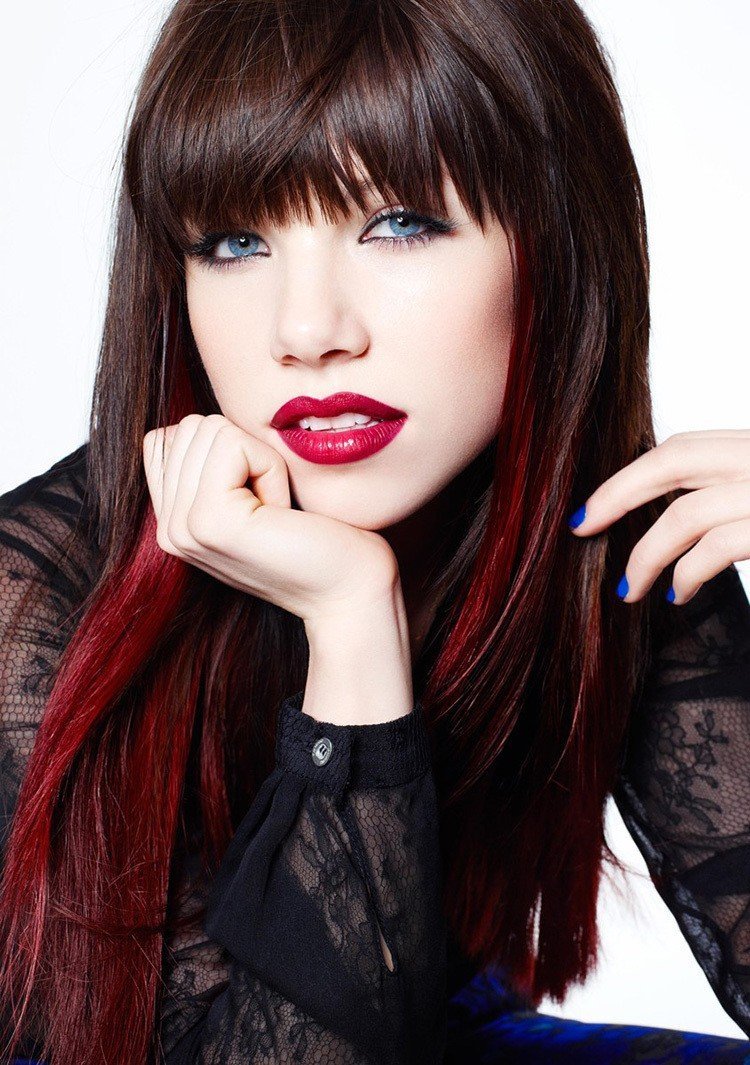 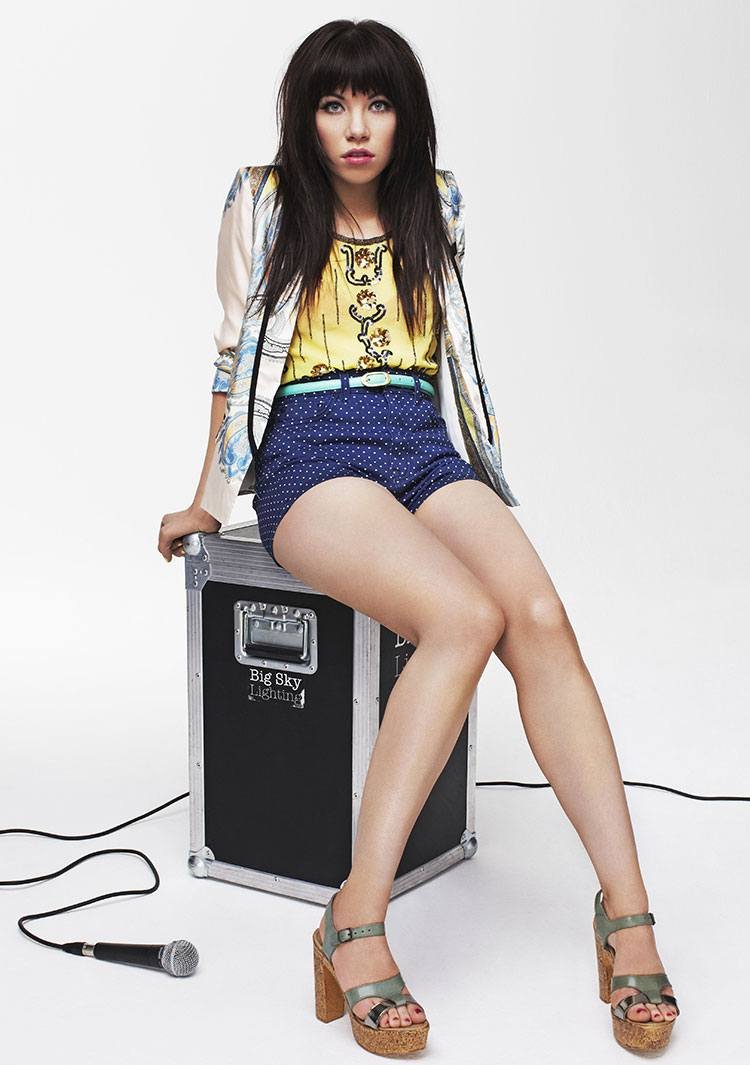