Brooke Satchwell is an Australian actress, model, and environmental spokesperson.

Brooke started acting in 1994 when a casting agent suggested she model in a few adverts. She also appeared in the ABC musical Harriet.  After she had completed work on an advertisement for Just Jeans, a make-up artist advised Brooke to get an agent. A year later she successfully auditioned for the role of Anne Wilkinson in Neighbours.

She modelled for Pantene and was signed to act as their ‘brand ambassador’ in 2004.

She has promoted charity work as a fundraiser for the Starlight Children’s Foundation Gift of a Lifetime, and in joining the fight against sand mining of Sydney’s historic Kurnell sand dunes.

Brooke got her first big break on film in 2008 when she was cast as a lead role in Subdivision which was released in cinemas on 20 August 2009. In 2012, she joined the cast of drama series Packed to the Rafters as Frankie, an electrician and employee of Dave Rafter. In 2013, she became a regular panellist on celebrity gossip, comedy show Dirty Laundry Live. That same year, Brooke joined the cast of Wonderland as lawyer Grace Barnes. After three seasons, Wonderland was cancelled due to falling ratings.

In 2014, Brooke made a guest appearance on sketch comedy series Black Comedy, as Tiffany. She reprised the character in the second series in 2016. 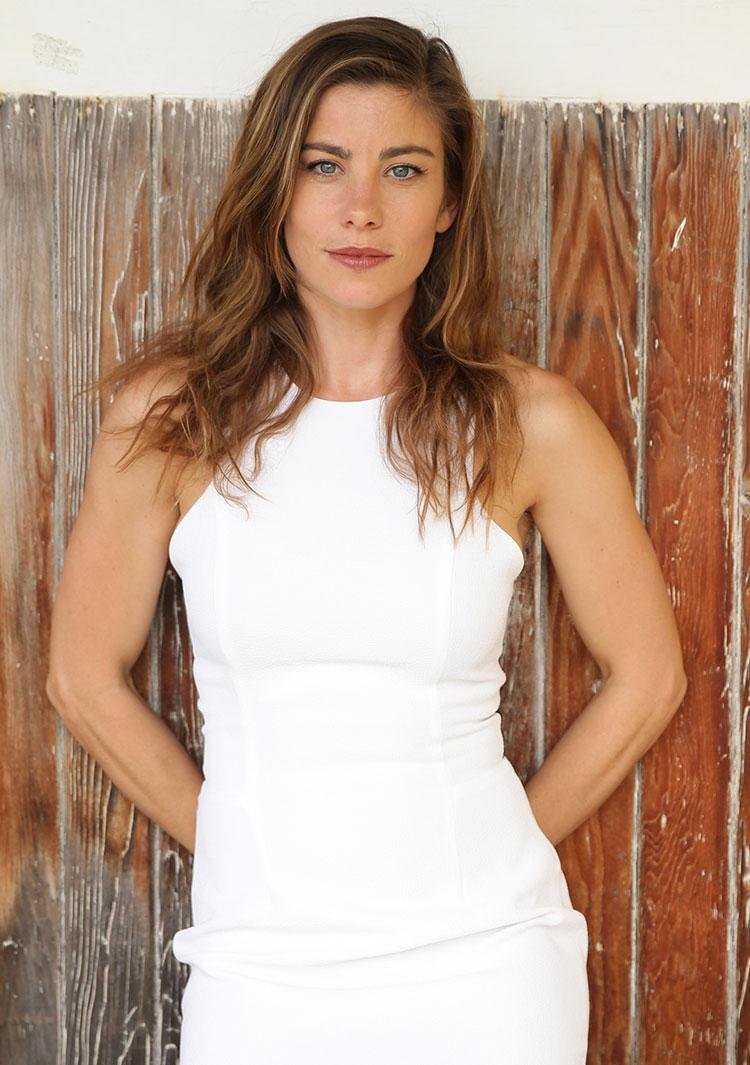 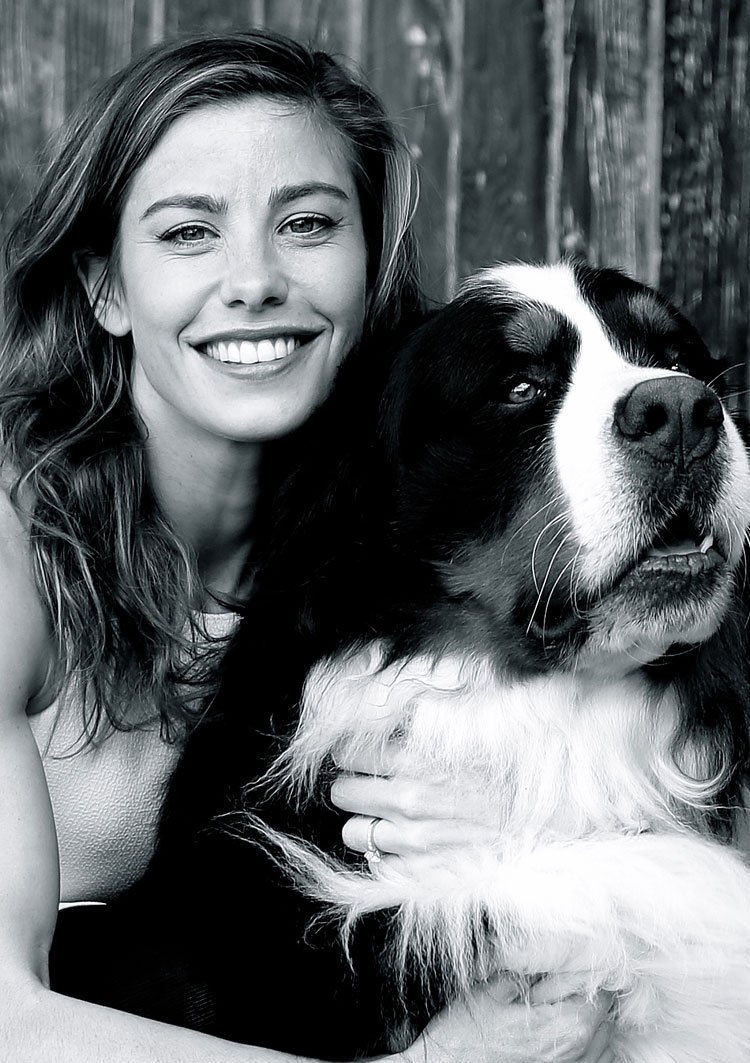 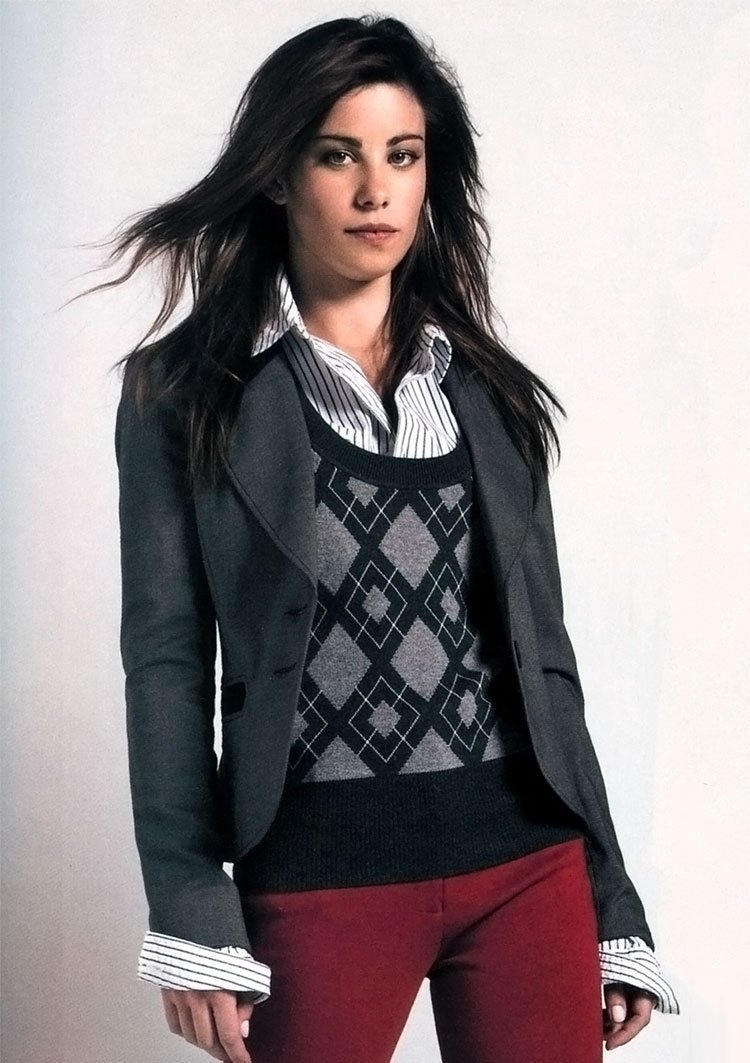