Growing up in Queensland, spending much of her childhood outdoors and at the beach, Bree is the quintessential Aussie beach babe.

Beginning her international modelling career in 2011, Bree worked with ASOS Curve in London and quickly cemented herself as one of Australia’s most sought-after curvy exports.

Bree spent the next eight years based internationally, first in London and then New York, working throughout Europe and the US before deciding to return home to Australia in late 2018.

In 2018, Bree became the first curve model to feature on the cover of Women’s Health Australia as well as the first to walk the runway in MBFWA. Both of which were life long dreams – proving that beauty and health are not a size. She was also the first curve model to shoot campaigns for Seafolly, Lee Denim, Lorna Jane, General Pants and Tigerlily. Having been featured in the likes of Vogue, Elle, Grazia, Marie Claire, Cosmopolitan and Glamour, Bree is proud to be apart of a new wave of models fighting for body diversity and challenging size stereotypes in the industry.

“My message is about inclusivity and making girls feel good about their bodies. In ten years from now, people will think it’s crazy that we never had body diversity before!”

Holding degrees in both Journalism and Business Management from The University of Queensland, Bree has penned several published pieces and makes regular TV appearances.

Bree is keen surfer and having played multiple sports at a national level, she has long understood the importance of leading an active lifestyle. This lifestyle and passion for travel led her to launch The Wave Provocateur, the surf and travel site that she runs with her husband, Mitch. 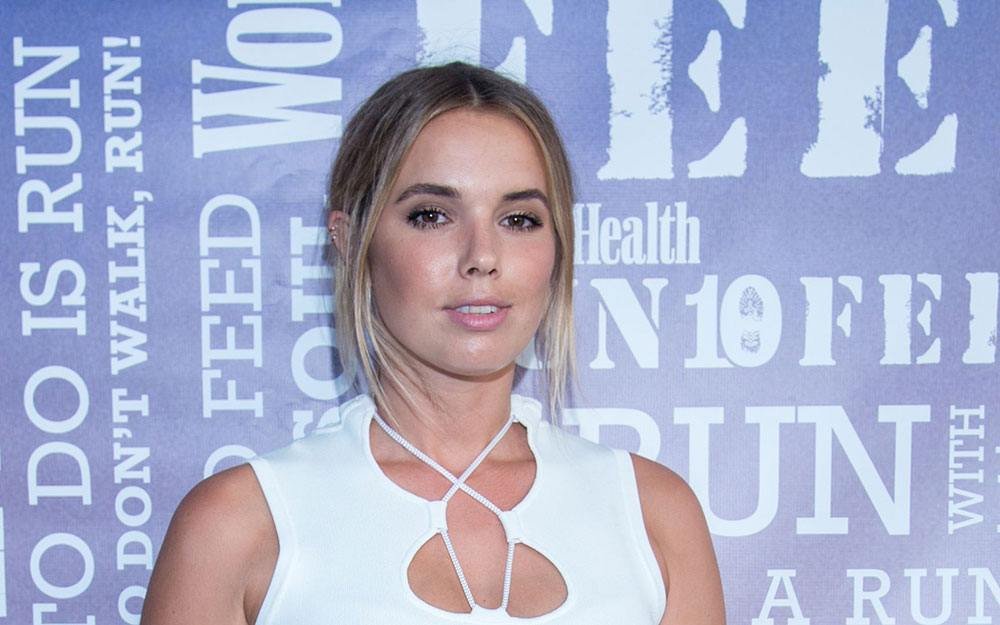 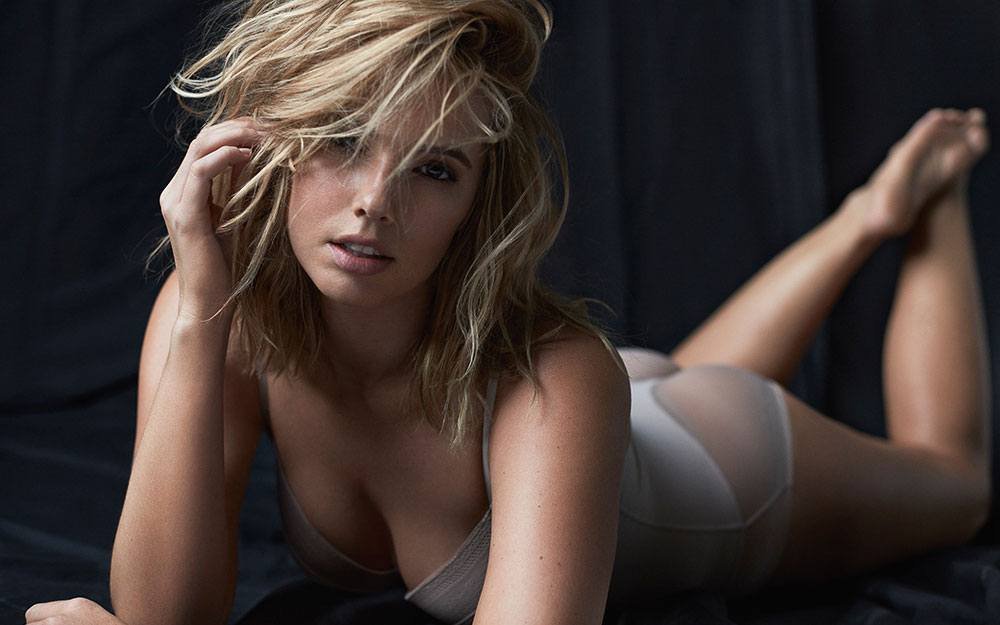 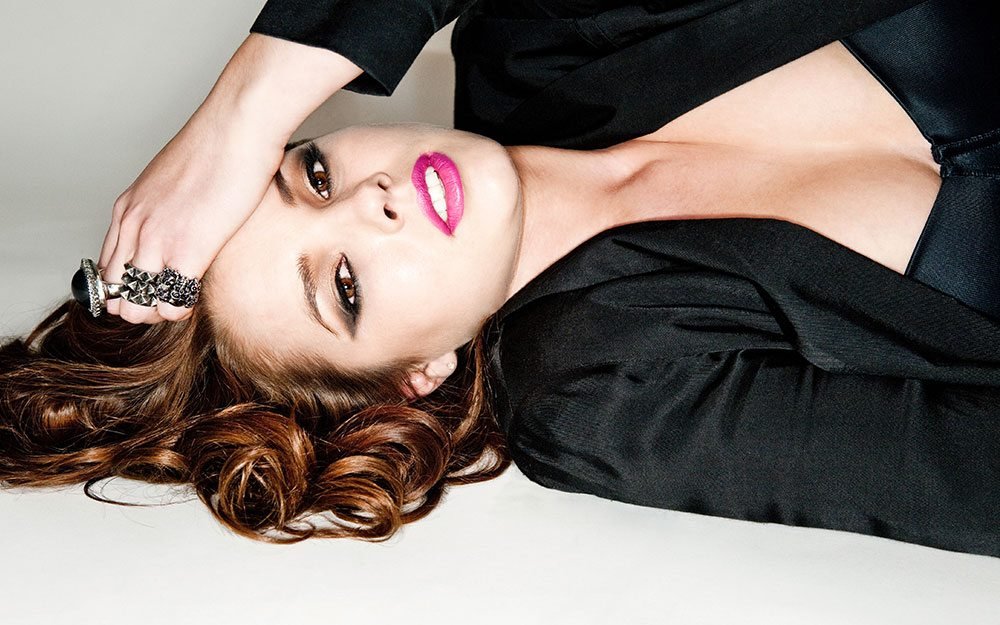