It’s why he went to play footy at Geelong, because it was like “a big country town and the club’s a lot like a country club.” One of his proudest moments was winning the Mirool Silo Kick by booting a wheatbag (or was it a football) over the silo.

But Billy became a big city personality during his 198 games with the Cats, especially when he kicked the match-winning goal after the siren in a final against the Bulldogs.

He retired in third place in Geelong’s all-time goalkicking list. These days, Billy is popular with fans of the numerous TV and radio shows he inhabits. His quirky sense of humour and lovable larrikin persona are a hit with audiences everywhere.

You can’t go wrong with this country boy! 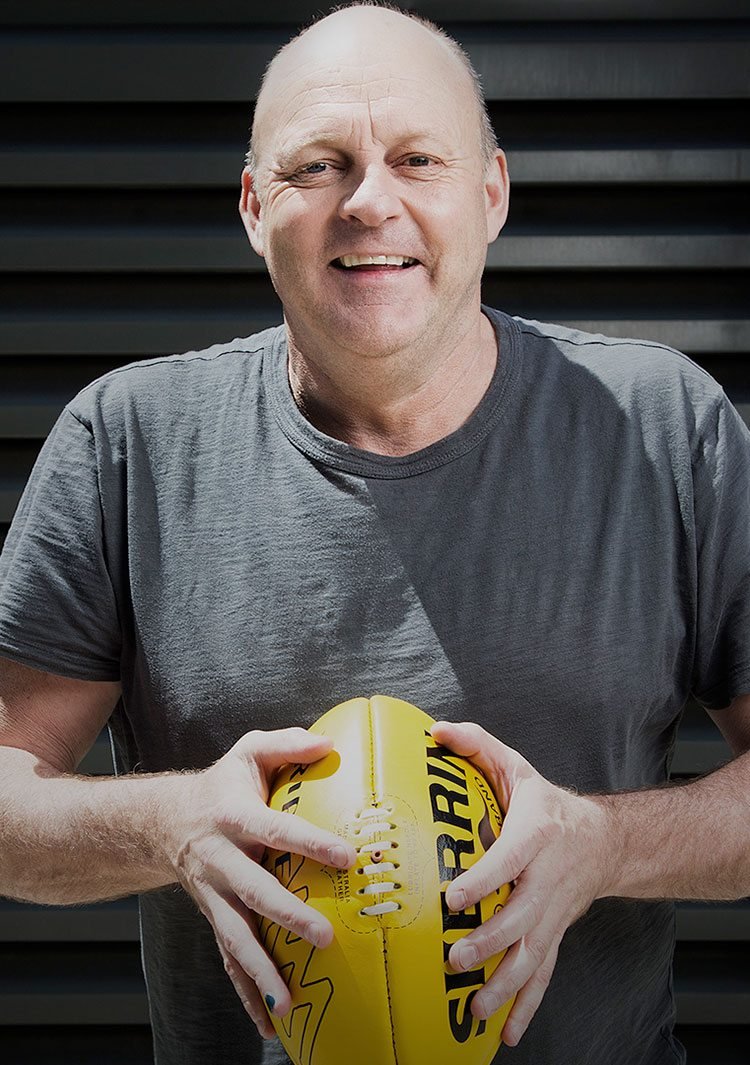