April has a large Social Media profile with 21K on Instagram

April  have undertaken modeling courses such as, photography, catwalk and deportment and styling. She was recently chosen and participated in a full photo shoot for a client who came from America specifically for this shoot and April and another model were chosen for the shoot. It was a great shoot and received very positive feedback from the client.

April is very quick learner and model’s very well in photos, and respond well to instructions. 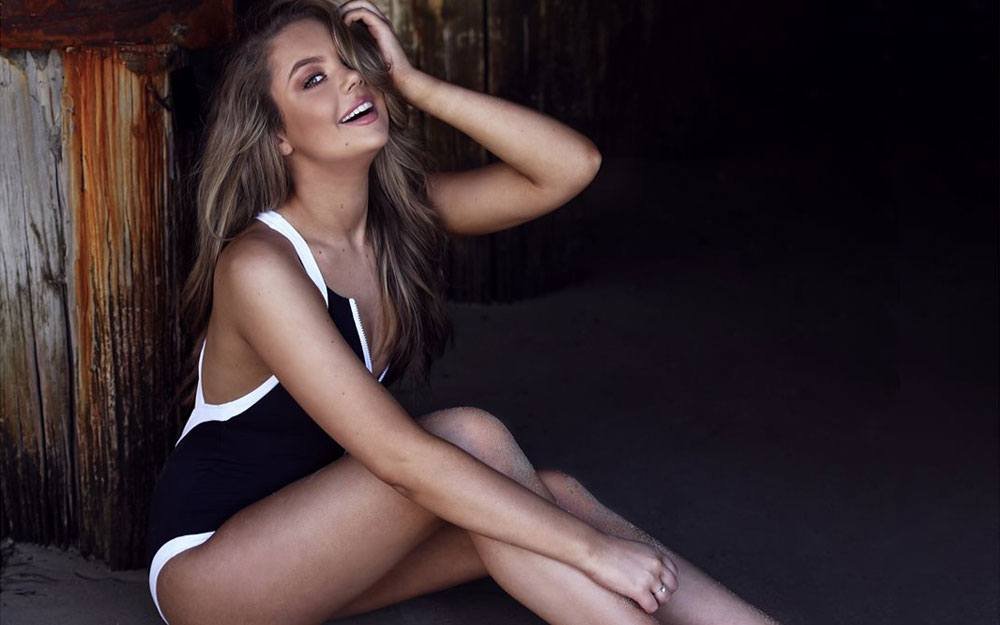 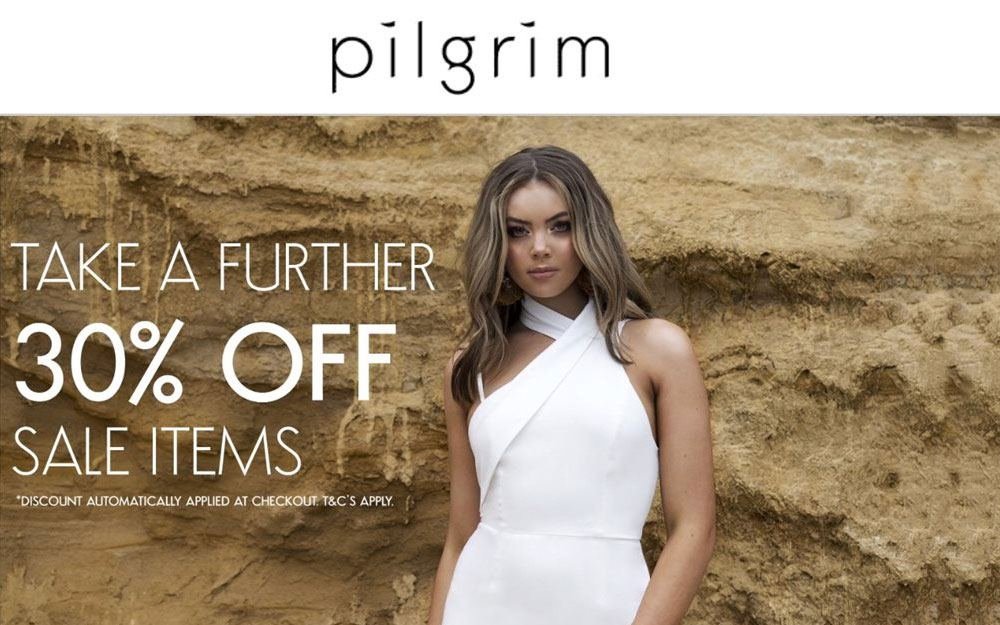 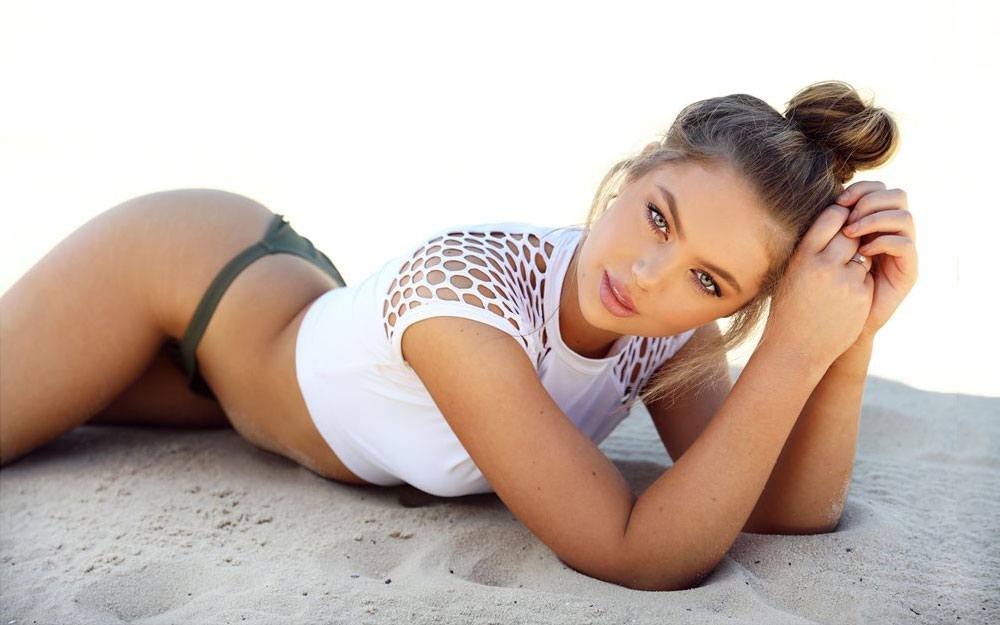