Considered one of Australia’s most loved female celebrity cooks, Anna has won the hearts of many people while hosting and cooking on prime-time television shows such as Junior Masterchef (Network Ten), The Great Australian Bake off (Network nine), The Best in Australia and Quickies in my Kitchen – which featured Anna preparing quick easy recipes while chatting with high-profile guests. (Foxtel)

Before deciding to devote her life to good food, Anna spent her teens singing in an all-girl band called (rather presciently) The Jam Tarts. The band toured extensively in Australia and the UK and developed a devoted following, but even then, Anna’s passion for food was never far from her thoughts. She poached asparagus in hotel kettles, ironed salmon (until medium rare) on dressing room ironing tables and wilted spinach with her hair drier before gigs, very rock n’ roll!

After leaving the band, Anna set up her own catering business the highly innovative “Deluxe Catering”, in Fremantle, Western Australia which ran for 12 years.

It wasn’t long however before Anna’s passion for food and her love of performing combined, leading her to her new and busy career, in Television and cooking shows.

Following her success on national television, Anna has written 2 cook books titled “Homemade-simply delicious food” and “Eat in”.  Anna launched her own kitchen range called “Anna Gare” with Albi Imports, in 2011 and her brand has been a huge success both Australia wide and internationally.

Anna is passionate about inspiring people to cook, and enjoy healthy homemade meals. Her infectious energy, charisma and simple delicious recipes have made her an audience favourite. Her recent collaboration with Jamie Oliver to help launch “Ministry of Food Australia” and her work with kids through Stephanie Alexander’s “Kitchen Garden School Program” are projects that reflect her commitment to making cooking accessible to everyone. 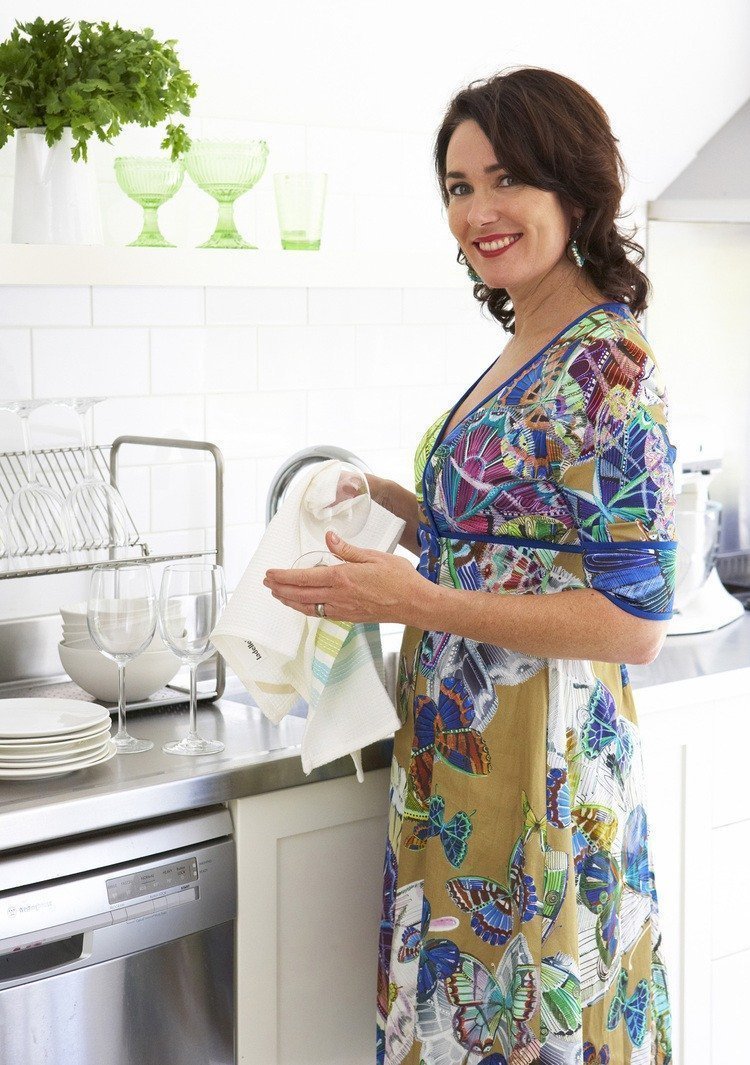 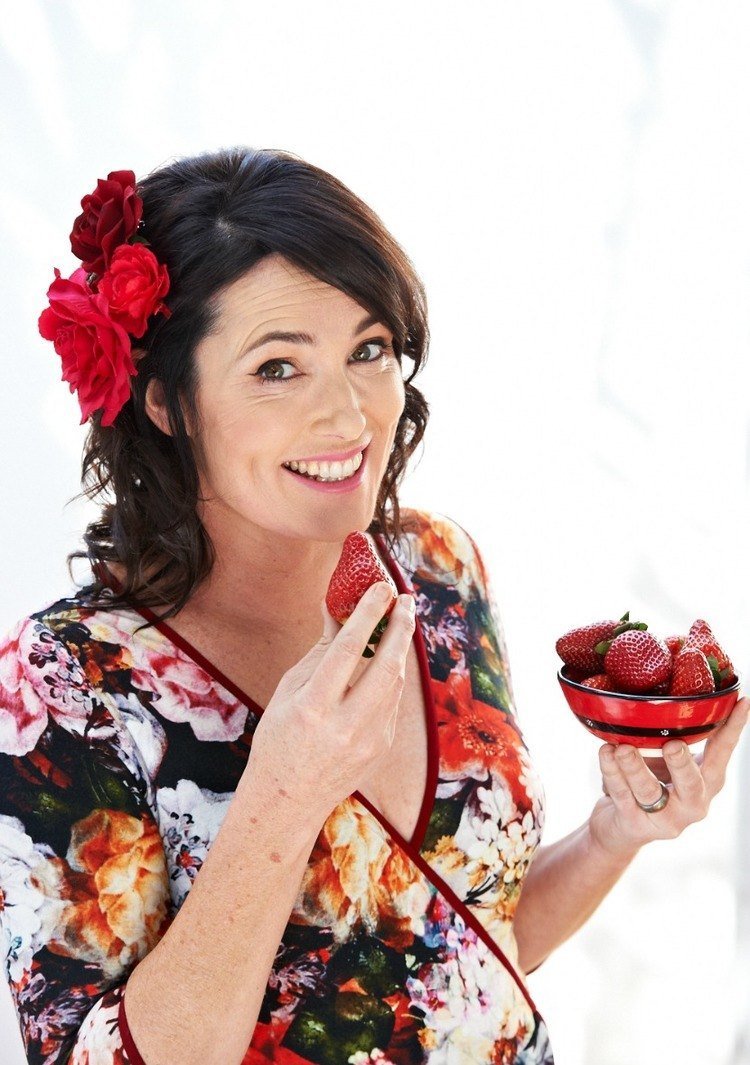 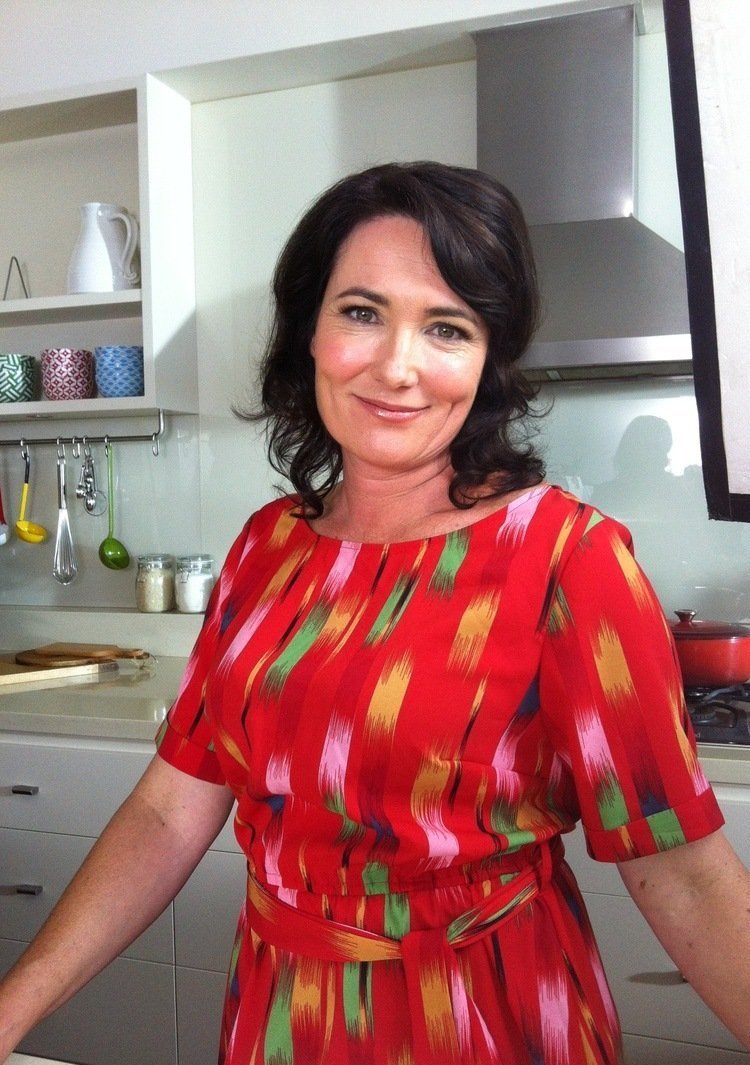