Andre Agassi ended a 21-year tennis career with his retirement following the U.S. Open in the summer of 2006. His match against Marcos Baghdatis during the tournament is considered one of the most memorable of all time.

In 2005, Andre Agassi won the Mercedes-Benz Cup in Los Angeles, was a finalist at the U.S. Open and at the Master Series Canada in Montreal, and reached the semi-finals in tournaments in Miami, Dubai and Rome.

At 35, Andre was the oldest player to qualify for the circuit-ending championships, the Tennis Masters Cup. The 2005 event in Shanghai marked his 13th appearance in the championships and surpassed Ivan Lendl’s record of 12 appearances.

Andre Agassi has 60 career singles titles including eight Grand Slam titles with an overall singles record of 860-265; he is just seven wins behind John McEnroe for fourth place all-time.

In 1999, Andre won the French Open, making him the only man to win all four Grand Slam titles and an Olympic gold medal in his career. He also finished that year with the No.1 ranking in the world for the first time

Andre established The Andre Agassi Charitable Foundation (AACF) in 1994 to provide recreational and educational opportunities for at-risk boys and girls in Las Vegas. The AACF’s annual fund-raiser, the Grand Slam For Children, has raised more than $70 million over the past 12 years, including $9.1 million during the most recent event held in October 2007. Opened a public charter school in Las Vegas in 2001, the Andre Agassi College Preparatory Academy, in one of the city’s most at-risk neighbourhoods to improve lives through education and recreation. The school will have its first senior graduating class in the spring of 2009. Winner of the Arthur Ashe Humanitarian Award in 1995 and 2001.

Since retiring, Andre Agassi has been involved in several business endeavors with his wife, Stefanie Graf, whom he married in 2001. 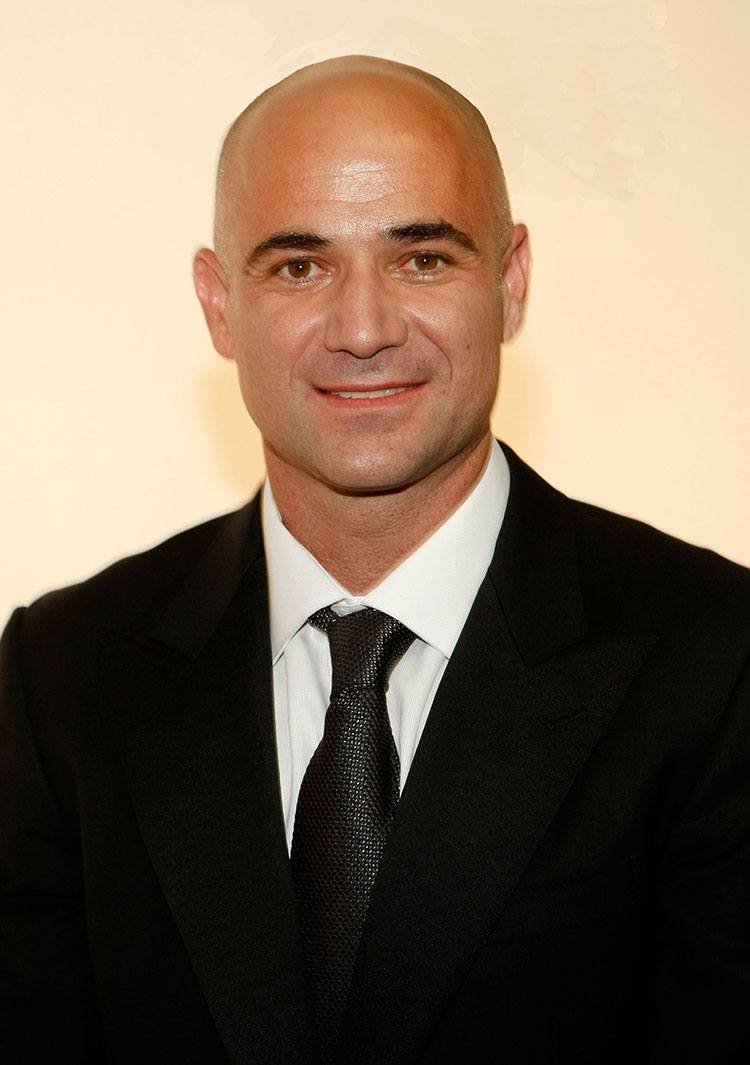 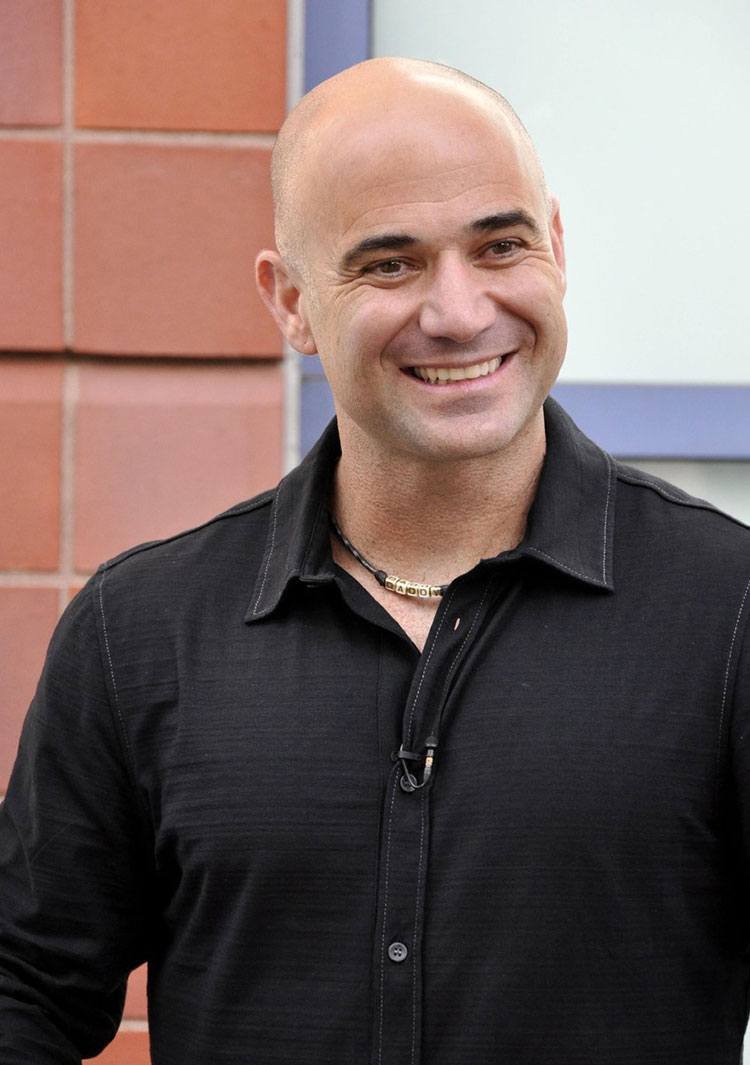 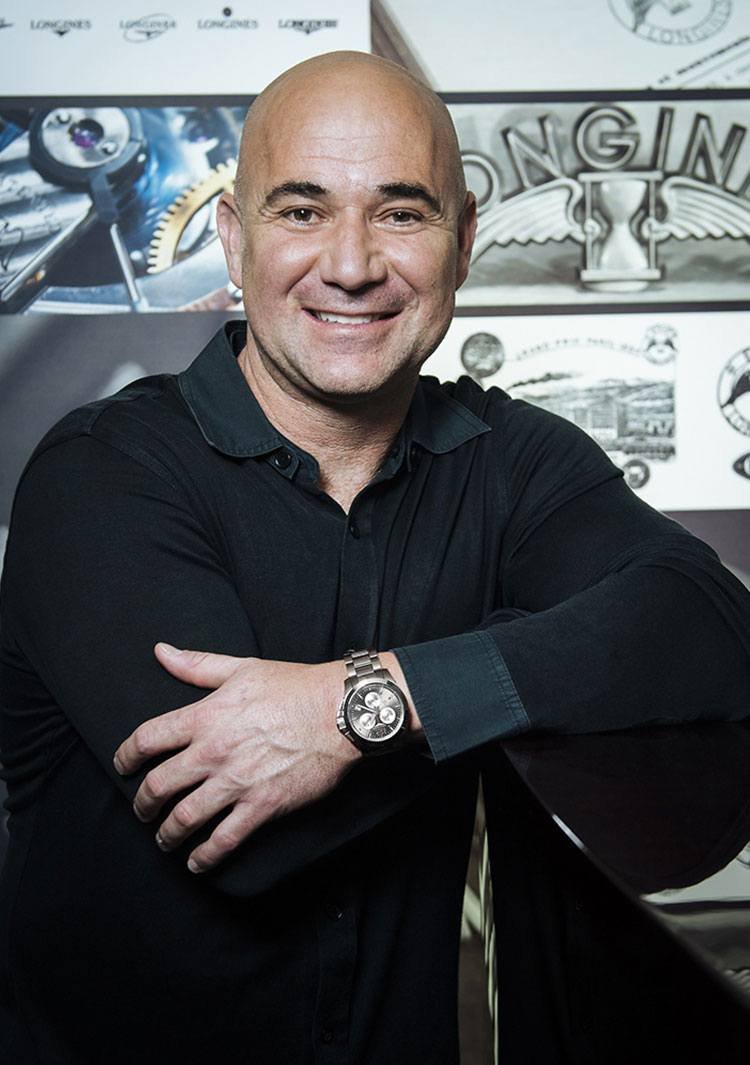