Alexander Rae Baldwin III, better known as Alec Baldwin, is an American actor, writer, producer, and comedian. A member of the Baldwin family, he is the eldest of the four Baldwin brothers, all actors.

Alec first gained recognition appearing on seasons 6 and 7 of the CBS television drama Knots Landing, in the role of Joshua Rush. He has played both leading and supporting roles in films such as the horror comedy fantasy film Beetlejuice (1988), as Jack Ryan in the action thriller The Hunt for Red October (1990), the romantic comedy The Marrying Man (1991), the superhero film The Shadow (1994), Thomas and the Magic Railroad (2000), and two films directed by Martin Scorsese: the Howard Hughes biopic The Aviator (2004) and the neo-noir crime drama The Departed (2006). His performance in the 2003 romantic drama The Cooler garnered him a nomination for the Academy Award for Best Supporting Actor.

From 2006 to 2013, Alec starred as Jack Donaghy on the NBC sitcom 30 Rock, winning two Emmy Awards, three Golden Globe Awards, and seven Screen Actors Guild Awards for his work on the show, making him the male performer with the most SAG Awards. Alec co-starred in Mission: Impossible – Rogue Nation, the fifth installment of the Mission: Impossible series, released on July 31, 2015. He is also a columnist for The Huffington Post.

Since 2016, he has been the host of Match Game. He has received worldwide attention and acclaim for his portrayal of Donald Trump on the long-running sketch series Saturday Night Live, both during the 2016 U.S. presidential election and following the inauguration, a role which won him his third Primetime Emmy in 2017. 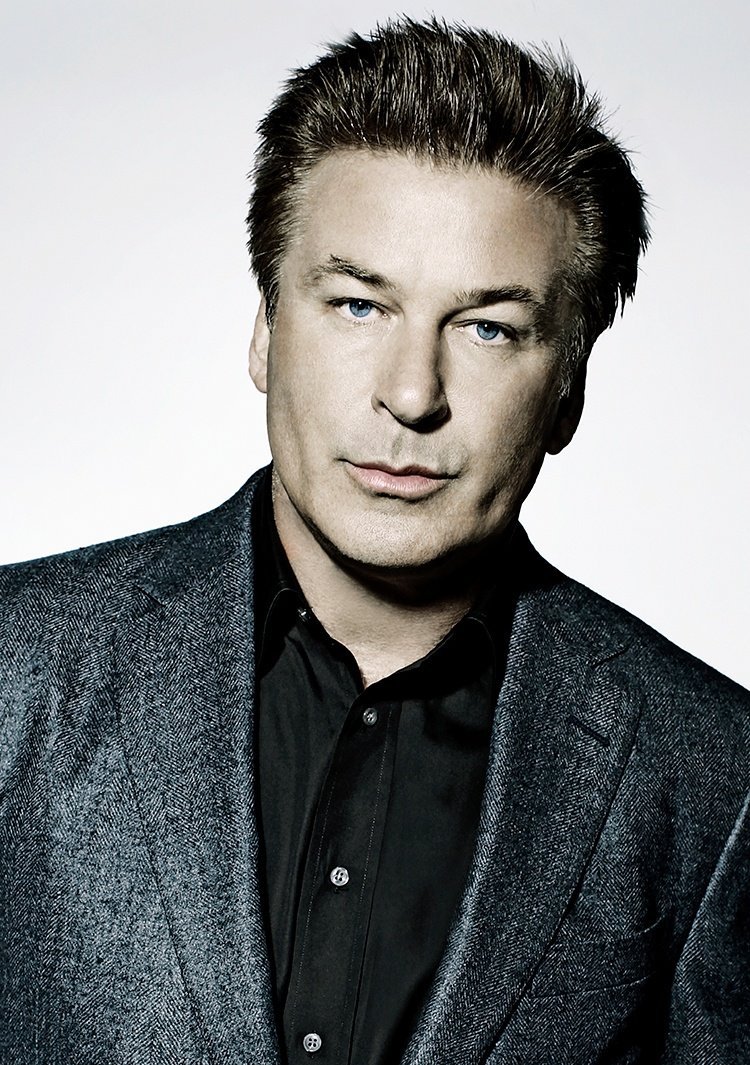 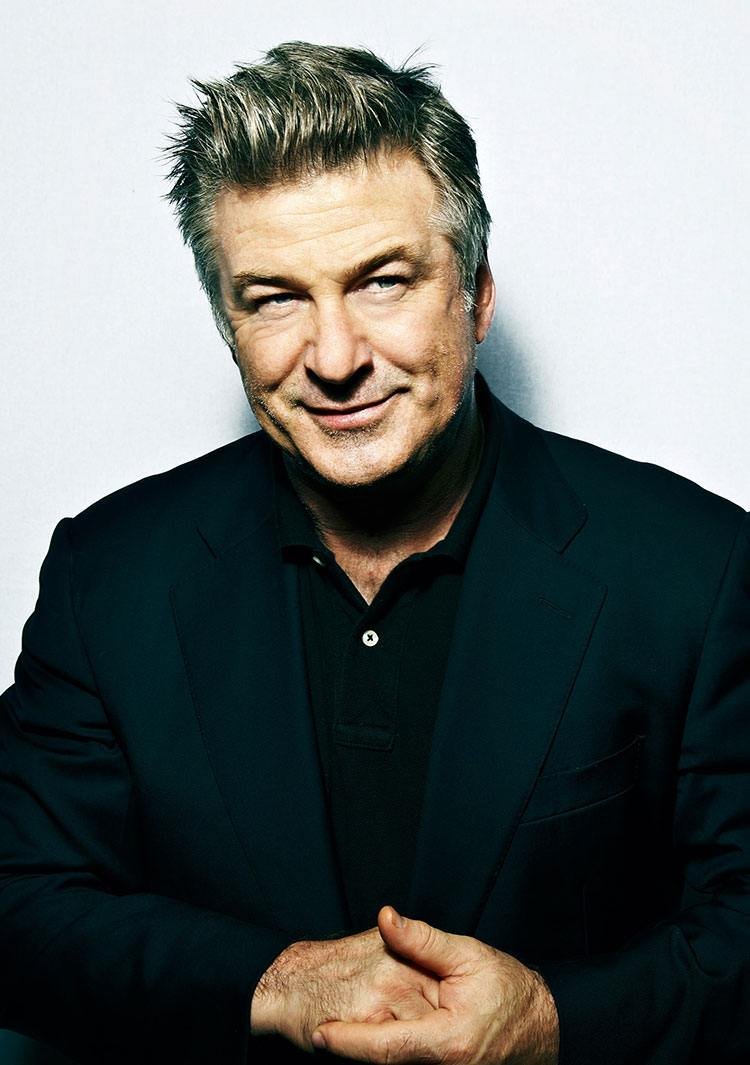 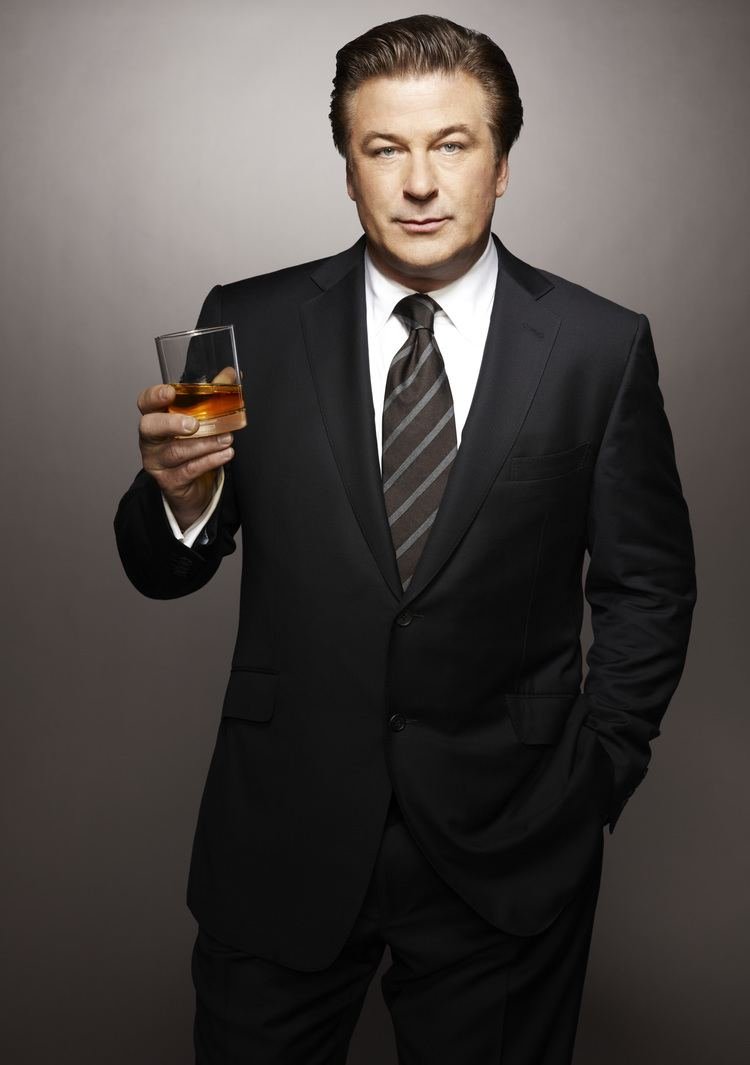