Grammy-nominated Nicole Scherzinger is available for brand opportunities whilst in Australia as a judge on Australia’s Got Talent.

The ambitious and superbly talented entertainer has sold over 37 million singles world wide. Including 16 million records as a solo artist and 54 million albums as the lead singer of the Pussycat Dolls.

Nicole is a panelist on the highly anticipated “Masked Singer” singing competition for FOX (USA) and a judge on X Factor (UK).

She previously graced US television screens in the ABC’s remake of ‘Dirty Dancing’. Nicole played the lead role of “Penny”. She also teamed up with Neil Patrick Harris to co-host his new NBC prime time variety series “Best Time Ever With Neil Patrick Harris.” Neil previously directed Scherzinger in a special engagement of the Tony Award-winning musical Rent at the Hollywood Bowl in Los Angeles. Nicole received rave reviews for her performance as “Maureen.”

The “X Factor” judge instrumental in the successful careers of artists such as One Direction and James Arthur, has also made a name for herself on the West End stage. By far one of her greatest achievements was a nomination for a Laurence Olivier Award for her performance as “Grizabella”. A revival of Andrew Lloyd Webber’s Cats.  In a BBC radio interview, Webber called Scherzinger’s recording of the famed hit single, “Memory,” the, “best recording of any of my music ever done.” A strong statement, with legendary performers, including Barbara Streisand, covering the song in previous years. Nicole is working on her own theatrical material and working towards the right Broadway project.

In 2016 she voiced the role of “Sina” in Disney’s animated Blockbuster “Moana”. Nicole is continuing to work with Disney on other projects and is working hard on her next movie role.

With her stunning looks and undeniable talent, Nicole Scherzinger is unstoppable. 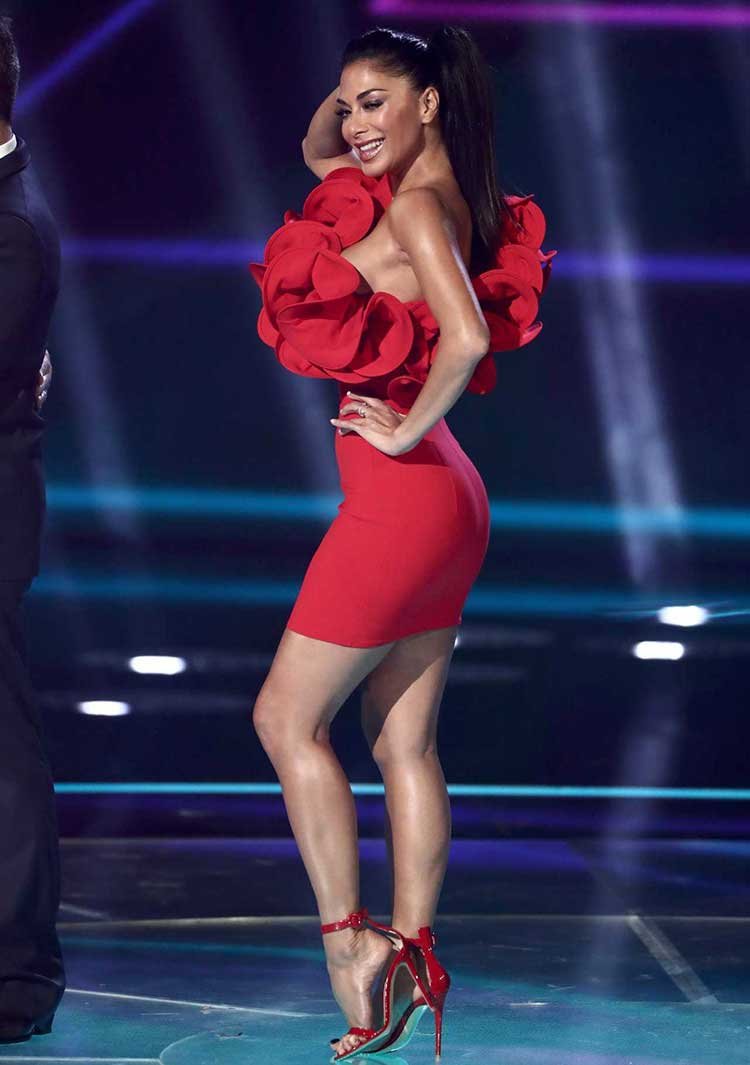 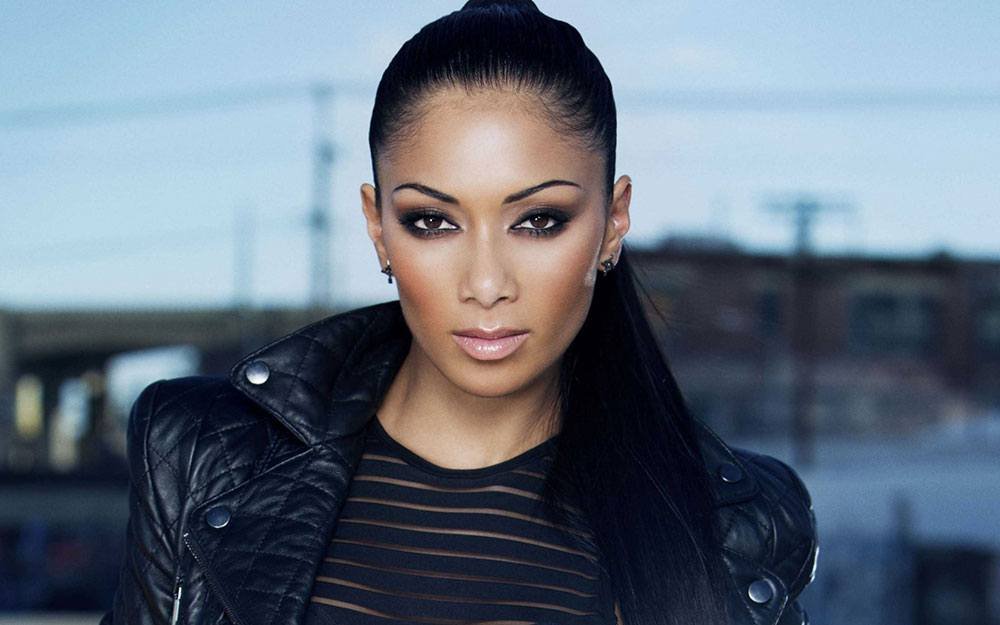 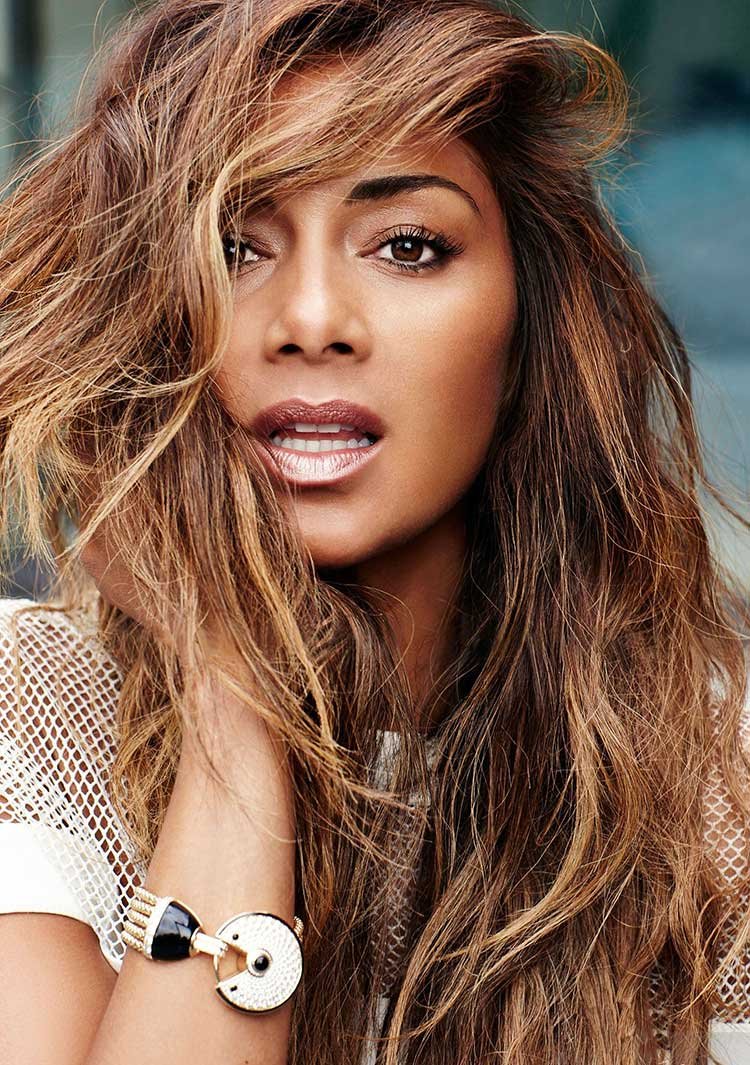