Already a world-class entertainer who has performed at some of the biggest venues in Australia and Las Vegas.

Apollo is also an in-demand touring DJ, multi-instrumentalist and vocalist who’s had a lifelong passion for music, performing for the likes of MTV and both live on television, large scale events and venues across the country.

Song writing for well-known artists and following a top 10 charting song Apollo has many releases of his own under works currently, including a collaboration Pop/Dance cross over with ARIA #1 charting producer KOMES due for release in November.

Bringing with him a ‘one-of-a-kind’ live show, Apollo Jackson’s DJ performance includes wild mixes, creative mashups, Live Vocals with some of the added theatrics straight out of his Magic and Stunt work arsenal all while he wears his MC hat, carrying with him the charisma, humor and vibrancy that he oozed through he’s time on 2019 ‘Australia’s Got Talent’ where he was a Semi Finalists.

Apollo will embarking on an Australian tour in early 2020 then a World Tour visiting countries like, USA, China, Malaysia, Europe, Dubai, Ireland, London, Germany and many other countries around the World. 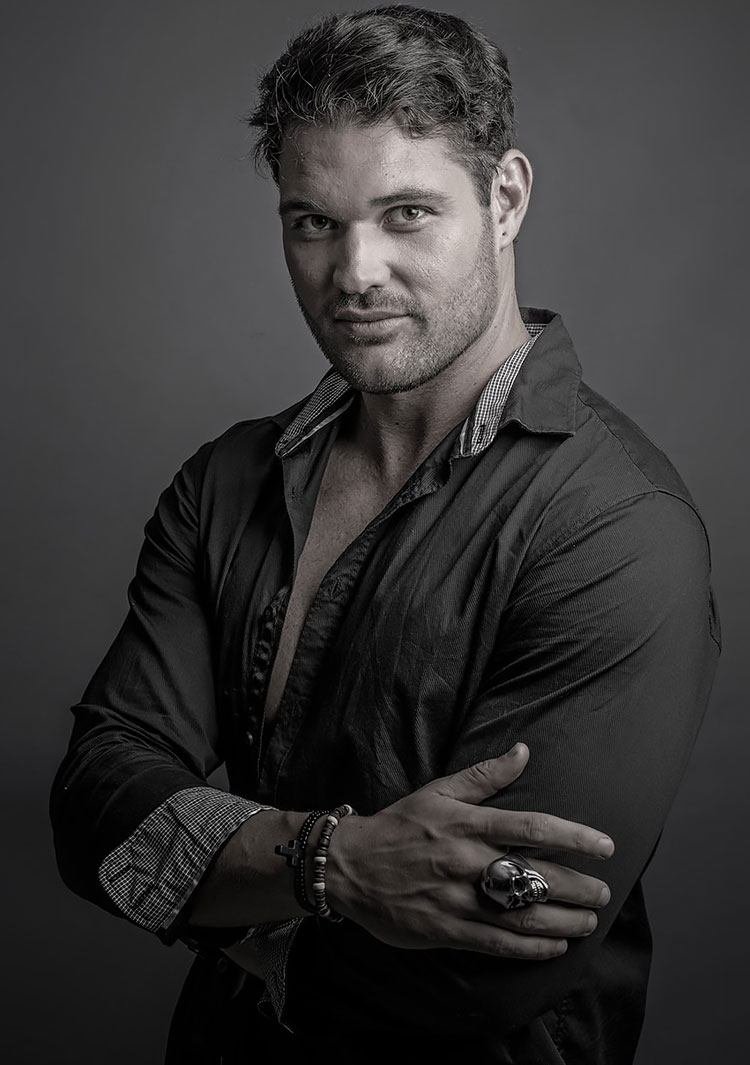